VLBA+GBT observations of the COSMOS field and radio source counts at 1.4 GHz

We present very long baseline interferometry (VLBI) observations of 179 radio sources in the COSMOS field with extremely high sensitivity using the Green Bank Telescope (GBT) together with the Very Long Baseline Array (VLBA) (VLBA+GBT) at 1.4 GHz, to explore the faint radio population in the flux density regime of tens of μJy. Here, the identification of active galactic nuclei (AGN) is based on the VLBI detection of the source, meaning that it is independent of X-ray or infrared properties. The milli-arcsecond resolution provided by the VLBI technique implies that the detected sources must be compact and have large brightness temperatures, and therefore they are most likely AGN (when the host galaxy is located at z ≥ 0.1). On the other hand, this technique only allows us to positively identify when a radio-active AGN is present, in other words, we cannot affirm that there is no AGN when the source is not detected. For this reason, the number of identified AGN using VLBI should be always treated as a lower limit. We present a catalogue containing the 35 radio sources detected with the VLBA+GBT, ten of which were not previously detected using only the VLBA. We have constructed the radio source counts at 1.4 GHz using the samples of the VLBA and VLBA+GBT detected sources of the COSMOS field to determine a lower limit for the AGN contribution to the faint radio source population. We found an AGN contribution of >40-75% at flux density levels between 150 μJy and 1 mJy. This flux density range is characterised by the upturn of the Euclidean-normalised radio source counts, which implies a contribution of a new population. This result supports the idea that the sub-mJy radio population is composed of a significant fraction of radio-emitting AGN, rather than solely by star-forming galaxies, in agreement with previous studies. 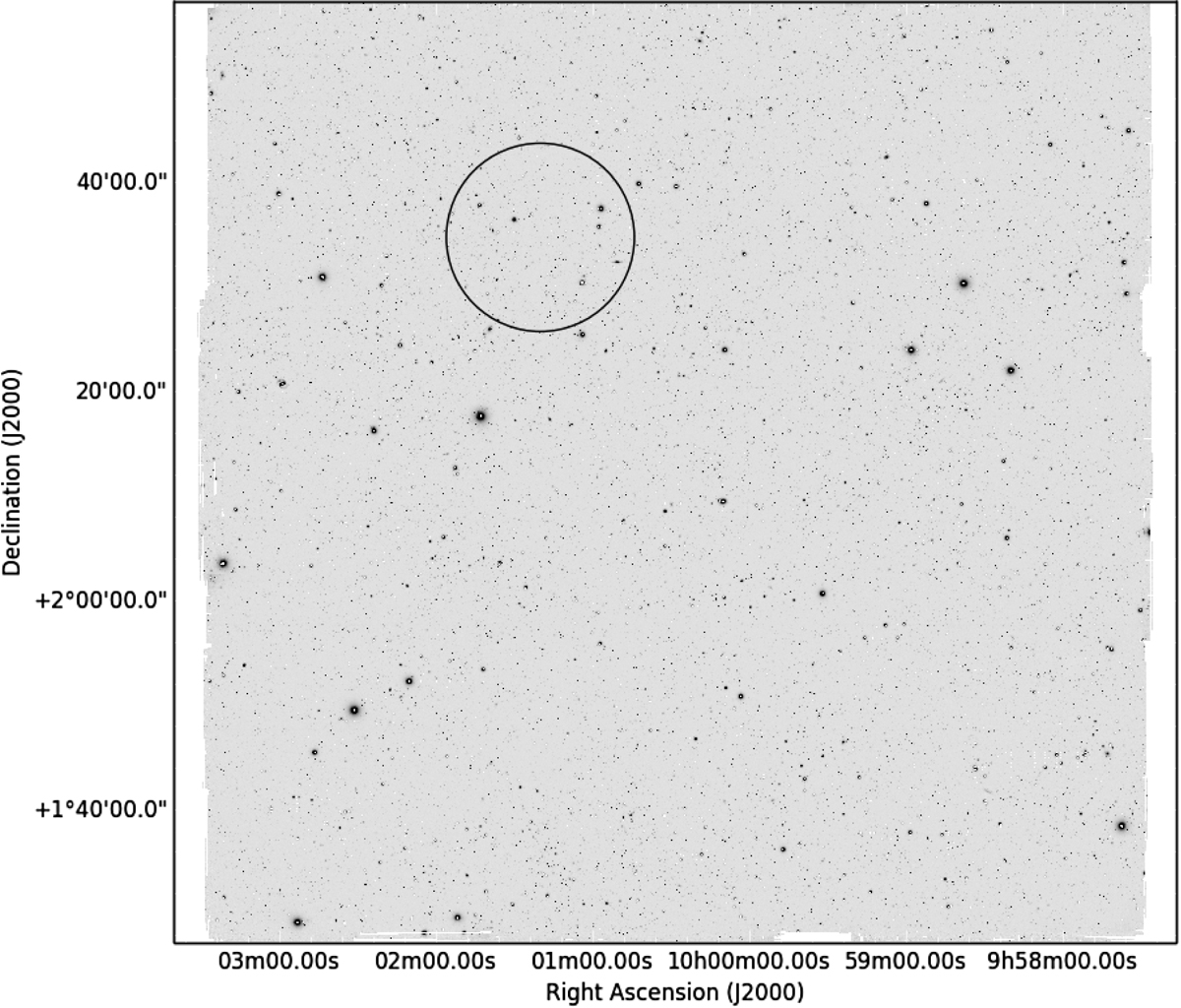