Starbursts in and out of the star-formation main sequence


Aims: We use high-resolution continuum images obtained with the Atacama Large Millimeter Array (ALMA) to probe the surface density of star formation in z 2 galaxies and study the different physical properties between galaxies within and above the star-formation main sequence of galaxies.
Methods: We use ALMA images at 870 μm with 0.2 arcsec resolution in order to resolve star formation in a sample of eight star-forming galaxies at z 2 selected among the most massive Herschel galaxies in the GOODS-South field. This sample is supplemented with eleven galaxies from the public data of the 1.3 mm survey of the Hubble Ultra-Deep Field, HUDF. We derive dust and gas masses for the galaxies, compute their depletion times and gas fractions, and study the relative distributions of rest-frame ultraviolet (UV) and far-infrared (FIR) light.
Results: ALMA reveals systematically dense concentrations of dusty star formation close to the center of the stellar component of the galaxies. We identify two different starburst regimes: (i) the classical population of starbursts located above the SFR-M⋆ main sequence, with enhanced gas fractions and short depletion times and (ii) a sub-population of galaxies located within the scatter of the main sequence that experience compact star formation with depletion timescales typical of starbursts of 150 Myr. In both starburst populations, the FIR and UV are distributed in distinct regions and dust-corrected star formation rates (SFRs) estimated using UV-optical-near-infrared data alone underestimate the total SFR. Starbursts hidden in the main sequence show instead the lowest gas fractions of our sample and could represent the last stage of star formation prior to passivization. Being Herschel-selected, these main sequence galaxies are located in the high-mass end of the main sequence, hence we do not know whether these "starbursts hidden in the main sequence" also exist below 1011 M☉. Active galactic nuclei (AGNs) are found to be ubiquitous in these compact starbursts, suggesting that the triggering mechanism also feeds the central black hole or that the active nucleus triggers star formation. 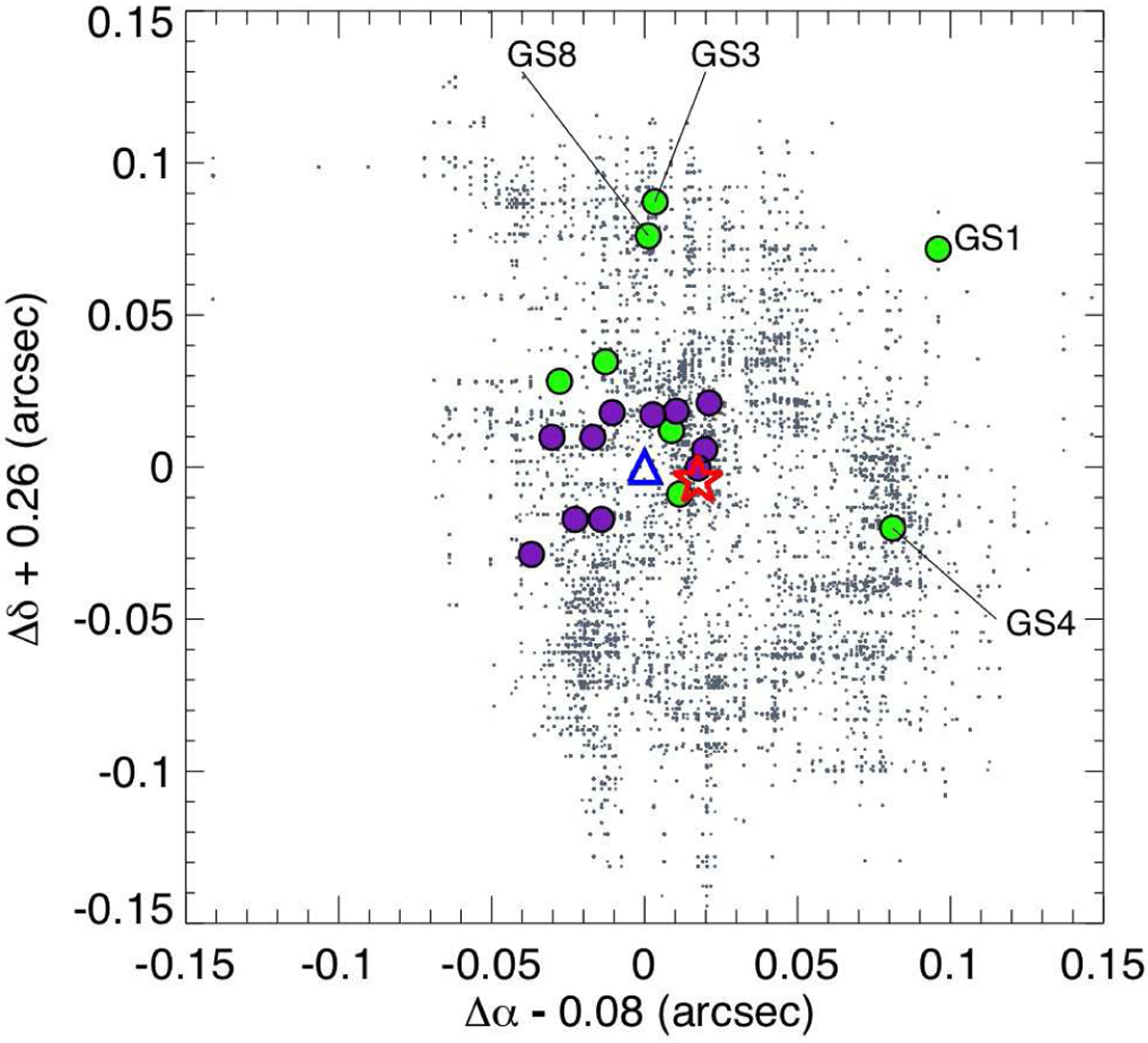