In radio astronomy obtaining a high dynamic range in synthesis imaging of wide fields requires a correction for time and direction-dependent effects. Applying direction-dependent correction can be done by either partitioning the image in facets and applying a direction-independent correction per facet, or by including the correction in the gridding kernel (AW-projection). An advantage of AW-projection over faceting is that the effectively applied beam is a sinc interpolation of the sampled beam, where the correction applied in the faceting approach is a discontinuous piece wise constant beam. However, AW-projection quickly becomes prohibitively expensive when the corrections vary over short time scales. This occurs, for example, when ionospheric effects are included in the correction. The cost of the frequent recomputation of the oversampled convolution kernels then dominates the total cost of gridding. Image domain gridding is a new approach that avoids the costly step of computing oversampled convolution kernels. Instead low-resolution images are made directly for small groups of visibilities which are then transformed and added to the large uv grid. The computations have a simple, highly parallel structure that maps very well onto massively parallel hardware such as graphical processing units (GPUs). Despite being more expensive in pure computation count, the throughput is comparable to classical W-projection. The accuracy is close to classical gridding with a continuous convolution kernel. Compared to gridding methods that use a sampled convolution function, the new method is more accurate. Hence, the new method is at least as fast and accurate as classical W-projection, while allowing for the correction for quickly varying direction-dependent effects. 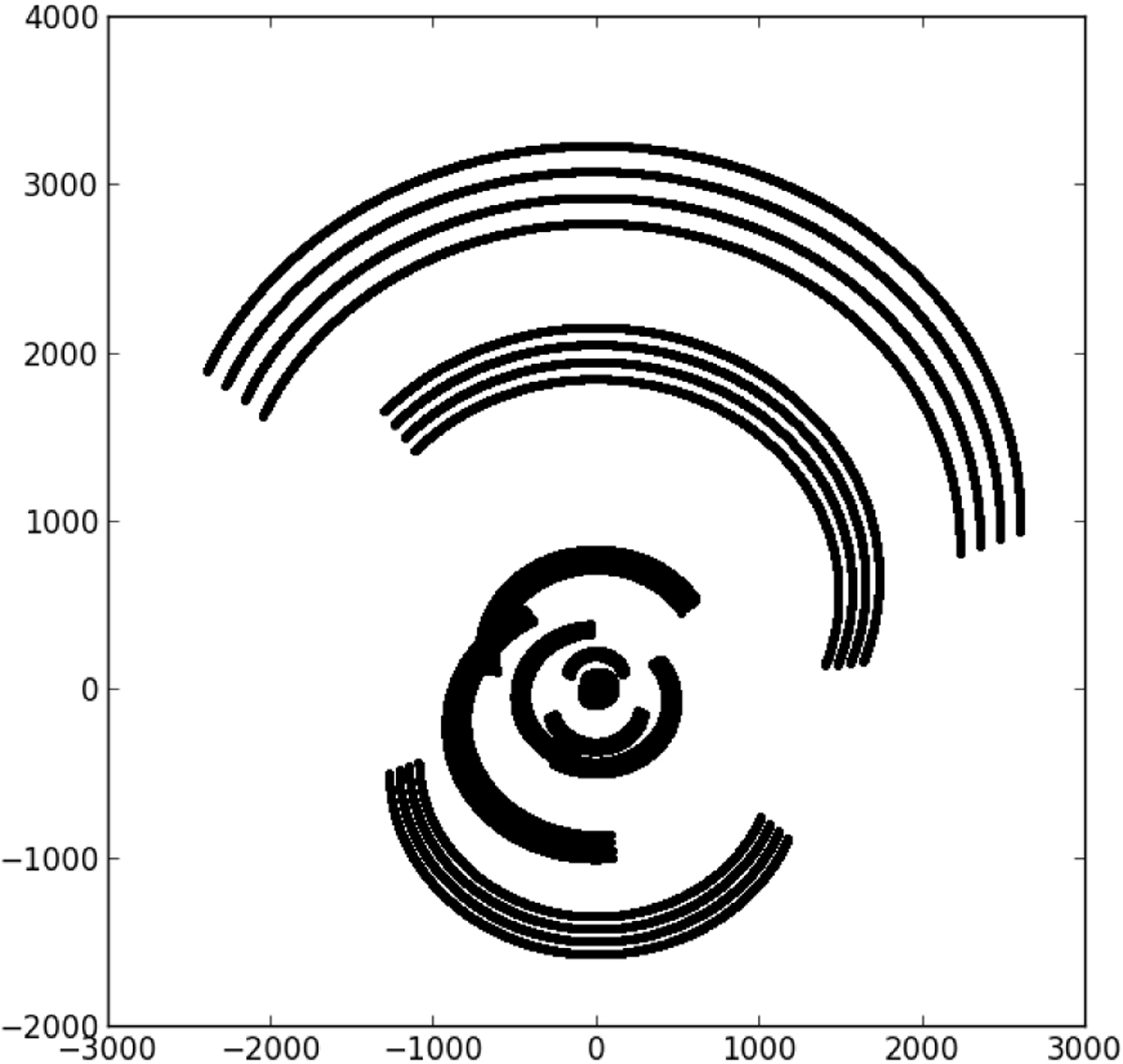