The second Gaia data release (Gaia DR2) contains, beyond the astrometry, three-band photometry for 1.38 billion sources. One band is the G band, the other two were obtained by integrating the Gaia prism spectra (BP and RP). We have used these three broad photometric bands to infer stellar effective temperatures, Teff, for all sources brighter than G = 17 mag with Teff in the range 3000-10 000 K (some 161 million sources). Using in addition the parallaxes, we infer the line-of-sight extinction, AG, and the reddening, E(BP - RP), for 88 million sources. Together with a bolometric correction we derive luminosity and radius for 77 million sources. These quantities as well as their estimated uncertainties are part of Gaia DR2. Here we describe the procedures by which these quantities were obtained, including the underlying assumptions, comparison with literature estimates, and the limitations of our results. Typical accuracies are of order 324 K (Teff), 0.46 mag (AG), 0.23 mag (E(BP - RP)), 15% (luminosity), and 10% (radius). Being based on only a small number of observable quantities and limited training data, our results are necessarily subject to some extreme assumptions that can lead to strong systematics in some cases (not included in the aforementioned accuracy estimates). One aspect is the non-negativity contraint of our estimates, in particular extinction, which we discuss. Yet in several regions of parameter space our results show very good performance, for example for red clump stars and solar analogues. Large uncertainties render the extinctions less useful at the individual star level, but they show good performance for ensemble estimates. We identify regimes in which our parameters should and should not be used and we define a "clean" sample. Despite the limitations, this is the largest catalogue of uniformly-inferred stellar parameters to date. More precise and detailed astrophysical parameters based on the full BP/RP spectrophotometry are planned as part of the third Gaia data release. 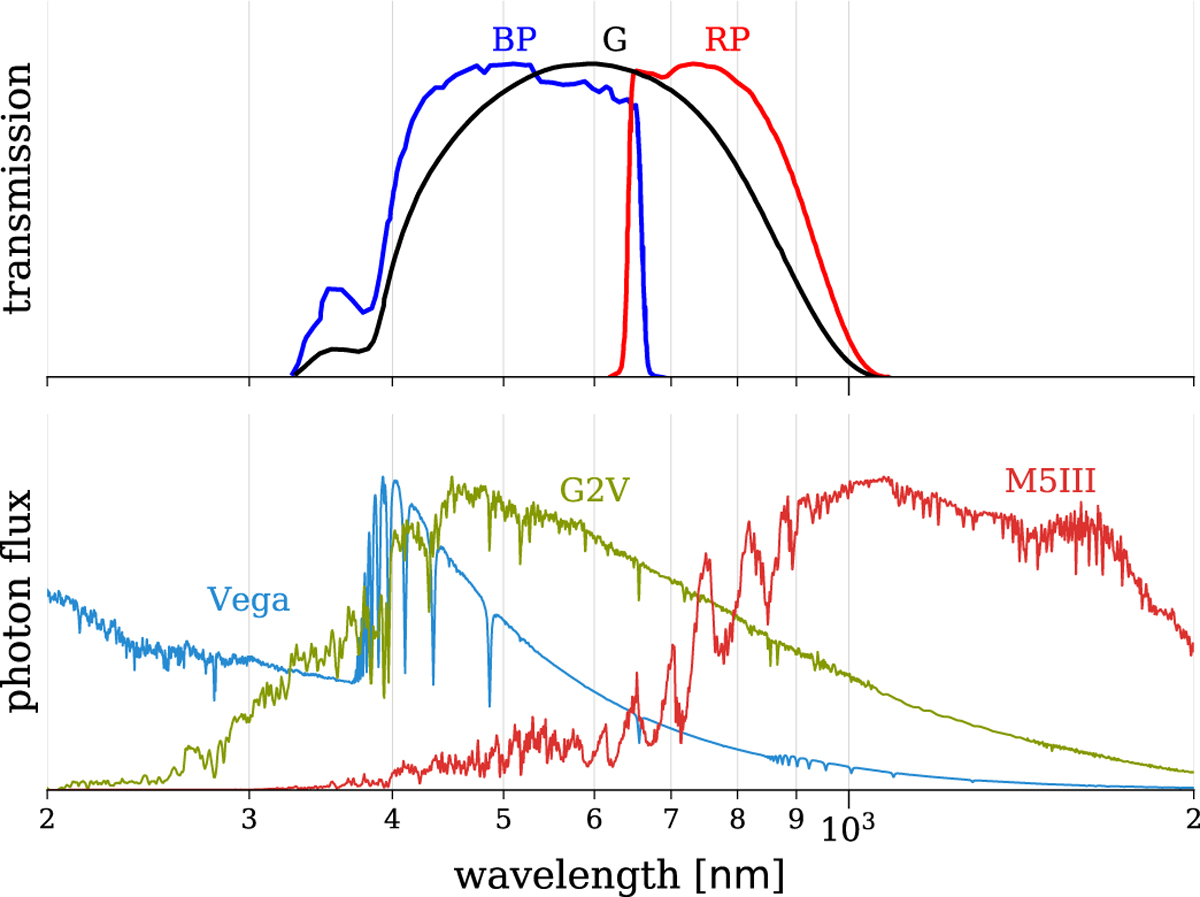