Context. Deep far-infrared (FIR) cosmological surveys are known to be affected by source confusion, causing issues when examining the main sequence (MS) of star forming galaxies. In the past this has typically been partially tackled by the use of stacking. However, stacking only provides the average properties of the objects in the stack.
Aims: This work aims to trace the MS over 0.2 ≤ z < 6.0 using the latest de-blended Herschel photometry, which reaches ≈10 times deeper than the 5σ confusion limit in SPIRE. This provides more reliable star formation rates (SFRs), especially for the fainter galaxies, and hence a more reliable MS.
Methods: We built a pipeline that uses the spectral energy distribution (SED) modelling and fitting tool CIGALE to generate flux density priors in the Herschel SPIRE bands. These priors were then fed into the de-blending tool XID+ to extract flux densities from the SPIRE maps. In the final step, multi-wavelength data were combined with the extracted SPIRE flux densities to constrain SEDs and provide stellar mass (M⋆) and SFRs. These M⋆ and SFRs were then used to populate the SFR-M⋆ plane over 0.2 ≤ z < 6.0.
Results: No significant evidence of a high-mass turn-over was found; the best fit is thus a simple two-parameter power law of the form log(SFR) = α[log(M⋆) - 10.5] + β. The normalisation of the power law increases with redshift, rapidly at z ≲ 1.8, from 0.58 ± 0.09 at z ≈ 0.37 to 1.31 ± 0.08 at z ≈ 1.8. The slope is also found to increase with redshift, perhaps with an excess around 1.8 ≤ z < 2.9.
Conclusions: The increasing slope indicates that galaxies become more self-similar as redshift increases. This implies that the specific SFR of high-mass galaxies increases with redshift, from 0.2 to 6.0, becoming closer to that of low-mass galaxies. The excess in the slope at 1.8 ≤ z < 2.9, if present, coincides with the peak of the cosmic star formation history. 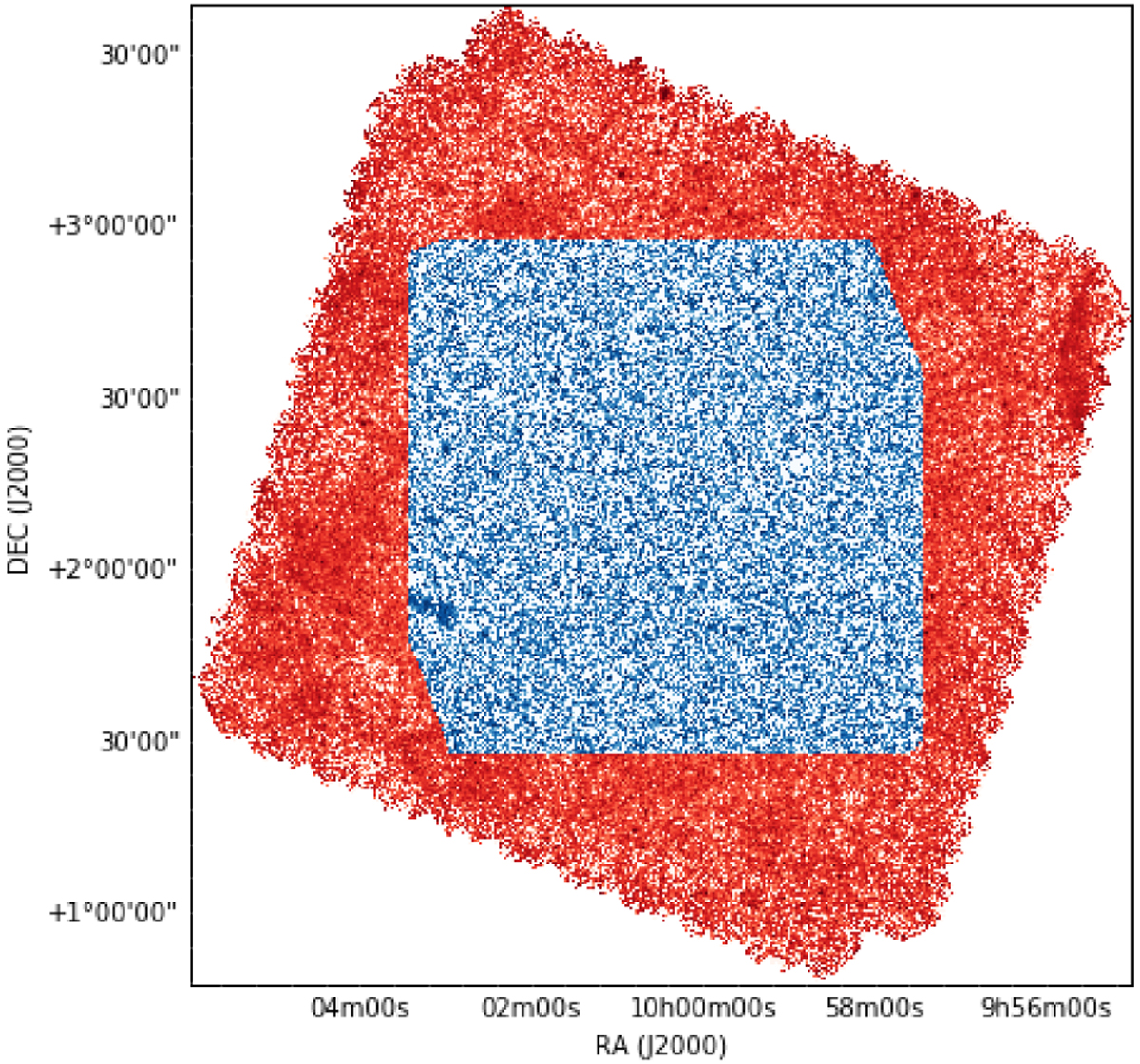