Equilibrium chemistry down to 100 K. Impact of silicates and phyllosilicates on the carbon to oxygen ratio

We have introduced a fast and versatile computer code, GGCHEM, to determine the chemical composition of gases in thermo-chemical equilibrium down to 100 K, with or without equilibrium condensation. We have reviewed the data for molecular equilibrium constants, kp(T), from several sources and discussed which functional fits are most suitable for low temperatures. We benchmarked our results against another chemical equilibrium code. We collected Gibbs free energies, ΔGf⊖, for about 200 solid and liquid species from the NIST-JANAF database and the geophysical database SUPCRTBL. We discussed the condensation sequence of the elements with solar abundances in phase equilibrium down to 100 K. Once the major magnesium silicates Mg2SiO4[s] and MgSiO3[s] have formed, the dust to gas mass ratio jumps to a value of about 0.0045 which is significantly lower than the often assumed value of 0.01. Silicate condensation is found to increase the carbon to oxygen ratio (C/O) in the gas from its solar value of 0.55 up to 0.71, and, by the additional intake of water and hydroxyl into the solid matrix, the formation of phyllosilicates at temperatures below 400 K increases the gaseous C/O further to about 0.83. Metallic tungsten (W) is the first condensate found to become thermodynamically stable around 1600-2200 K (depending on pressure), several hundreds of Kelvin before subsequent materials such as zirconium dioxide (ZrO2) or corundum (Al2O3) can condense. We briefly discuss whether tungsten, despite its low abundance of 2 × 10-7 times the silicon abundance, could provide the first seed particles for astrophysical dust formation. 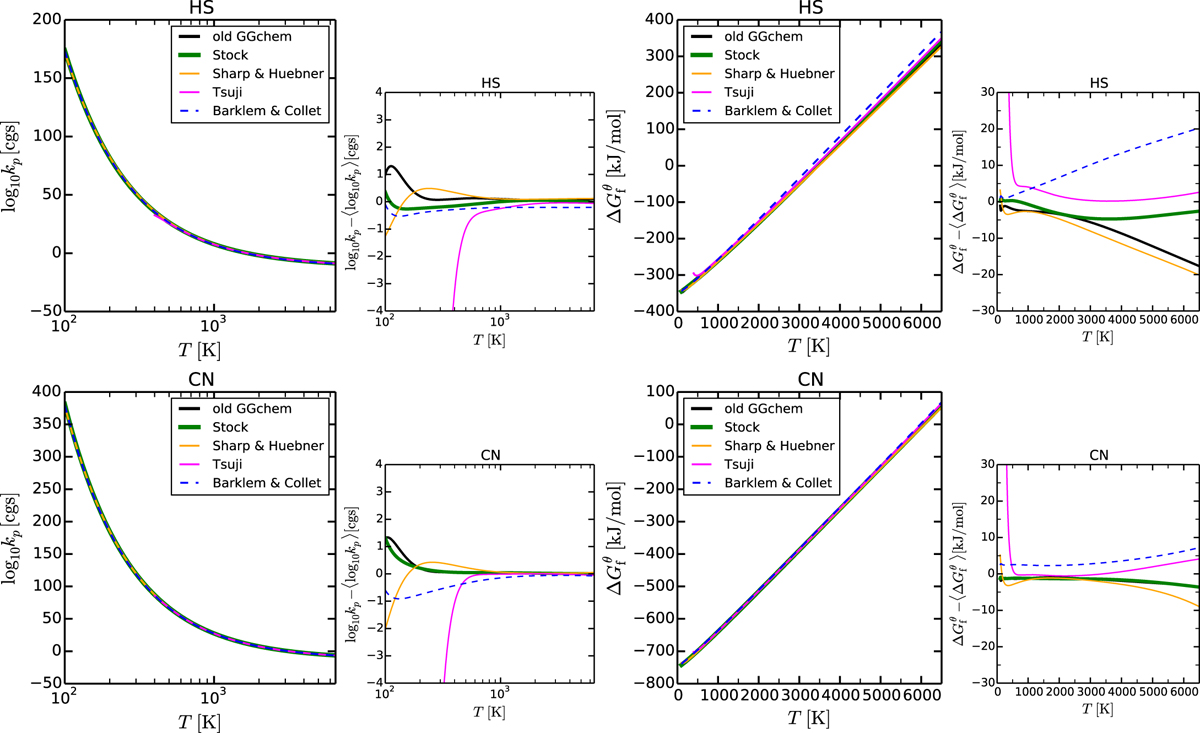