The polarization properties of radio sources at very low frequencies (<200 MHz) have not been widely measured, but the new generation of low-frequency radio telescopes, including the Low Frequency Array (LOFAR: a Square Kilometre Array Low pathfinder), now gives us the opportunity to investigate these properties. In this paper, we report on the preliminary development of a data reduction pipeline to carry out polarization processing and Faraday tomography for data from the LOFAR Two-meter Sky Survey (LOTSS) and present the results of this pipeline from the LOTSS preliminary data release region (10h45m-15h30m right ascension, 45°-57° declination, 570 square degrees). We have produced a catalog of 92 polarized radio sources at 150 MHz at 4.'3 resolution and 1 mJy rms sensitivity, which is the largest catalog of polarized sources at such low frequencies. We estimate a lower limit to the polarized source surface density at 150 MHz, with our resolution and sensitivity, of 1 source per 6.2 square degrees. We find that our Faraday depth measurements are in agreement with previous measurements and have significantly smaller errors. Most of our sources show significant depolarization compared to 1.4 GHz, but there is a small population of sources with low depolarization indicating that their polarized emission is highly localized in Faraday depth. We predict that an extension of this work to the full LOTSS data would detect at least 3400 polarized sources using the same methods, and probably considerably more with improved data processing. 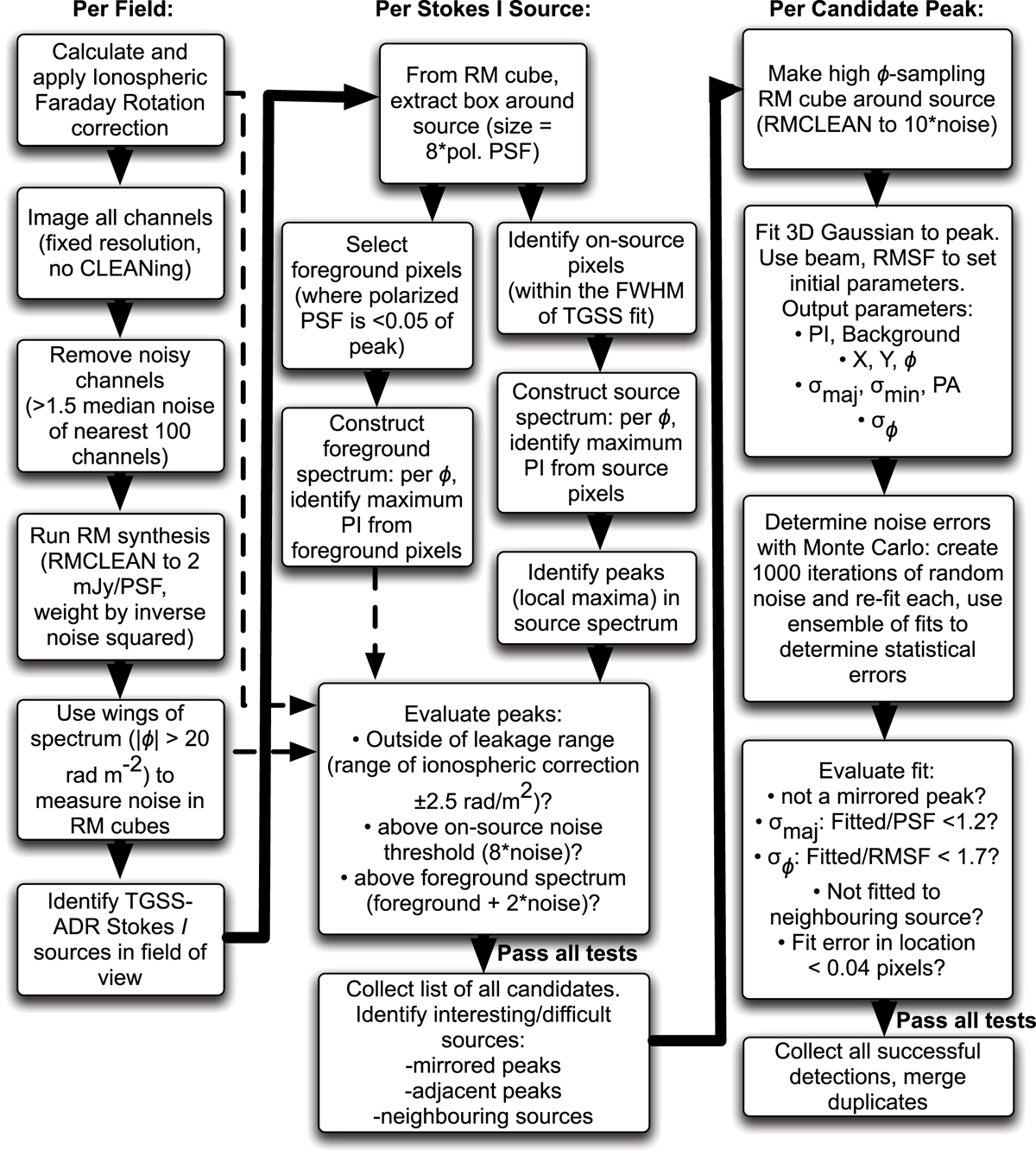