The RoPES project with HARPS and HARPS-N. I. A system of super-Earths orbiting the moderately active K-dwarf HD 176986

We report the discovery of a system of two super-Earths orbiting the moderately active K-dwarf HD 176986. This work is part of the RoPES RV program of G- and K-type stars, which combines radial velocities (RVs) from the HARPS and HARPS-N spectrographs to search for short-period terrestrial planets. HD 176986 b and c are super-Earth planets with masses of 5.74 and 9.18 M⊕, orbital periods of 6.49 and 16.82 days, and distances of 0.063 and 0.119 AU in orbits that are consistent with circular. The host star is a K2.5 dwarf, and despite its modest level of chromospheric activity (log10 (RHK' = -4.90 ± 0.04), it shows a complex activity pattern. Along with the discovery of the planets, we study the magnetic cycle and rotation of the star. HD 176986 proves to be suitable for testing the available RV analysis technique and further our understanding of stellar activity.

Full Table A.1 is only available at the CDS via anonymous ftp to http://cdsarc.u-strasbg.fr (http://130.79.128.5) or via http://cdsarc.u-strasbg.fr/viz-bin/qcat?J/A+A/612/A41Based on observations made with the Italian Telescopio Nazionale Galileo (TNG), operated on the island of La Palma by the INAF - Fundación Galileo Galilei at the Roche de Los Muchachos Observatory of the Instituto de Astrofísica de Canarias (IAC); observations made with the HARPS instrument on the ESO 3.6-m telescope at La Silla Observatory (Chile). 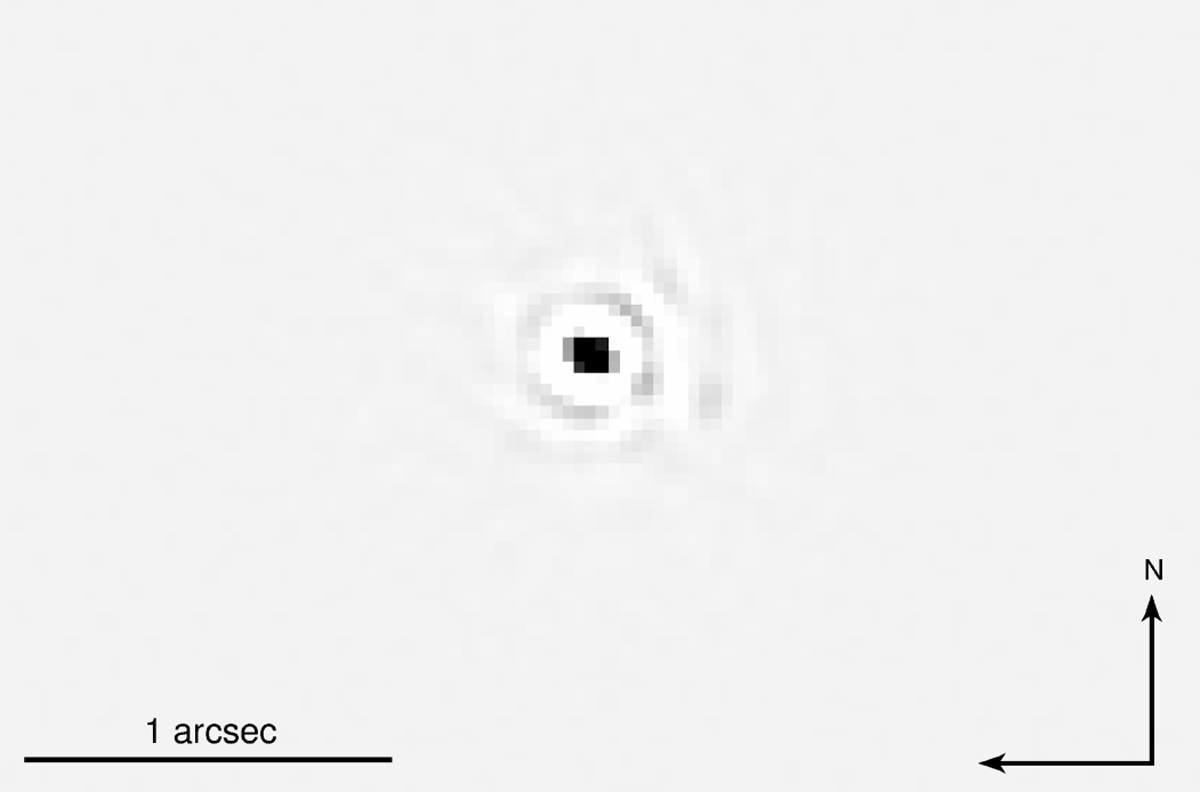