We present the full public data release (PDR-2) of the VIMOS Public Extragalactic Redshift Survey (VIPERS), performed at the ESO VLT. We release redshifts, spectra, CFHTLS magnitudes and ancillary information (as masks and weights) for a complete sample of 86 775 galaxies (plus 4732 other objects, including stars and serendipitous galaxies); we also include their full photometrically-selected parent catalogue. The sample is magnitude limited to iAB ≤ 22.5, with an additional colour-colour pre-selection devised as to exclude galaxies at z < 0.5. This practically doubles the effective sampling of the VIMOS spectrograph over the range 0.5 < z < 1.2 (reaching 47% on average), yielding a final median local galaxy density close to 5 × 10-3h3 Mpc-3. The total area spanned by the final data set is ≃ 23.5 deg2, corresponding to 288 VIMOS fields with marginal overlaps, split over two regions within the CFHTLS-Wide W1 and W4 equatorial fields (at RA ≃ 2 and ≃ 22 h, respectively). Spectra were observed at a resolution R = 220, covering a wavelength range 5500-9500 Å. Data reduction and redshift measurements were performed through a fully automated pipeline; all redshift determinations were then visually validated and assigned a quality flag. Measurements with a quality flag ≥ 2 are shown to have a confidence level of 96% or larger and make up 88% of all measured galaxy redshifts (76 552 out of 86 775), constituting the VIPERS prime catalogue for statistical investigations. For this sample the rms redshift error, estimated using repeated measurements of about 3000 galaxies, is found to be σz = 0.00054(1 + z). All data are available at <ext-link ext-link-type="uri" xlink:href="http://vipers.inaf.it">http://vipers.inaf.it</ext-link> and on the ESO Archive.

Based on observations collected at the European Southern Observatory, Cerro Paranal, Chile, using the Very Large Telescope under programmes 182.A-0886 and partly 070.A-9007. Also based on observations obtained with MegaPrime/MegaCam, a joint project of CFHT and CEA/DAPNIA, at the Canada-France-Hawaii Telescope (CFHT), which is operated by the National Research Council (NRC) of Canada, the Institut National des Sciences de l'Univers of the Centre National de la Recherche Scientifique (CNRS) of France, and the University of Hawaii. This work is based in part on data products produced at TERAPIX and the Canadian Astronomy Data Centre as part of the Canada-France-Hawaii Telescope Legacy Survey, a collaborative project of NRC and CNRS. The VIPERS web site is http://www.vipers.inaf.it/ 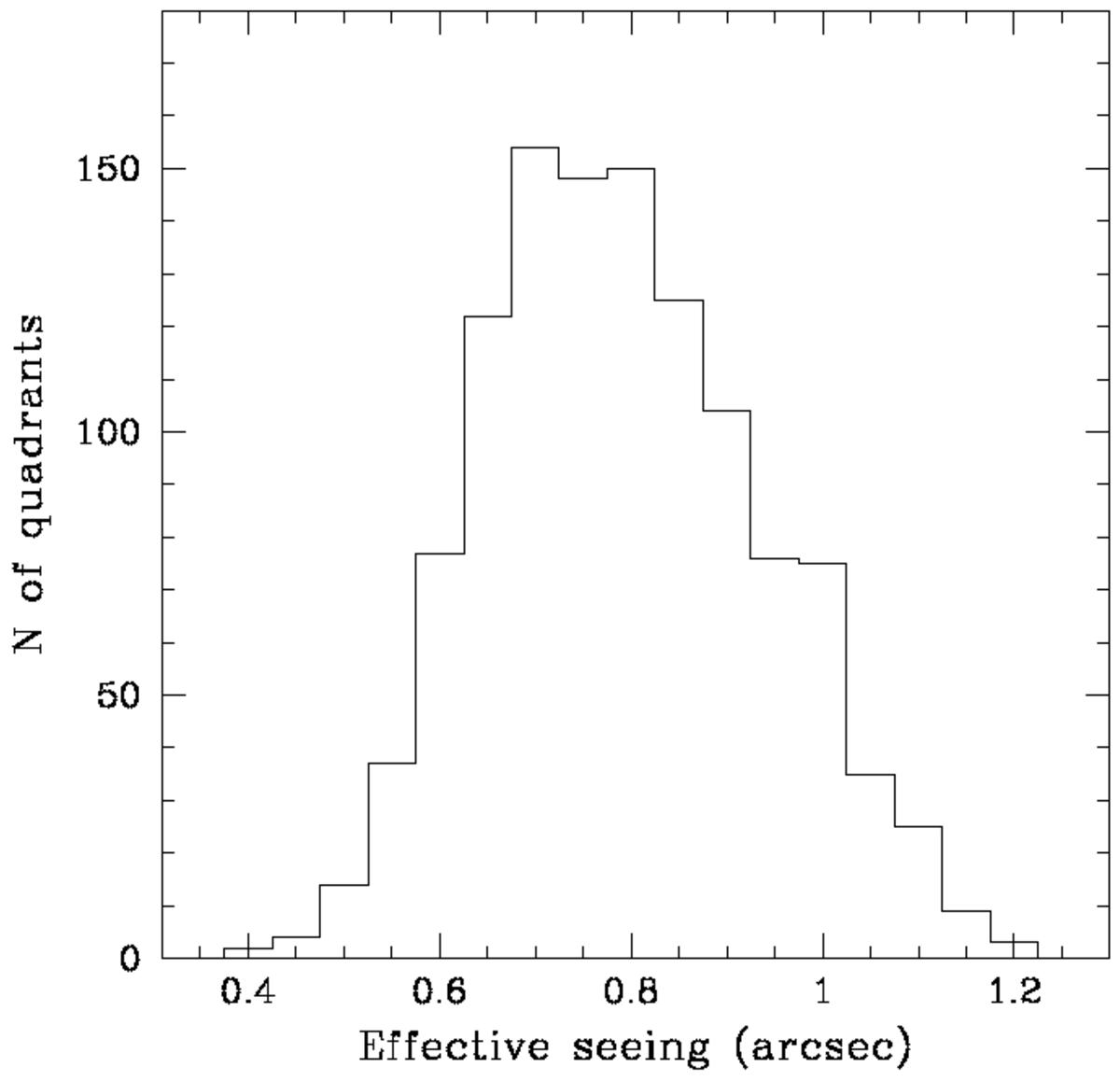