Large-scale fluctuations in the cosmic ionizing background: the impact of beamed source emission

When modelling the ionization of gas in the intergalactic medium after reionization, it is standard practice to assume a uniform radiation background. This assumption is not always appropriate; models with radiative transfer show that large-scale ionization rate fluctuations can have an observable impact on statistics of the Lyman α forest. We extend such calculations to include beaming of sources, which has previously been neglected but which is expected to be important if quasars dominate the ionizing photon budget. Beaming has two effects: first, the physical number density of ionizing sources is enhanced relative to that directly observed; and secondly, the radiative transfer itself is altered. We calculate both effects in a hard-edged beaming model where each source has a random orientation, using an equilibrium Boltzmann hierarchy in terms of spherical harmonics. By studying the statistical properties of the resulting ionization rate and H I density fields at redshift z ∼ 2.3, we find that the two effects partially cancel each other; combined, they constitute a maximum 5 per cent correction to the power spectrum P_{H I}(k) at k = 0.04 h Mpc-1. On very large scales (k < 0.01 h Mpc-1) the source density renormalization dominates; it can reduce, by an order of magnitude, the contribution of ionizing shot noise to the intergalactic H I power spectrum. The effects of beaming should be considered when interpreting future observational data sets. 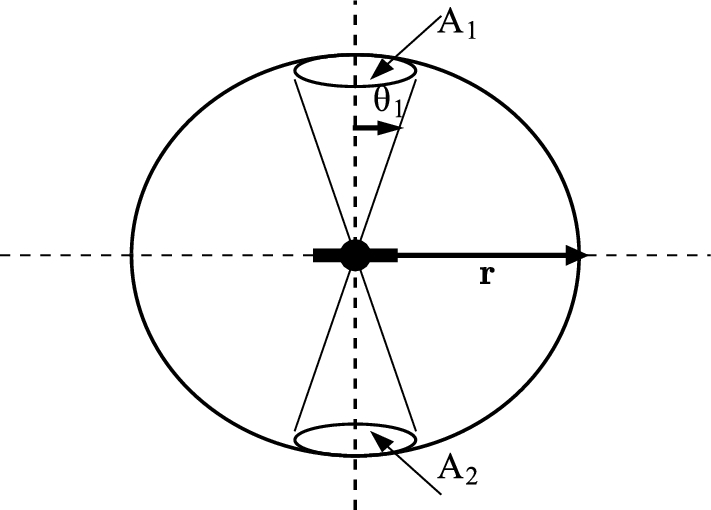