Motivated by models suggesting that the inner planet forming regions of protoplanetary discs are predominantly lacking in viscosity-inducing turbulence, and are possibly threaded by Hall-effect generated large-scale horizontal magnetic fields, we examine the dynamics of the corotation region of a low-mass planet in such an environment. The corotation torque in an inviscid, isothermal, dead zone ought to saturate, with the libration region becoming both symmetrical and of a uniform vortensity, leading to fast inward migration driven by the Lindblad torques alone. However, in such a low viscosity situation, the material on librating streamlines essentially preserves its vortensity. If there is relative radial motion between the disc gas and the planet, the librating streamlines will no longer be symmetrical. Hence, if the gas is torqued by a large-scale magnetic field so that it undergoes a net inflow or outflow past the planet, driving evolution of the vortensity and inducing asymmetry of the corotation region, the corotation torque can grow, leading to a positive torque. In this paper, we treat this effect by applying a symmetry argument to the previously studied case of a migrating planet in an inviscid disc. Our results show that the corotation torque due to a laminar Hall-induced magnetic field in a dead zone behaves quite differently from that studied previously for a viscous disc. Furthermore, the magnetic field induced corotation torque and the dynamical corotation torque in a low viscosity disc can be regarded as one unified effect. 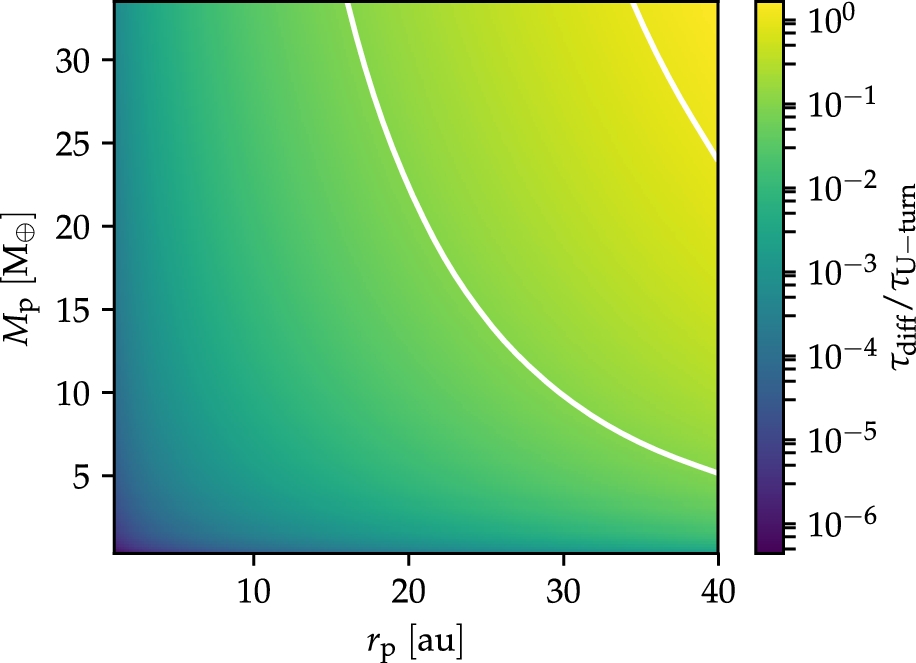