Recent surveys have uncovered an exciting new population of ultra-short-period (USP) planets with orbital periods less than a day. These planets typically have radii ≲1.5 R⊕, indicating that they likely have rocky compositions. This stands in contrast to the overall distribution of planets out to ∼100 d, which is dominated by low-density sub-Neptunes above 2 R⊕, which must have gaseous envelopes to explain their size. However, on the USP orbits, planets are bombarded by intense levels of photoionizing radiation and consequently gaseous sub-Neptunes are extremely vulnerable to losing their envelopes to atmospheric photoevaporation. Using models of planet evolution, I show that the rocky USP planets can easily be produced as the evaporated remnants of sub-Neptunes with H/He envelopes and that we can therefore understand the observed dearth of USP sub-Neptunes as a natural consequence of photoevaporation. Critically however, planets on USP orbits could often retain their envelopes if they are formed with very high-metallicity water-dominated envelopes. Such water-rich planets would commonly be ≳2 R⊕ today, which is inconsistent with the observed evaporation desert, indicating that most USP planets likely formed from water-poor material within the snow-line. Finally, I examine the special case of 55 Cancri e and its possible composition in the light of recent observations, and discuss the prospects for further characterizing this population with future observations. 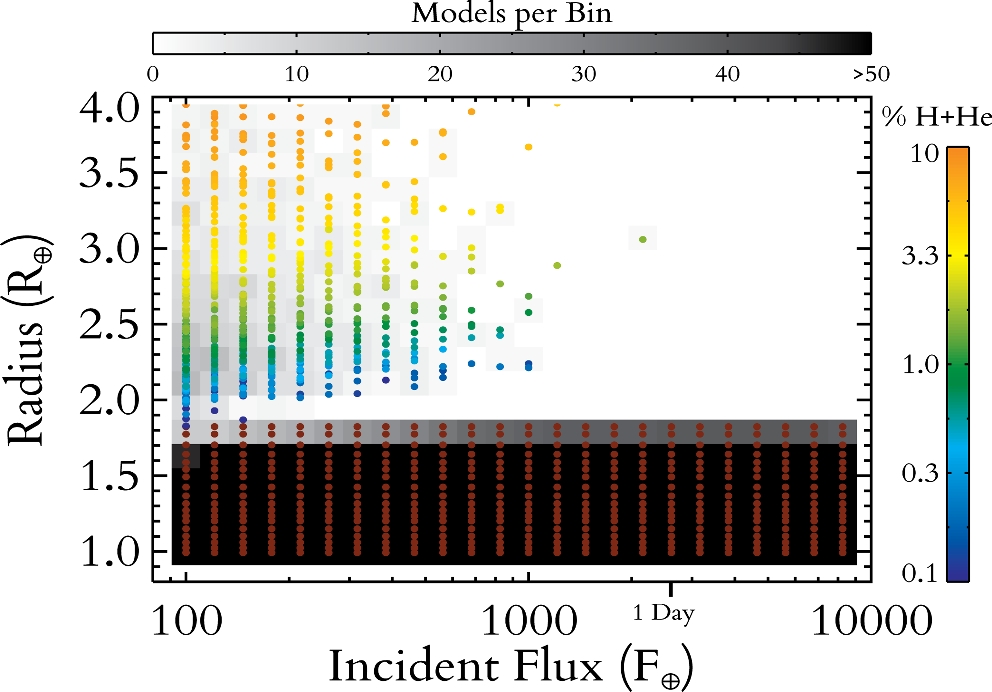