With the availability of parallaxes provided by the Tycho-Gaia Astrometric Solution, it is possible to construct the Hertzsprung-Russell diagram (HRD) of barium and related stars with unprecedented accuracy. A direct result from the derived HRD is that subgiant CH stars occupy the same region as barium dwarfs, contrary to what their designations imply. By comparing the position of barium stars in the HRD with STAREVOL evolutionary tracks, it is possible to evaluate their masses, provided the metallicity is known. We used an average metallicity [Fe/H] = -0.25 and derived the mass distribution of barium giants. The distribution peaks around 2.5 M☉ with a tail at higher masses up to 4.5 M☉. This peak is also seen in the mass distribution of a sample of normal K and M giants used for comparison and is associated with stars located in the red clump. When we compare these mass distributions, we see a deficit of low-mass (1 - 2 M☉) barium giants. This is probably because low-mass stars reach large radii at the tip of the red giant branch, which may have resulted in an early binary interaction. Among barium giants, the high-mass tail is however dominated by stars with barium indices of less than unity, based on a visual inspection of the barium spectral line; that is, these stars have a very moderate barium line strength. We believe that these stars are not genuine barium giants, but rather bright giants, or supergiants, where the barium lines are strengthened because of a positive luminosity effect. Moreover, contrary to previous claims, we do not see differences between the mass distributions of mild and strong barium giants. 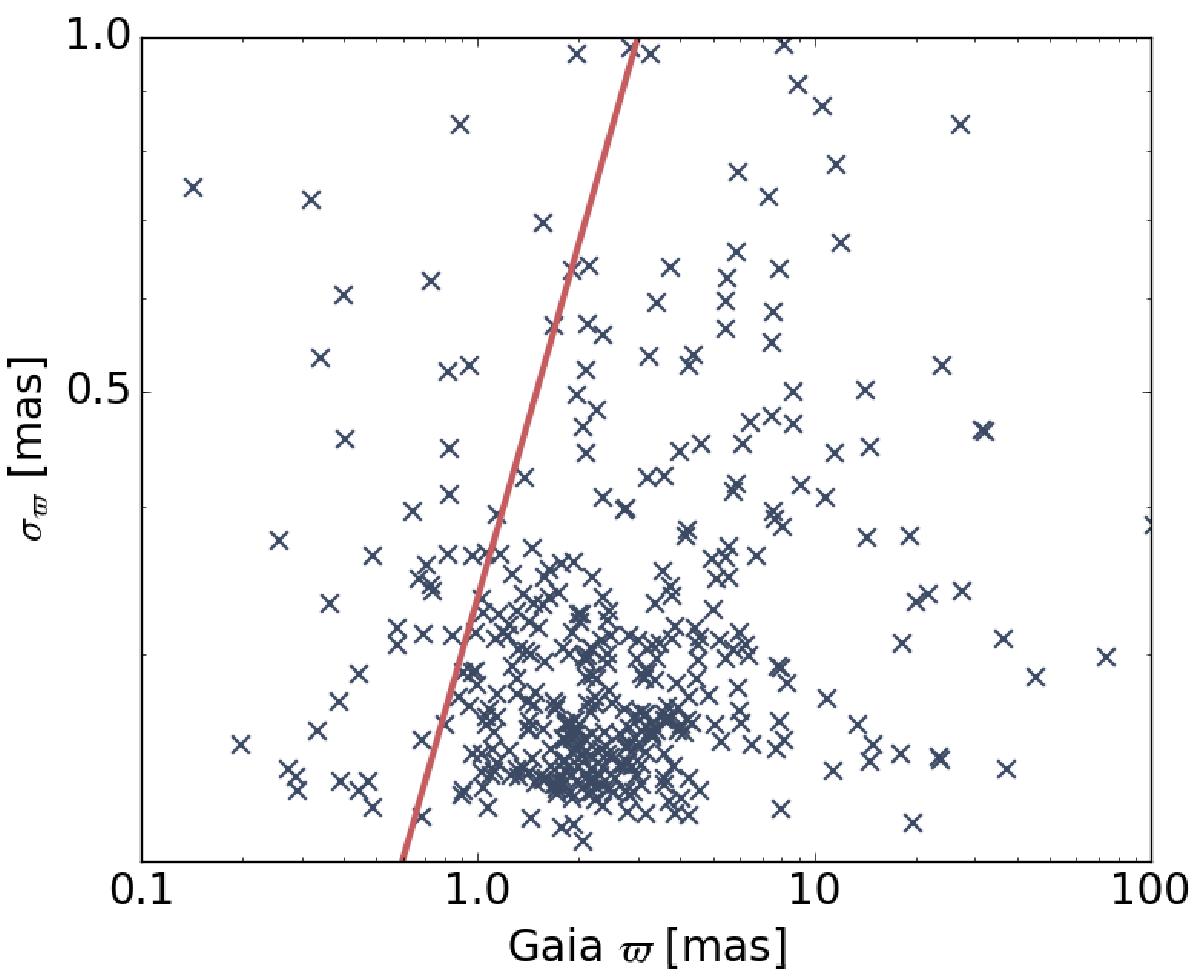