We aim to develop a novel methodology for measuring thegrowth rate of structure around cosmic voids. We identified voids in the completed VIMOS Public Extragalactic Redshift Survey (VIPERS), using an algorithm based on searching for empty spheres. We measured the cross-correlation between the centres of voids and the complete galaxy catalogue. The cross-correlation function exhibits a clear anisotropy in both VIPERS fields (W1 and W4), which is characteristic of linear redshift space distortions. By measuring the projected cross-correlation and then de-projecting it we are able to estimate the un-distorted cross-correlation function. We propose that given a sufficiently well-measured cross-correlation function one should be able to measure the linear growth rate of structure by applying a simple linear Gaussian streaming model for the redshift space distortions (RSD). Our study of voids in 306 mock galaxy catalogues mimicking the VIPERS fields suggests that VIPERS is capable of measuring β, the ratio of the linear growth rate to the bias, with an error of around 25%. Applying our method to the VIPERS data, we find a value for the redshift space distortion parameter, β = 0.423-0.108+0.104 which, given the bias of the galaxy population we use, gives a linear growth rate of f σ8 = 0.296-0.078+0.075 at z = 0.727. These results are consistent with values observed in parallel VIPERS analyses that use standard techniques.

Based on observations collected at the European Southern Observatory, Cerro Paranal, Chile, using the Very Large Telescope under programs 182.A-0886 and partly 070.A-9007. Also based on observations obtained with MegaPrime/MegaCam, a joint project of CFHT and CEA/DAPNIA, at the Canada-France-Hawaii Telescope (CFHT), which is operated by the National Research Council (NRC) of Canada, the Institut National des Sciences de l'Univers of the Centre National de la Recherche Scientifique (CNRS) of France, and the University of Hawaii. This work is based in part on data products produced at TERAPIX and the Canadian Astronomy Data Centre as part of the Canada-France-Hawaii Telescope Legacy Survey, a collaborative project of NRC and CNRS. 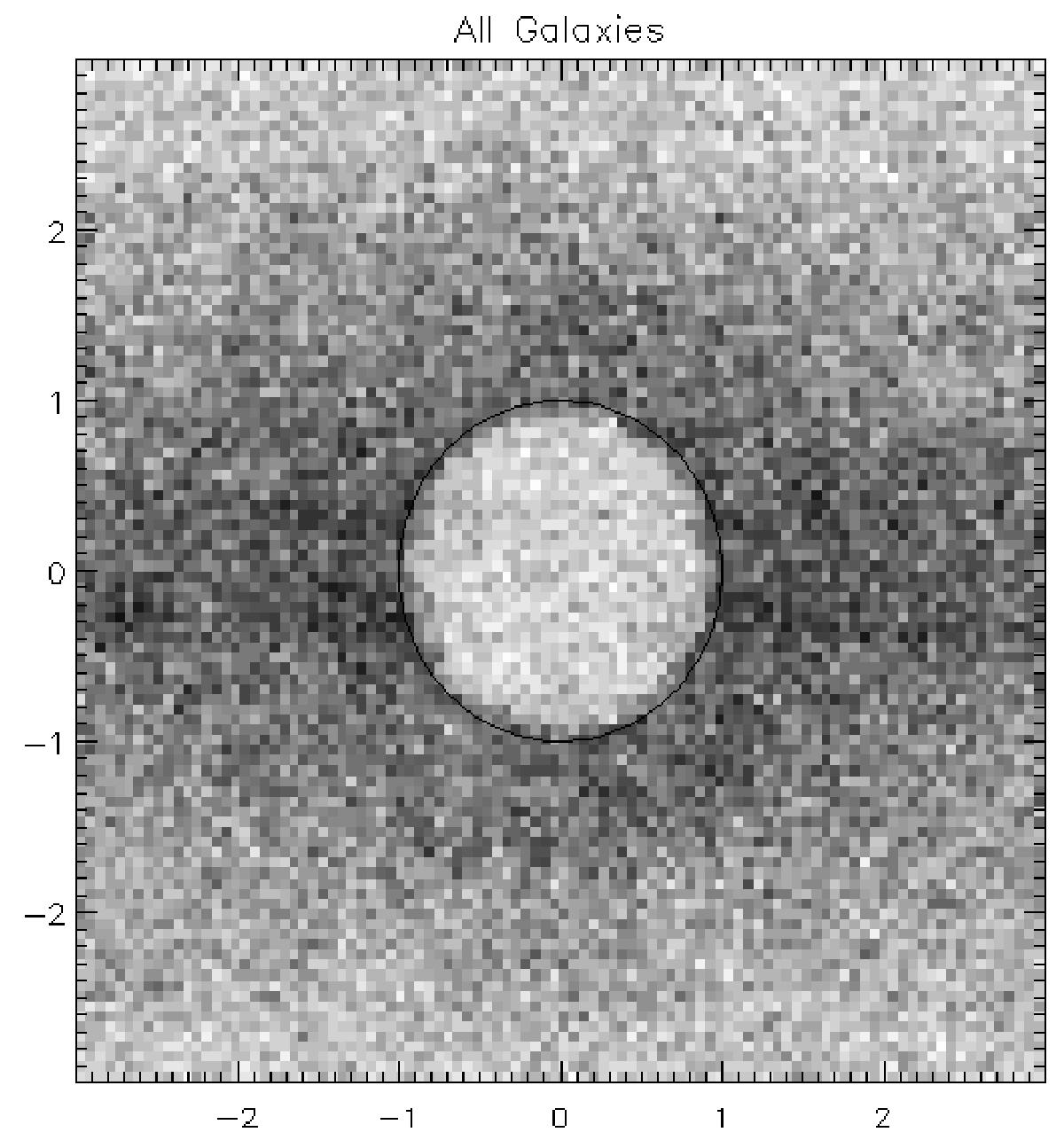