Structural and dynamical modeling of WINGS clusters. I. The distribution of cluster galaxies of different morphological classes within regular and irregular clusters

Context. We study the distribution of galaxies in nearby clusters to shed light on the evolutionary processes at work within clusters and prepare for a full dynamical analysis to be conducted in forthcoming papers of this series.
Aims: We use the Wide-field Nearby Galaxy-clusters Survey (WINGS) database complemented with literature data. We assign galaxy membership to individual clusters, then select a sample of 67 clusters with at least 30 spectroscopic members each. 53 of these clusters do not show evidence of substructures in phase-space, as measured by the Dressler-Shectman test, while 14 do. We estimate the virial radii and circular velocities of the 67 clusters by a variety of proxies (velocity dispersion, X-ray temperature, and richness) and use these estimates to build stack samples from these 53 and 14 clusters, that we call "Reg" and "Irr" stacks, respectively. We show that our results are robust with regard to the choice of the virial radii and circular velocities used to scale galaxy radii and velocities in the stacking procedure. We determine the number-density and velocity-dispersion profiles of Elliptical (E), S0, and Spiral+Irregular (S) galaxies in the Reg and Irr samples, separately, and fit models to these profiles.
Methods: The number density profiles of E, S0, and S galaxies are adequately described by either a Navarro, Frenk, & White (NFW) or a cored King model, both for the Reg and Irr samples, with a slight preference for the NFW model. The spatial distribution concentration increases from the S to the S0 and to the E populations, both in the Reg and the Irr stacks, reflecting the well-known morphology-radius relation. Reg clusters have a more concentrated spatial distribution of E and S0 galaxies than Irr clusters, while the spatial distributions of S galaxies in Reg and Irr clusters have a similar concentration. We propose a new phenomenological model that provides acceptable fits to the velocity dispersion profile of all our galaxy samples. The velocity dispersion profiles become steeper and with a higher normalization from E to S0 to S galaxies. The S0 velocity dispersion profile is close to that of E galaxies in Reg clusters, and intermediate between those of E and S galaxies in Irr clusters.
Results: Our results suggest that S galaxies are a recently accreted cluster population, that take ≤3 Gyr to evolve into S0 galaxies after accretion, and in doing so modify their phase-space distribution, approaching that of cluster ellipticals. While in Reg clusters this evolutionary process is mostly completed, it is still ongoing in Irr clusters. 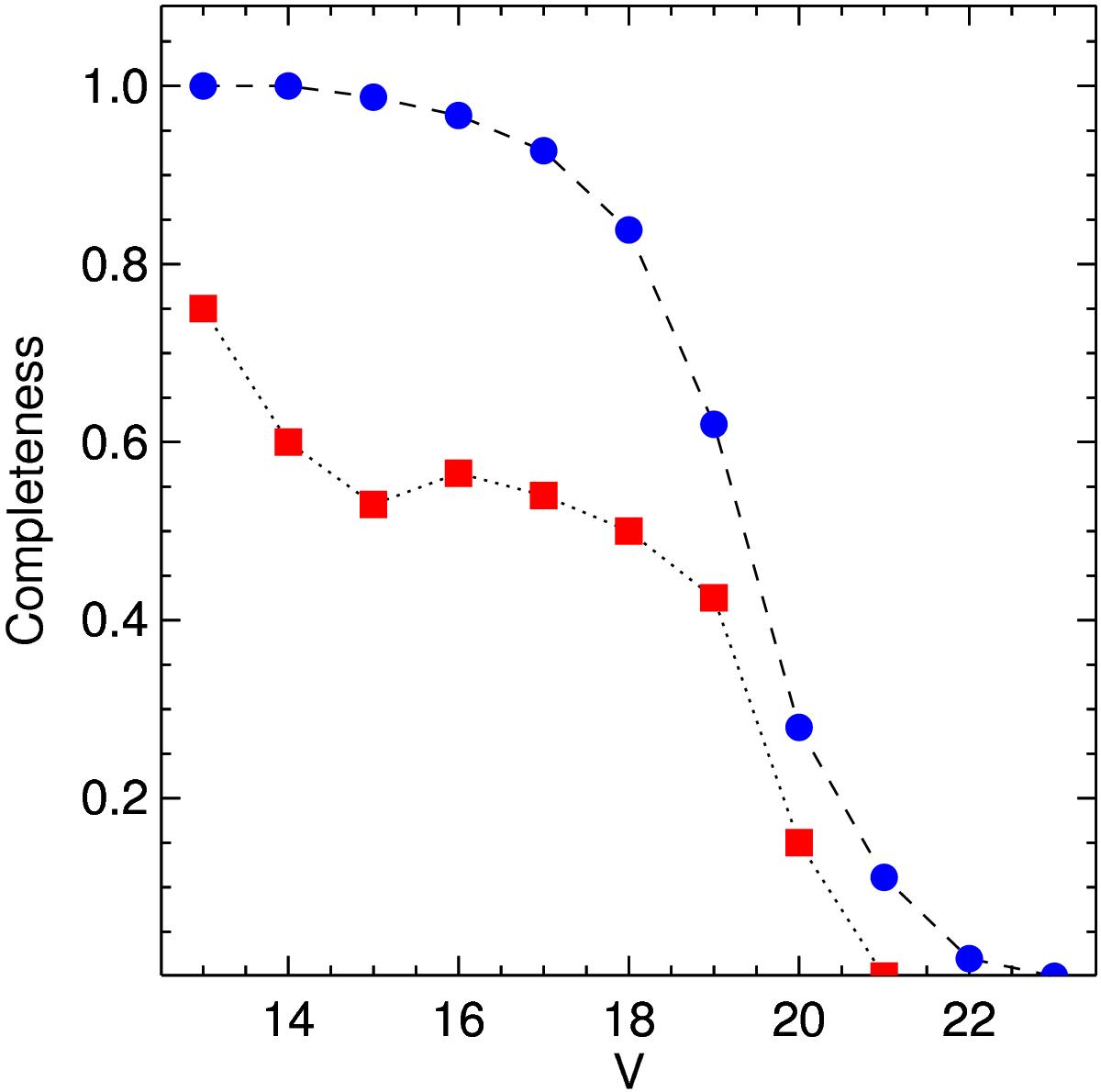