HADES RV Programme with HARPS-N at TNG. V. A super-Earth on the inner edge of the habitable zone of the nearby M dwarf GJ 625

We report the discovery of a super-Earth orbiting at the inner edge of the habitable zone of the star GJ 625 based on the analysis of the radial-velocity (RV) time series from the HARPS-N spectrograph, consisting of 151 HARPS-N measurements taken over 3.5 yr. GJ 625 b is a planet with a minimum mass Msini of 2.82 ± 0.51 M⊕ with an orbital period of 14.628 ± 0.013 days at a distance of 0.078 AU from its parent star. The host star is the quiet M2 V star GJ 625, located at 6.5 pc from the Sun. We find the presence of a second radial-velocity signal in the range 74-85 days that we relate to stellar rotation after analysing the time series of Ca II H&K and Hα spectroscopic indicators, the variations of the FWHM of the CCF, and the APT2 photometric light curves. We find no evidence linking the short-period radial-velocity signal to any activity proxy.

Based on observations made with the Italian Telescopio Nazionale Galileo (TNG), operated on the island of La Palma by the INAF - Fundación Galileo Galilei at the Roche de Los Muchachos Observatory of the Instituto de Astrofísica de Canarias (IAC); photometric observations made with the robotic telescope APT2 (within the EXORAP programme) located at Serra La Nave on Mt. Etna; and lucky imaging observations made with the Telescopio Carlos Sánchez operated on the island of Tenerife by the Instituto de Astrofísica de Canarias in the Spanish Observatorio del Teide.Tables A.1-A.5 are only available at the CDS via anonymous ftp to http://cdsarc.u-strasbg.fr (http://130.79.128.5) or via http://cdsarc.u-strasbg.fr/viz-bin/qcat?J/A+A/605/A92 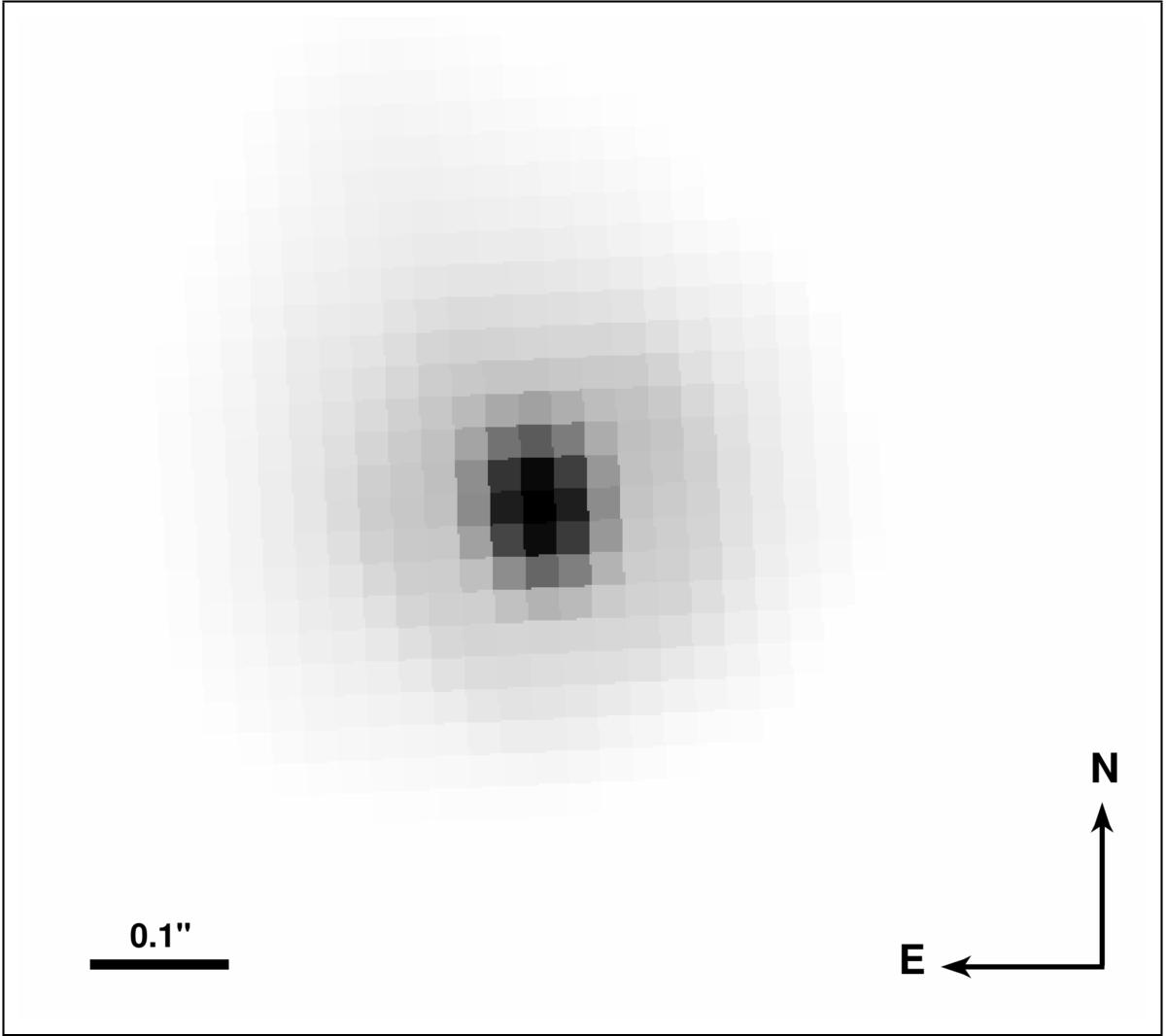