We present a comprehensive statistical analysis of star-forming objects located in the vicinities of 1360 bubble structures throughout the Galactic plane and their local environments. The compilation of ~70 000 star-forming sources, found in the proximity of the ionized (HII) regions and detected in both Hi-GAL and GLIMPSE surveys, provided a broad overview of the different evolutionary stages of star-formation in bubbles, from prestellar objects to more evolved young stellar objects (YSOs). Surface density maps of star-forming objects clearly reveal an evolutionary trend where more evolved star-forming objects (Class II YSO candidates) are found spatially located near the center, while younger star-forming objects are found at the edge of the bubbles. We derived dynamic ages for a subsample of 182 H II regions for which kinematic distances and radio continuum flux measurements were available. We detect approximately 80% more star-forming sources per unit area in the direction of bubbles than in the surrounding fields. We estimate the clump formation efficiency (CFE) of Hi-GAL clumps in the direction of the shell of the bubbles to be ~15%, around twice the value of the CFE in fields that are not affected by feedback effects. We find that the higher values of CFE are mostly due to the higher CFE of protostellar clumps, in particular in younger bubbles, whose density of the bubble shells is higher. We argue that the formation rate from prestellar to protostellar phase is probably higher during the early stages of the (H II ) bubble expansion. Furthermore, we also find a higher fraction of massive YSOs (MYSOs) in bubbles at the early stages of expansion (<2 Myr) than older bubbles. Evaluation of the fragmentation time inside the shell of bubbles advocates the preexistence of clumps in the medium before the bubble expansion in order to explain the formation of MYSOs in the youngest H II regions (<1 Myr), as supported by numerical simulations. Approximately 23% of the Hi-GAL clumps are found located in the direction of a bubble, with 15% for prestellar clumps and 41% for protostellar clumps. We argue that the high fraction of protostellar clumps may be due to the acceleration of the star-formation process cause by the feedback of the (HII) bubbles. 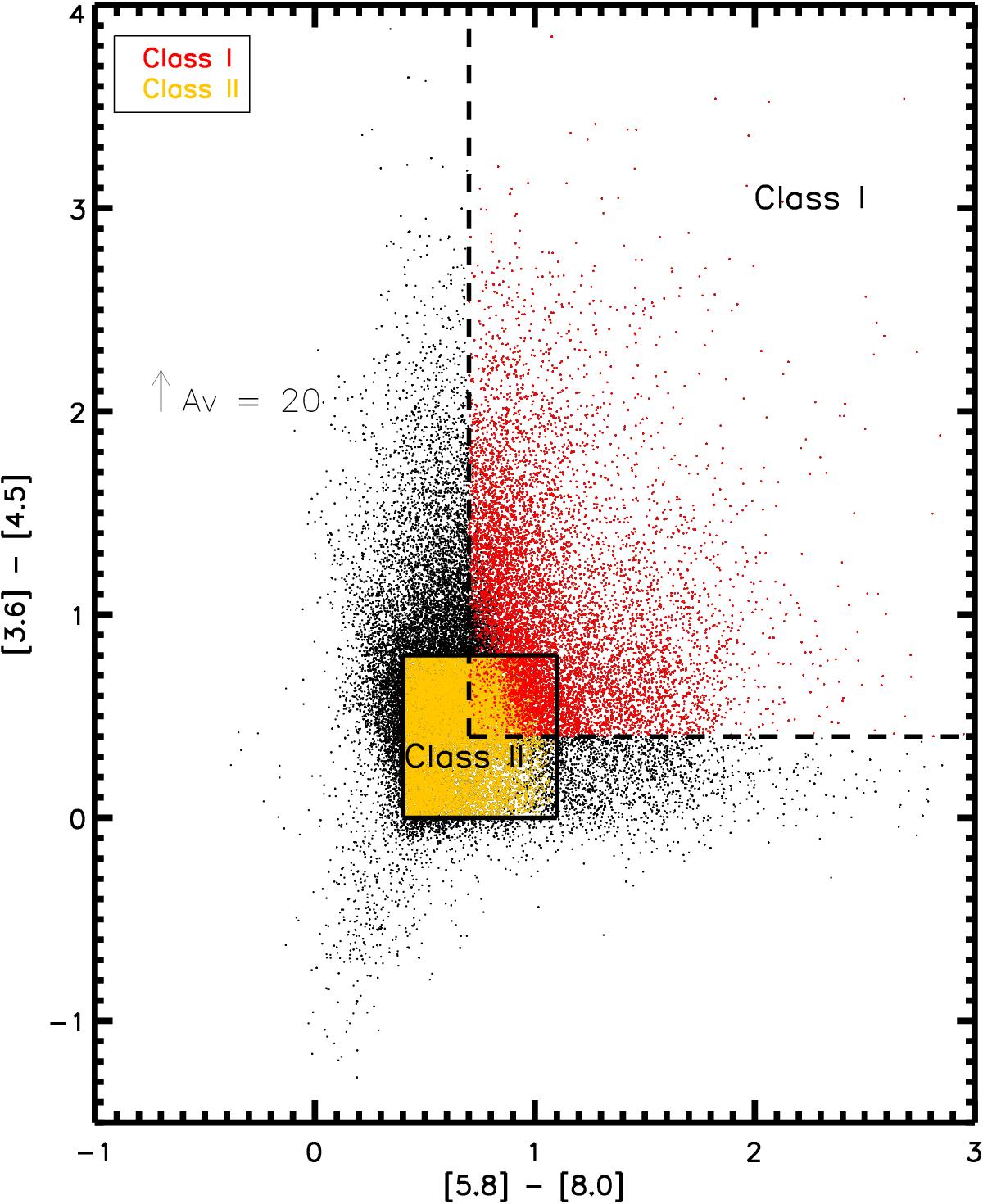