Context. The effect of metallicity on the granulation activity in stars, and hence on the convective motions in general, is still poorly understood. Available spectroscopic parameters from the updated APOGEE-Kepler catalog, coupled with high-precision photometric observations from NASA's Kepler mission spanning more than four years of observation, make oscillating red giant stars in open clusters crucial testbeds.
Aims: We aim to determine the role of metallicity on the stellar granulation activity by discriminating its effect from that of different stellar properties such as surface gravity, mass, and temperature. We analyze 60 known red giant stars belonging to the open clusters NGC 6791, NGC 6819, and NGC 6811, spanning a metallicity range from [Fe/H] ≃ - 0.09 to 0.32. The parameters describing the granulation activity of these stars and their frequency of maximum oscillation power, νmax, are studied while taking into account different masses, metallicities, and stellar evolutionary stages. We derive new scaling relations for the granulation activity, re-calibrate existing ones, and identify the best scaling relations from the available set of observations.
Methods: We adopted the Bayesian code DIAMONDS for the analysis of the background signal in the Fourier spectra of the stars. We performed a Bayesian parameter estimation and model comparison to test the different model hypotheses proposed in this work and in the literature.
Results: Metallicity causes a statistically significant change in the amplitude of the granulation activity, with a dependency stronger than that induced by both stellar mass and surface gravity. We also find that the metallicity has a significant impact on the corresponding time scales of the phenomenon. The effect of metallicity on the time scale is stronger than that of mass.
Conclusions: A higher metallicity increases the amplitude of granulation and meso-granulation signals and slows down their characteristic time scales toward longer periods. The trend in amplitude is in qualitative agreement with predictions from existing 3D hydrodynamical simulations of stellar atmospheres from main sequence to red giant stars. We confirm that the granulation activity is not sensitive to changes in the stellar core and that it only depends on the atmospheric parameters of stars. 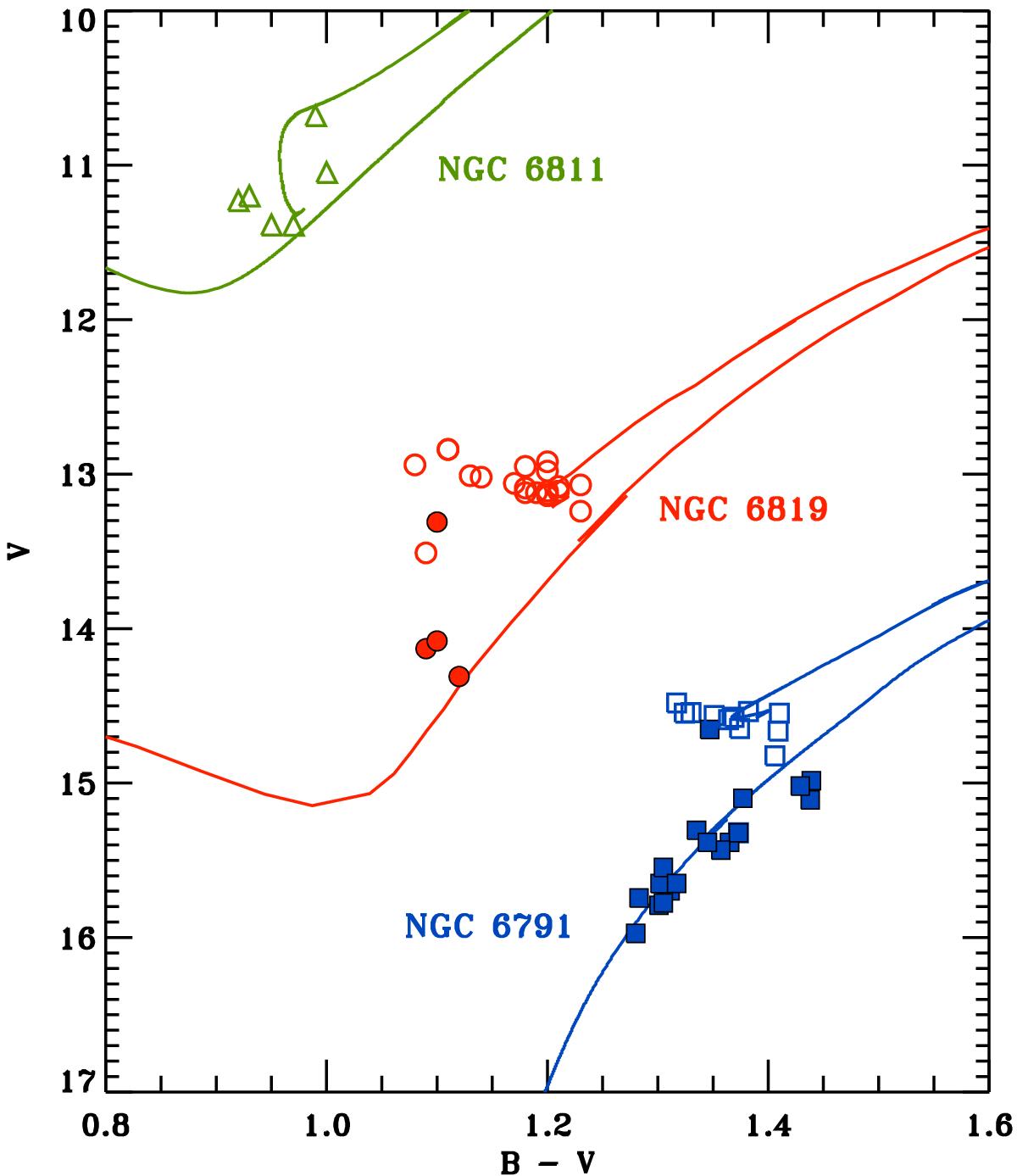