Space-based transit surveys such as K2 and the Transiting Exoplanets Survey Satellite (TESS) allow the detection of small transiting planets with orbital periods greater than 10 days. Few of these warm Neptunes are currently known around stars bright enough to allow for detailed follow-up observations dedicated to their atmospheric characterization. The 21-day period and 3.95 R⊕ planet HD 106315c has been discovered by K2 based on the observation of two of its transits. We observed HD 106315 using the 1.2 m Euler telescope equipped with the EulerCam camera on two occasions to confirm the transit using broadband photometry and refine the planetary period. Based on two observed transits of HD 106315c, we detect its 1 mmag transit and obtain a precise measurement of the planetary ephemerides, which are critical for planning further follow-up observations. We used the attained precision together with the predicted yield from the TESS mission to evaluate the potential for ground-based confirmation of Neptune-sized planets found by TESS. We find that one-meter class telescopes on the ground equipped with precise photometers could substantially contribute to the follow-up of 162 TESS candidates orbiting stars with magnitudes of V ≤ 14. Of these candidates, 74 planets orbit stars with V ≤ 12 and 12 planets orbit V ≤ 10, which makes them high-priority objects for atmospheric characterization with high-end instrumentation. 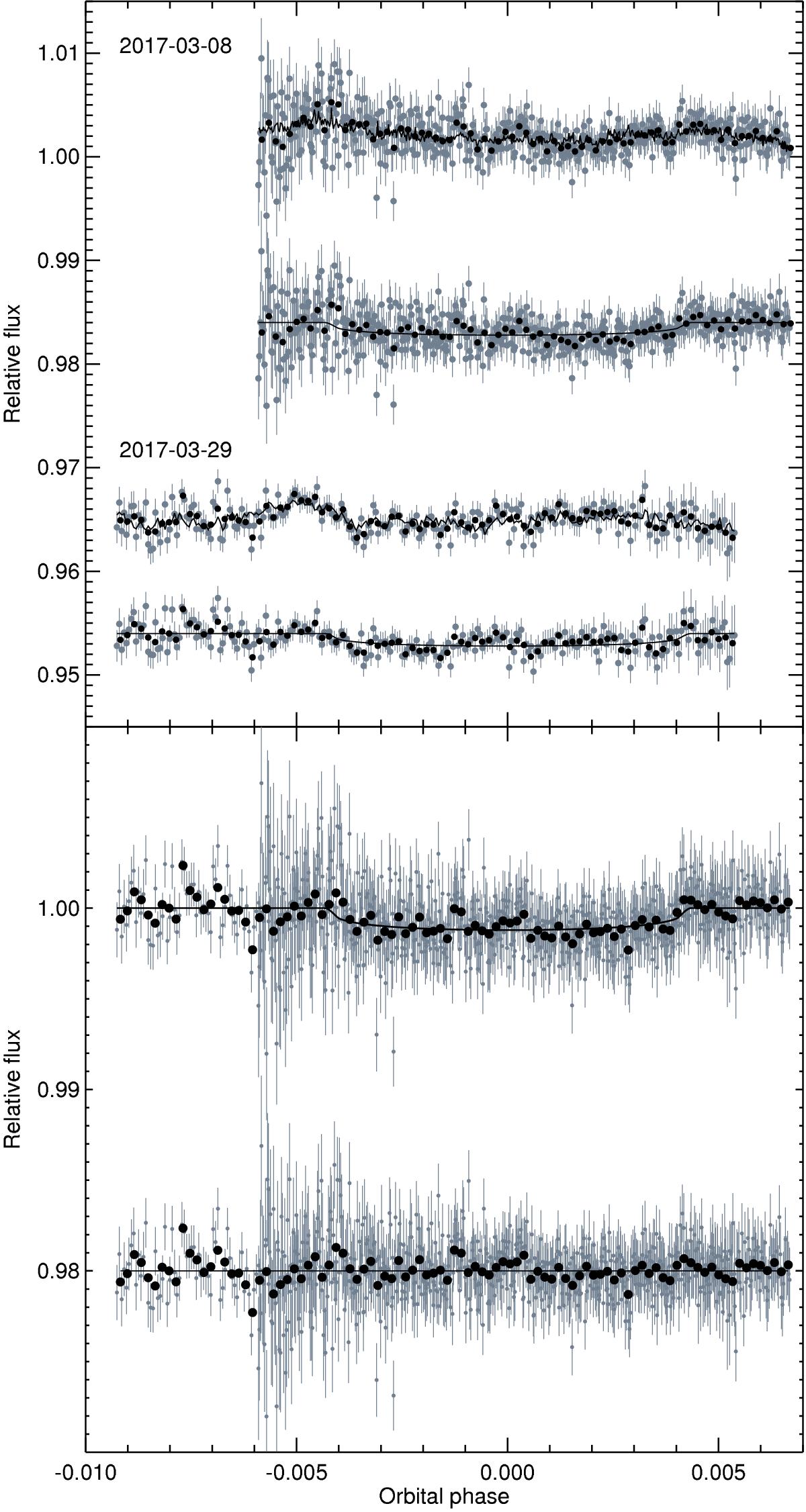