Planar infall of CH3OH gas around Cepheus A HW2


Aims: In order to test the nature of an (accretion) disk in the vicinity of Cepheus A HW2, we measured the three-dimensional velocity field of the CH3OH maser spots, which are projected within 1000 au of the HW2 object, with an accuracy on the order of 0.1 km s-1.
Methods: We made use of the European VLBI Network (EVN) to image the 6.7 GHz CH3OH maser emission toward Cepheus A HW2 with 4.5 milliarcsec resolution (3 au). We observed at three epochs spaced by one year between 2013 and 2015. During the last epoch, in mid-March 2015, we benefited from the newly deployed Sardinia Radio Telescope.
Results: We show that the CH3OH velocity vectors lie on a preferential plane for the gas motion with only small deviations of 12° ± 9° away from the plane. This plane is oriented at a position angle of 134° east of north, and inclined by 26° with the line of sight, closely matching the orientation of the previously reported disk-like structure. Knowing the orientation of the equatorial plane, we can reconstruct a face-on view of the CH3OH gas kinematics onto the plane. CH3OH maser emission is detected within a radius of 900 au from HW2, and down to a radius of about 300 au, the latter coincident with the extent of the dust emission at 0.9 mm. The velocity field is dominated by an infall component of about 2 km s-1 down to a radius of 300 au, where a rotational component of 4 km s-1 becomes dominant. We discuss the nature of this velocity field and the implications for the enclosed mass.
Conclusions: These findings directly support the interpretation that the high-density gas and dust emission that surrounds Cepheus A HW2 traces an accretion disk. 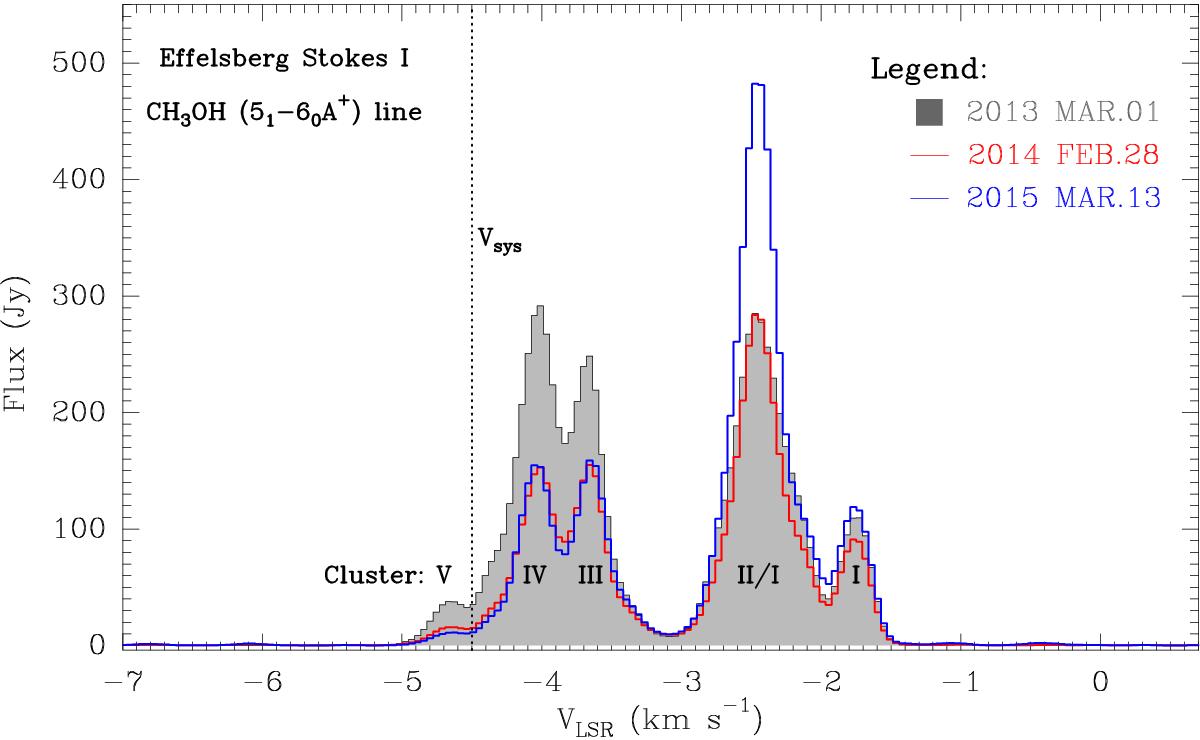