We present the nature of 50 hard X-ray emitting objects unveiled through an optical spectroscopy campaign performed at seven telescopes in the northern and southern hemispheres. These objects were detected with the Burst Alert Telescope (BAT) instrument onboard the Swift satellite and listed as of unidentified nature in the 54-month Palermo BAT catalogue. In detail, 45 sources in our sample are identified as active galactic nuclei of which, 27 are classified as type 1 (with broad and narrow emission lines) and 18 are classified as type 2 (with only narrow emission lines). Among the broad-line emission objects, one is a type 1 high-redshift quasi-stellar object, and among the narrow-line emission objects, one is a starburst galaxy, one is a X-ray bright optically normal galaxy, and one is a low ionization nuclear emission line region. We report 30 new redshift measurements, 13 confirmations and 2 more accurate redshift values. The remaining five objects are galactic sources: three are Cataclismic Variables, one is a X-ray Binary probably with a low mass secondary star, and one is an active star. 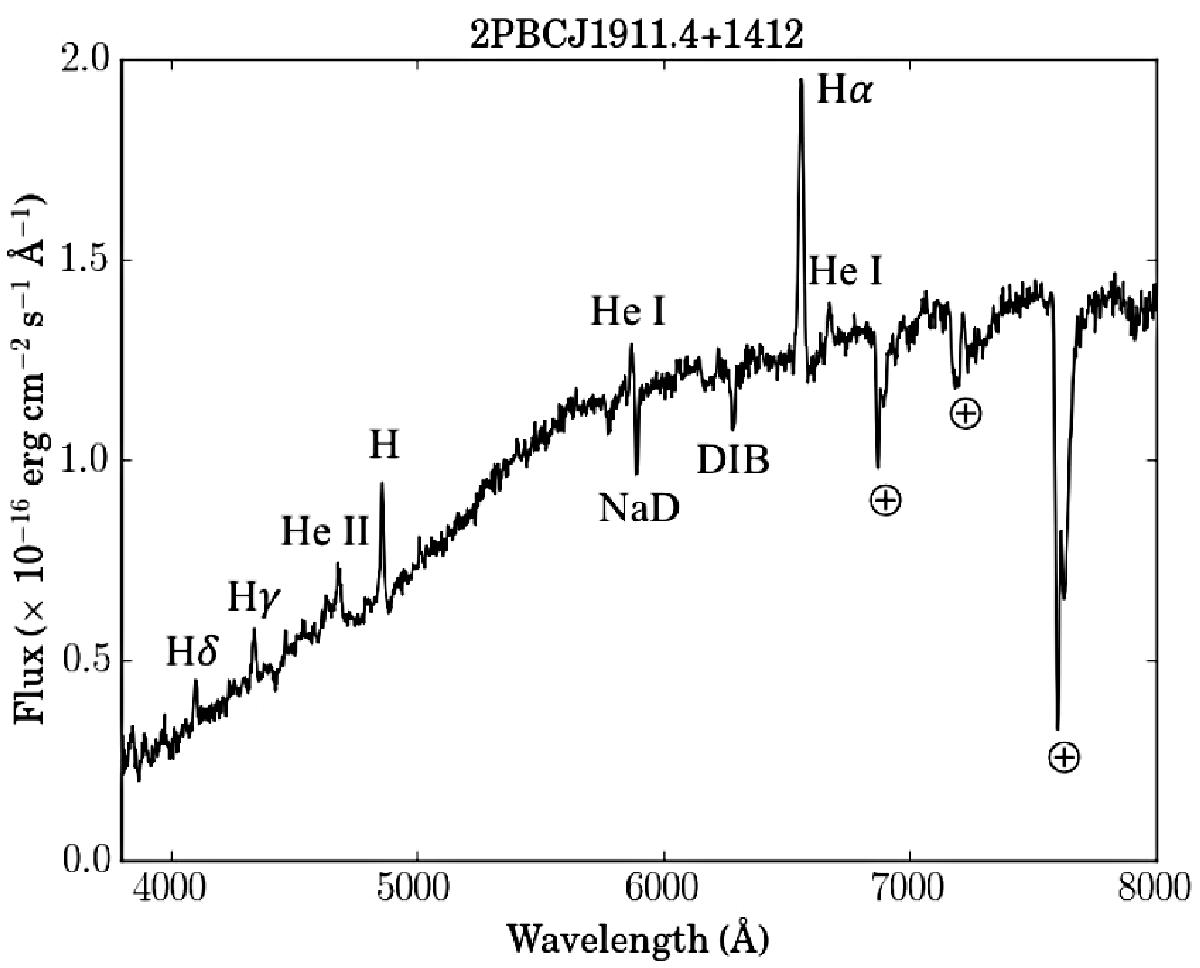