Binary star systems are important for understanding stellar structure and evolution, and are especially useful when oscillations can be detected and analysed with asteroseismology. However, only four systems are known in which solar-like oscillations are detected in both components. Here, we analyse the fifth such system, HD 176465, which was observed by Kepler. We carefully analysed the system's power spectrum to measure individual mode frequencies, adapting our methods where necessary to accommodate the fact that both stars oscillate in a similar frequency range. We also modelled the two stars independently by fitting stellar models to the frequencies and complementaryparameters. We are able to cleanly separate the oscillation modes in both systems. The stellar models produce compatible ages and initial compositions for the stars, as is expected from their common and contemporaneous origin. Combining the individual ages, the system is about 3.0 ± 0.5 Gyr old. The two components of HD 176465 are young physically-similar oscillating solar analogues, the first such system to be found, and provide important constraints for stellar evolution and asteroseismology. 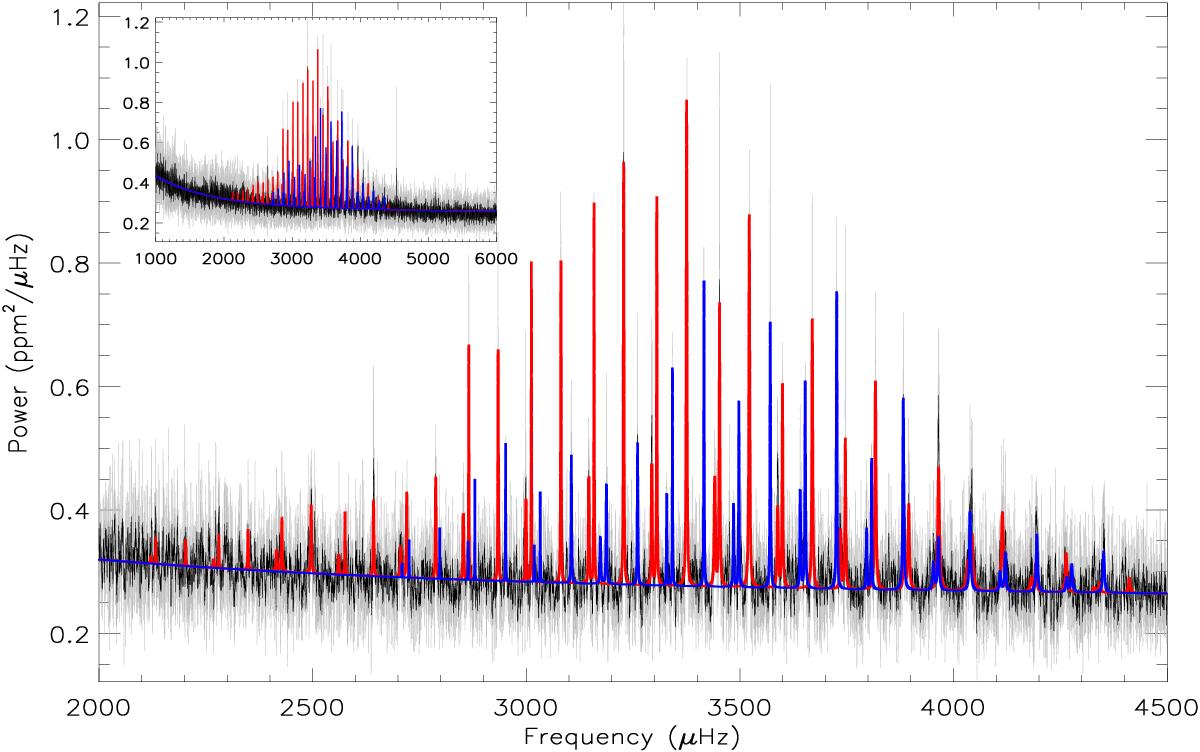