We present the analysis of the emission line galaxies members of 46 low-redshift (0.04 < z < 0.07) clusters observed by WINGS (WIde-field Nearby Galaxy cluster Survey). Emission line galaxies were identified following criteria that are meant to minimize biases against non-star-forming galaxies and classified employing diagnostic diagrams. We examined the emission line properties and frequencies of star-forming galaxies, transition objects, and active galactic nuclei (AGNs: LINERs and Seyferts), unclassified galaxies with emission lines, and quiescent galaxies with no detectable line emission. A deficit of emission line galaxies in the cluster environment is indicated by both a lower frequency, and a systematically lower Balmer emission line equivalent width and luminosity with respect to control samples; this implies a lower amount of ionized gas per unit mass and a lower star formation rate if the source is classified as Hii region. A sizable population of transition objects and of low-luminosity LINERs (≈ 10-20% of all emission line galaxies) are detected among WINGS cluster galaxies. These sources are a factor of ≈1.5 more frequent, or at least as frequent, as in control samples with respect to Hii sources. Transition objects and LINERs in clusters are most affected in terms ofline equivalent width by the environment and appear predominantly consistent with so-called retired galaxies. Shock heating can be a possible gas excitation mechanism that is able to account for observed line ratios. Specific to the cluster environment, we suggest interaction between atomic and molecular gas and the intracluster medium as a possible physical cause of line-emitting shocks. 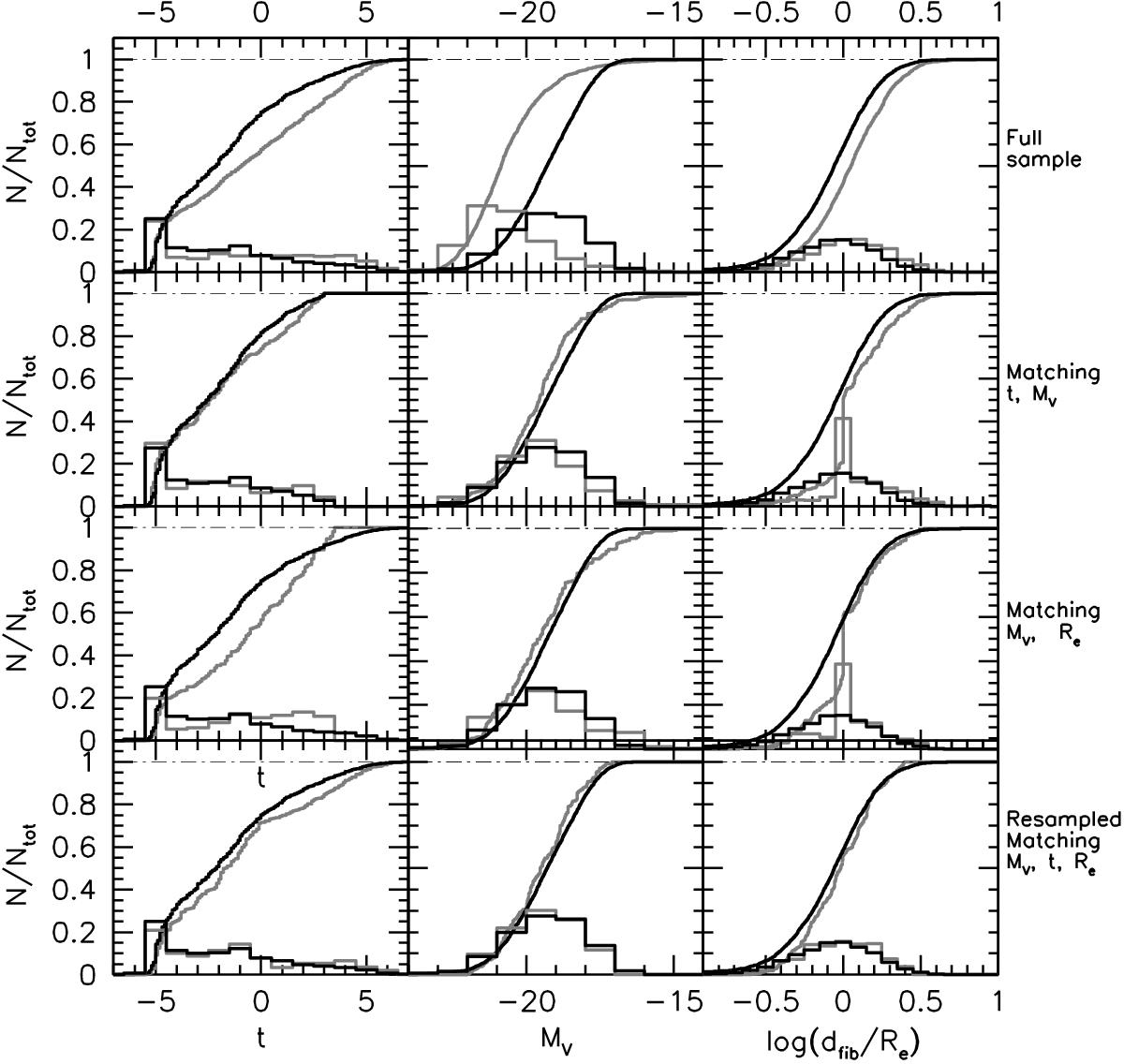