We present the IRAM-30 m observations of multiple-J CO (Jup mostly from 3 up to 8) and [C I](3P2 → 3P1) ([C I](2-1) hereafter) line emission in a sample of redshift ~2-4 submillimeter galaxies (SMGs). These SMGs are selected among the brightest-lensed galaxies discovered in the Herschel-Astrophysical Terahertz Large Area Survey (H-ATLAS). Forty-seven CO lines and 7 [C I](2-1) lines have been detected in 15 lensed SMGs. A non-negligible effect of differential lensing is found for the CO emission lines, which could have caused significant underestimations of the linewidths, and hence of the dynamical masses. The CO spectral line energy distributions (SLEDs), peaking around Jup ~ 5-7, are found to be similar to those of the local starburst-dominated ultra-luminous infrared galaxies and of the previously studied SMGs. After correcting for lensing amplification, we derived the global properties of the bulk of molecular gas in the SMGs using non-LTE radiative transfer modelling, such as the molecular gas density nH2 ~ 102.5-104.1 cm-3 and the kinetic temperature Tk ~ 20-750 K. The gas thermal pressure Pth ranging from~105 K cm-3 to 106 K cm-3 is found to be correlated with star formation efficiency. Further decomposing the CO SLEDs into two excitation components, we find a low-excitation component with nH2 ~ 102.8-104.6 cm-3 and Tk ~ 20-30 K, which is less correlated with star formation, and a high-excitation one (nH2 ~ 102.7-104.2 cm-3, Tk ~ 60-400 K) which is tightly related to the on-going star-forming activity. Additionally, tight linear correlations between the far-infrared and CO line luminosities have been confirmed for the Jup ≥ 5 CO lines of these SMGs, implying that these CO lines are good tracers of star formation. The [C I](2-1) lines follow the tight linear correlation between the luminosities of the [C I](2-1) and the CO(1-0) line found in local starbursts, indicating that [C I] lines could serve as good total molecular gas mass tracers for high-redshift SMGs as well. The total mass of the molecular gas reservoir, (1-30) × 1010M⊙, derived based on the CO(3-2) fluxes and αCO(1-0) = 0.8 M⊙ ( K km s-1 pc2)-1, suggests a typical molecular gas depletion time tdep ~ 20-100 Myr and a gas to dust mass ratio δGDR ~ 30-100 with ~20%-60% uncertainty for the SMGs. The ratio between CO line luminosity and the dust mass L'CO/Mdust appears to be slowly increasing with redshift for high-redshift SMGs, which need to be further confirmed by a more complete SMG sample at various redshifts. Finally, through comparing the linewidth of CO and H2O lines, we find that they agree well in almost all our SMGs, confirming that the emitting regions of the CO and H2O lines are co-spatially located. 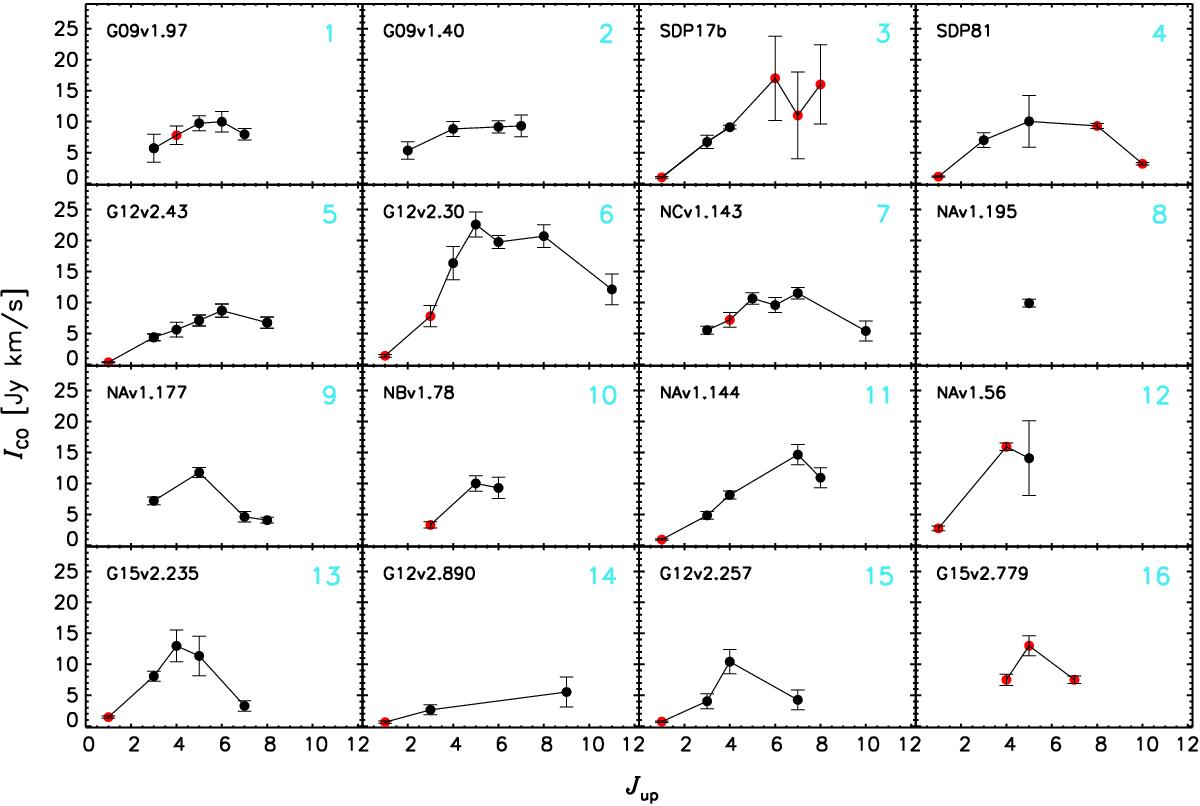