Aims: We quantify the effects of twisted magnetic fields on the development of the magnetic Kelvin-Helmholtz instability (KHI) in transversely oscillating coronal loops.
Methods: We modelled a fundamental standing kink mode in a straight, density-enhanced magnetic flux tube using the magnetohydrodynamics code, Lare3d. In order to evaluate the impact of an azimuthal component of the magnetic field, various degrees of twist were included within the flux tube's magnetic field.
Results: The process of resonant absorption is only weakly affected by the presence of a twisted magnetic field. However, the subsequent evolution of the KHI is sensitive to the strength of the azimuthal component of the field. Increased twist values inhibit the deformation of the loop's density profile, which is associated with the growth of the instability. Despite this, much smaller scales in the magnetic field are generated when there is a non-zero azimuthal component present. Hence, the instability is more energetic in cases with (even weakly) twisted fields. Field aligned flows at the loop apex are established in a twisted regime once the instability has formed. Further, in the straight field case, there is no net vertical component of vorticity when integrated across the loop. However, the inclusion of azimuthal magnetic field generates a preferred direction for the vorticity which oscillates during the kink mode.
Conclusions: The KHI may have implications for wave heating in the solar atmosphere due to the creation of small length scales and the generation of a turbulent regime. Whilst magnetic twist does suppress the development of the vortices associated with the instability, the formation of the KHI in a twisted regime will be accompanied by greater Ohmic dissipation due to the larger currents that are produced, even if only weak twist is present. The presence of magnetic twist will likely make the instability more difficult to detect in the corona, but will enhance its contribution to heating the solar atmosphere. Further, the development of velocities along the loop may have observational applications for inferring the presence of magnetic twist within coronal structures. 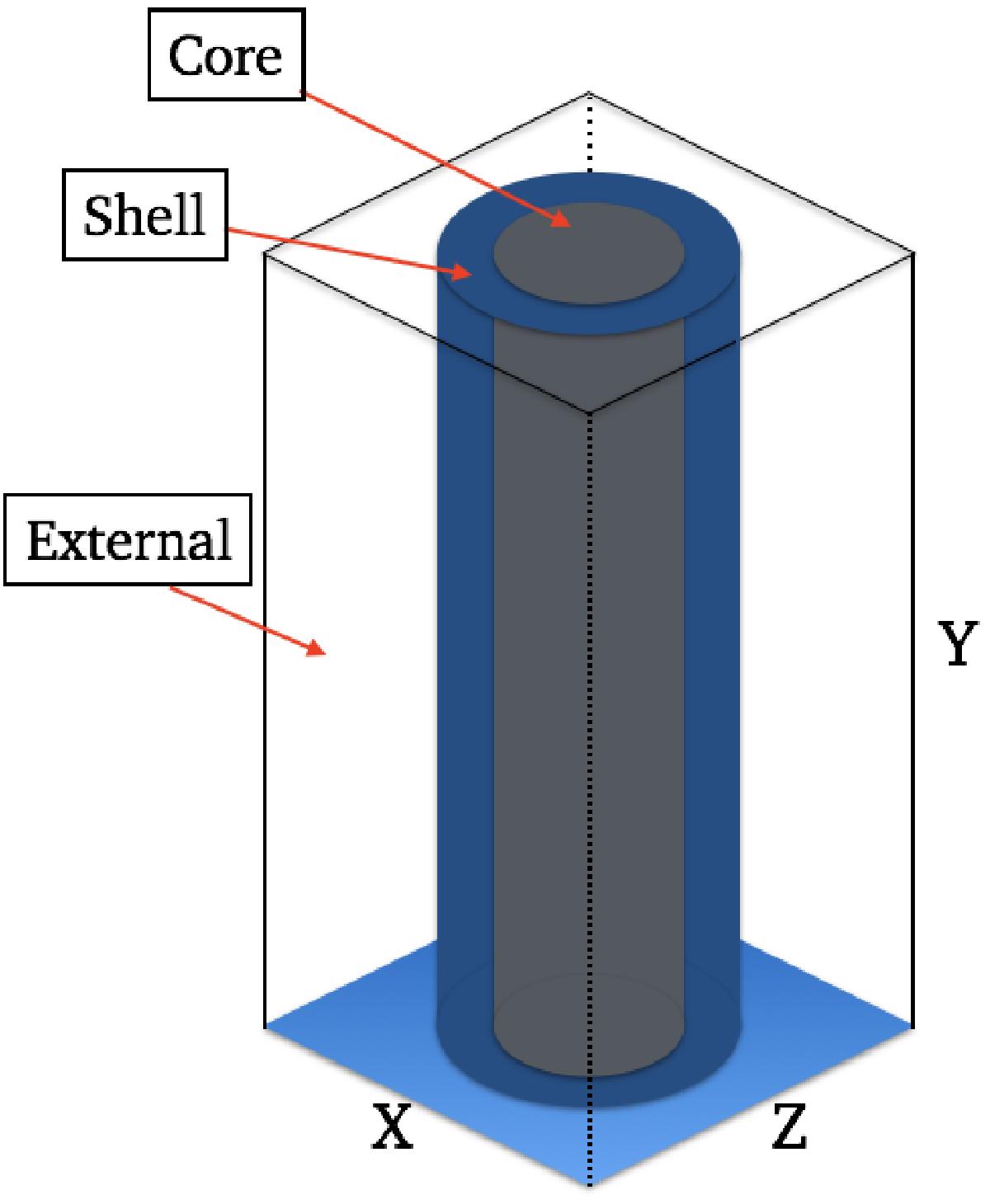