Aims: Hydrodynamical instabilities and shocks are ubiquitous in astrophysical scenarios. Therefore, an accurate numerical simulation of these phenomena is mandatory to correctly model and understand many astrophysical events, such as supernovas, stellar collisions, or planetary formation. In this work, we attempt to address many of the problems that a commonly used technique, smoothed particle hydrodynamics (SPH), has when dealing with subsonic hydrodynamical instabilities or shocks. To that aim we built a new SPH code named SPHYNX, that includes many of the recent advances in the SPH technique and some other new ones, which we present here.
Methods: SPHYNX is of Newtonian type and grounded in the Euler-Lagrange formulation of the smoothed-particle hydrodynamics technique. Its distinctive features are: the use of an integral approach to estimating the gradients; the use of a flexible family of interpolators called sinc kernels, which suppress pairing instability; and the incorporation of a new type of volume element which provides a better partition of the unity. Unlike other modern formulations, which consider volume elements linked to pressure, our volume element choice relies on density. SPHYNX is, therefore, a density-based SPH code.
Results: A novel computational hydrodynamic code oriented to Astrophysical applications is described, discussed, and validated in the following pages. The ensuing code conserves mass, linear and angular momentum, energy, entropy, and preserves kernel normalization even in strong shocks. In our proposal, the estimation of gradients is enhanced using an integral approach. Additionally, we introduce a new family of volume elements which reduce the so-called tensile instability. Both features help to suppress the damp which often prevents the growth of hydrodynamic instabilities in regular SPH codes.
Conclusions: On the whole, SPHYNX has passed the verification tests described below. For identical particle setting and initial conditions the results were similar (or better in some particular cases) than those obtained with other SPH schemes such as GADGET-2, PSPH or with the recent density-independent formulation (DISPH) and conservative reproducing kernel (CRKSPH) techniques. 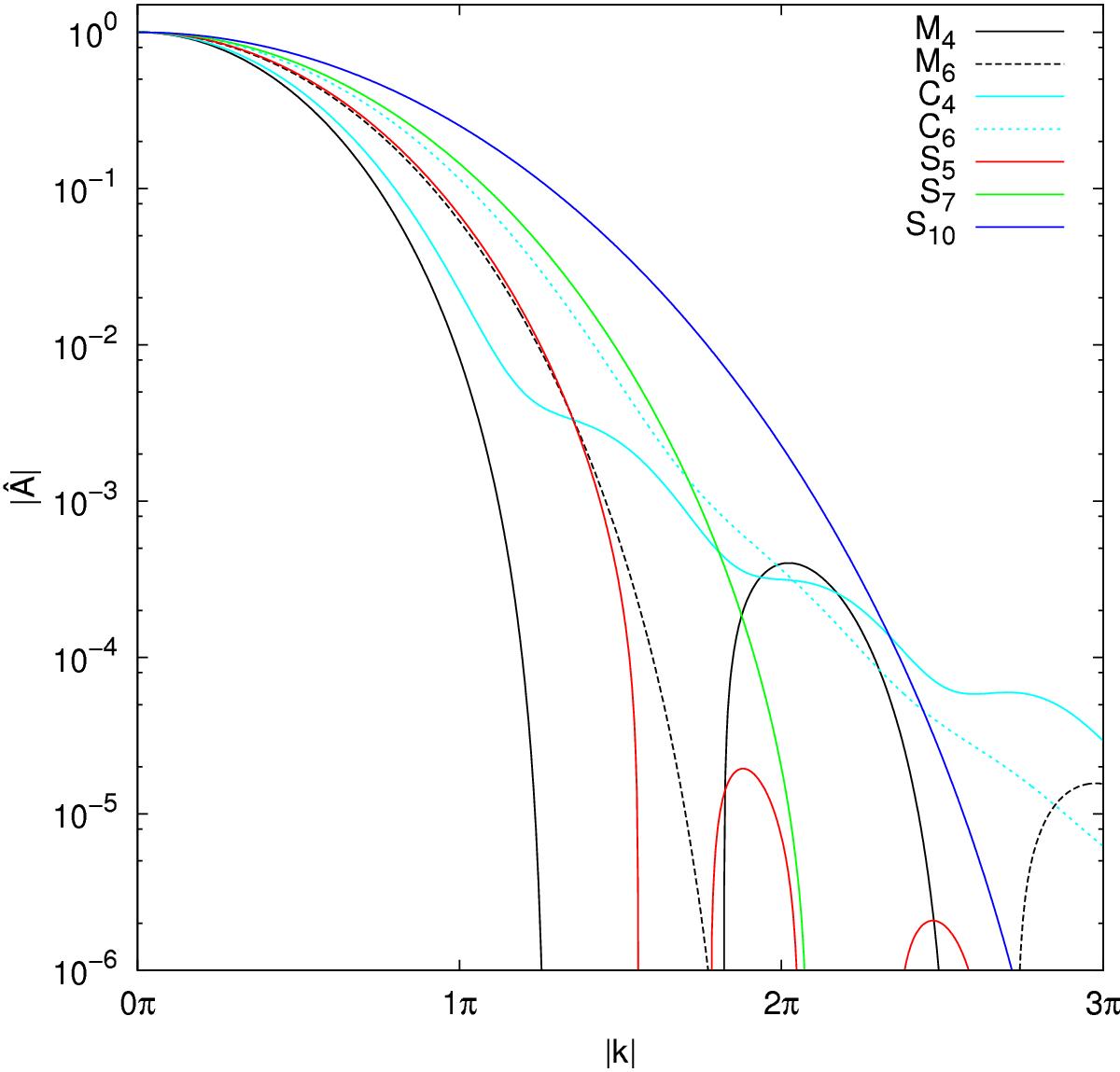