Isotopic ratios are keys to understanding the origin and early evolution of the solar system in the context of Galactic nucleosynthesis. The large range of measured 14N/15N isotopic ratios in the solar system reflects distinct reservoirs of nitrogen whose origins remain to be determined. We have directly measured a C14N/C15N abundance ratio of 323 ± 30 in the disk orbiting the nearby young star TW Hya. This value, which is in good agreement with nitrogen isotopic ratios measured for prestellar cores, likely reflects the primary present-day reservoir of nitrogen in the solar neighbourhood. These results support models invoking novae as primary 15N sources as well as outward migration of the Sun over its lifetime, and suggest that comets sampled a secondary, 15N-rich reservoir during solar system formation. 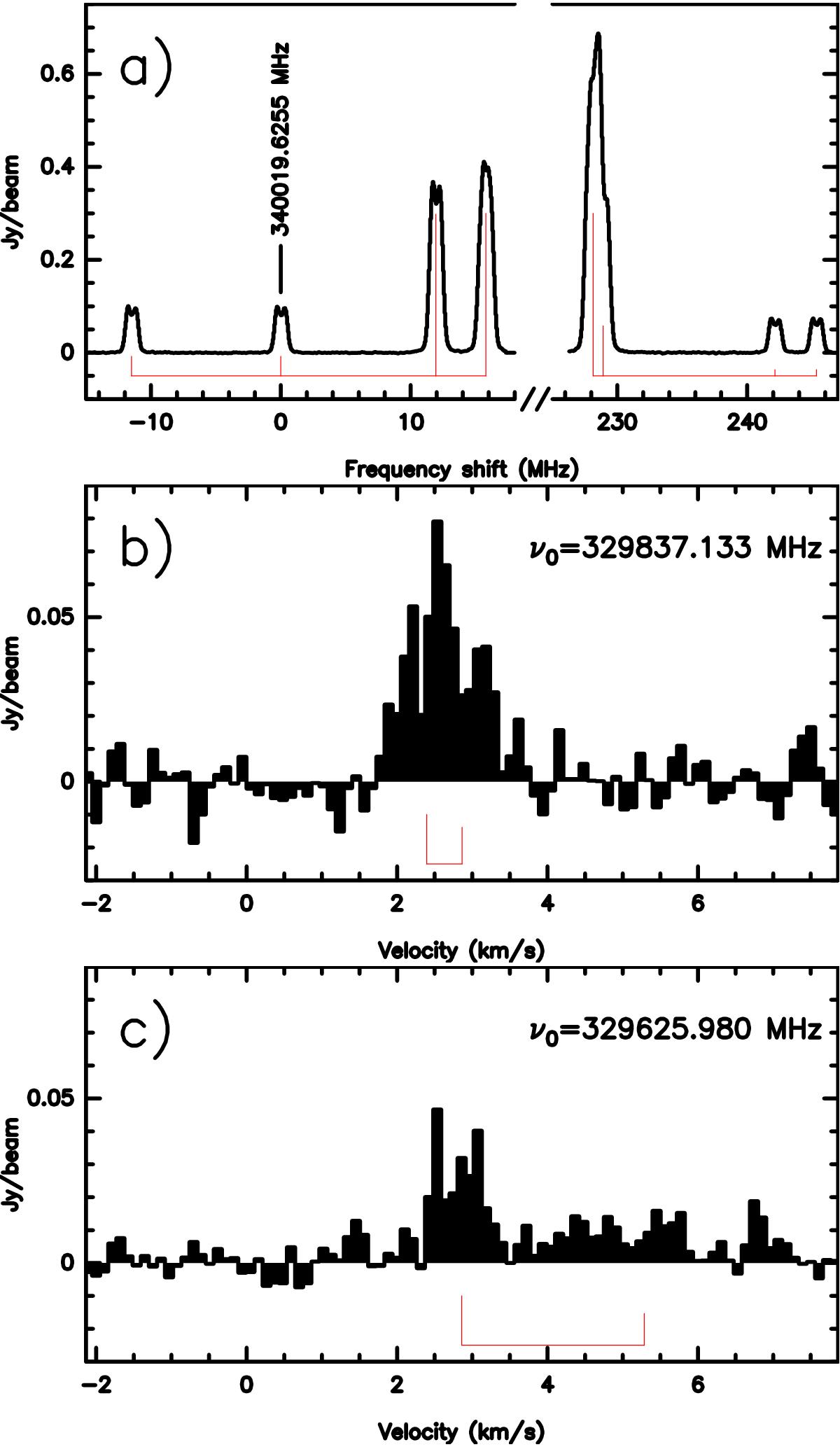