Transit spectroscopy is one of the most commonly used techniques for exoplanet atmosphere characterisation. This technique has been used to detect ionised and neutral species in exoplanet atmospheres by comparing the observed stellar lines in and out of transit. The centre-to-limb variation (CLV) of the stellar lines across the stellar disk is an important effect for transmission spectroscopy, since it results in a change of stellar line depth when the planet transits different parts of the stellar disk. We reanalysed the transit data of HD 189733b taken with the HARPS spectrograph to study the CLV effect during transit. The transmission light curve of the Na I D line so obtained shows a clear imprint of the CLV effect. We used a one-dimensional non-LTE stellar spectral model to simulate the CLV effect. After applying the correction, the measurement of the Na I absorption in the atmosphere of HD 189733b becomes better determined. We compared the CLV effect of HD 189733b to that of HD 209458b. The CLV effects are different for these two benchmark planetary systems and this is attributed to their different stellar effective temperatures and transit impact parameters. We then explored the general CLV effect that occurs during exoplanet transits. Normally, a star with a lower effective temperature exhibits a stronger CLV effect and its CLV feature extends over a relatively broad wavelength range. The transit impact parameter (b) describes the transit trajectory on the stellar disk and thus determines the actual manifestation of the CLV effect. We introduced a b-diagram which describes the behaviour of the CLV effect as the function of different impact parameters. With improving observational precision, a careful modelling and correction of the CLV effect is necessary for exoplanet atmosphere characterisation using transit spectroscopy. 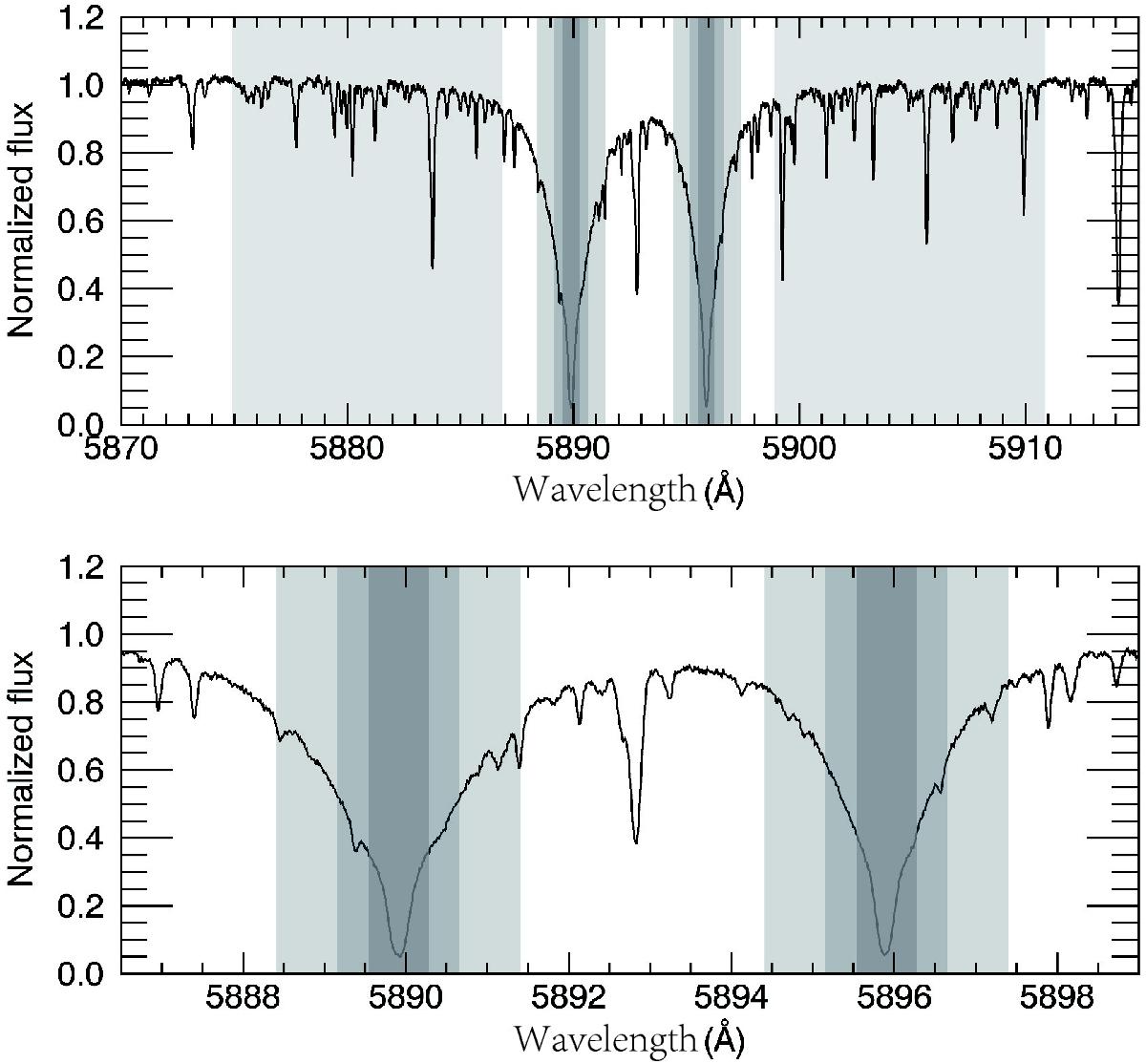