We carried out a Bayesian homogeneous determination of the orbital parameters of 231 transiting giant planets (TGPs) that are alone or have distant companions; we employed differential evolution Markov chain Monte Carlo methods to analyse radial-velocity (RV) data from the literature and 782 new high-accuracy RVs obtained with the HARPS-N spectrograph for 45 systems over 3 years. Our work yields the largest sample of systems with a transiting giant exoplanet and coherently determined orbital, planetary, and stellar parameters. We found that the orbital parameters of TGPs in non-compact planetary systems are clearly shaped by tides raised by their host stars. Indeed, the most eccentric planets have relatively large orbital separations and/or high mass ratios, as expected from the equilibrium tide theory. This feature would be the outcome of planetary migration from highly eccentric orbits excited by planet-planet scattering, Kozai-Lidov perturbations, or secular chaos. The distribution of α = a/aR, where a and aR are the semi-major axis and the Roche limit, for well-determined circular orbits peaks at 2.5; this agrees with expectations from the high-eccentricity migration (HEM), although it might not be limited to this migration scenario. The few planets of our sample with circular orbits and α> 5 values may have migrated through disc-planet interactions instead of HEM. By comparing circularisation times with stellar ages, we found that hot Jupiters with a< 0.05 au have modified tidal quality factors 105 ≲ Q'p ≲ 109, and that stellar Q's ≳ 106 - 107 are required to explain the presence of eccentric planets at the same orbital distance. As aby-product of our analysis, we detected a non-zero eccentricity e = 0.104-0.018+0.021 for HAT-P-29; we determined that five planets that were previously regarded to be eccentric or to have hints of non-zero eccentricity, namely CoRoT-2b, CoRoT-23b, TrES-3b, HAT-P-23b, and WASP-54b, have circular orbits or undetermined eccentricities; we unveiled curvatures caused by distant companions in the RV time series of HAT-P-2, HAT-P-22, and HAT-P-29; we significantly improved the orbital parameters of the long-period planet HAT-P-17c; and we revised the planetary parameters of CoRoT-1b, which turned out to be considerably more inflated than previously found. 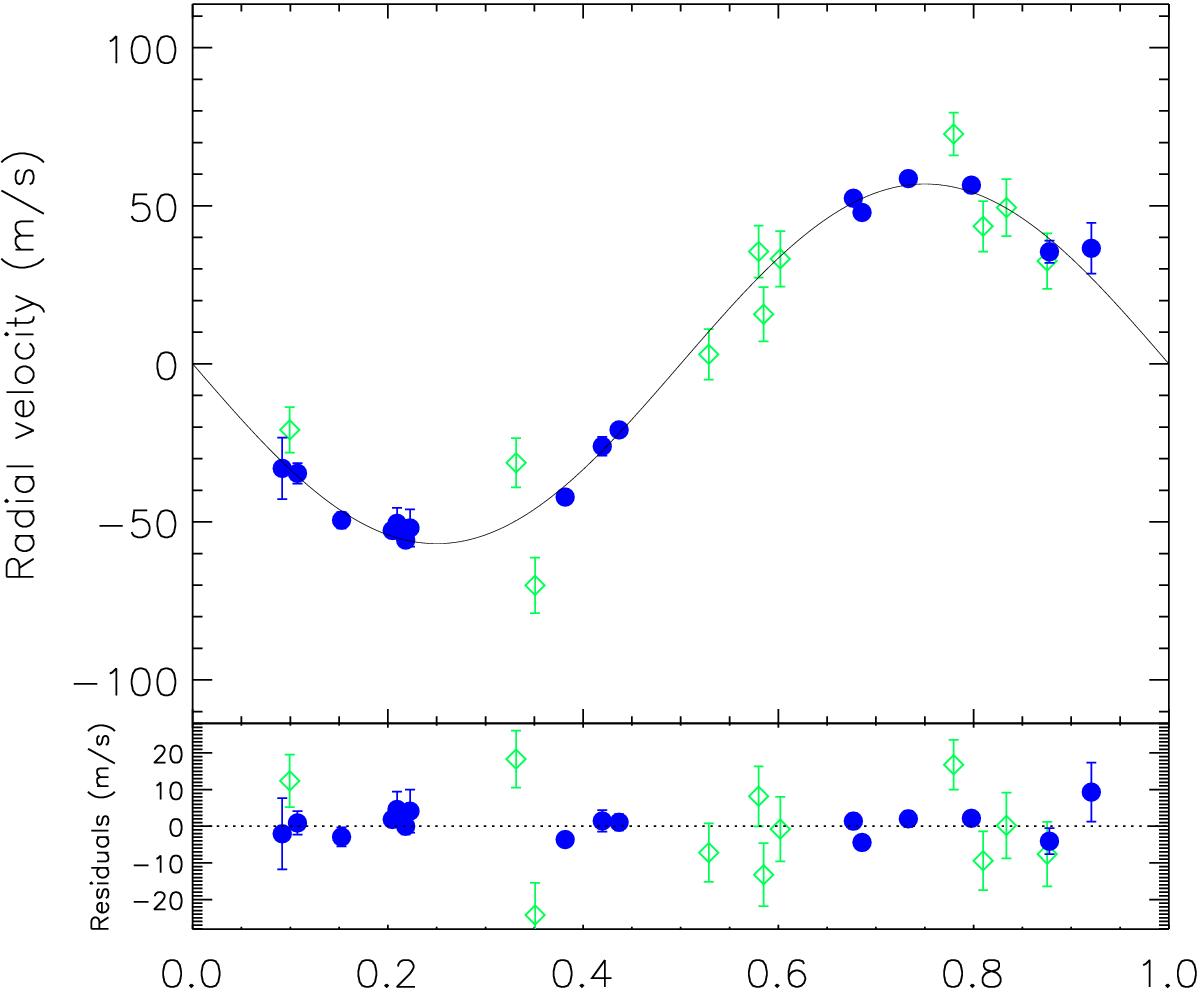