We use the final data of the VIMOS Public Extragalactic Redshift Survey (VIPERS) to investigate the effect of the environment on the evolution of galaxies between z = 0.5 and z = 0.9. We characterise local environment in terms of the density contrast smoothed over a cylindrical kernel, the scale of which is defined by the distance to the fifth nearest neighbour. This is performed by using a volume-limited sub-sample of galaxies complete up to z = 0.9, but allows us to attach a value of local density to all galaxies in the full VIPERS magnitude-limited sample to I < 22.5. We use this information to estimate how the distribution of galaxy stellar masses depends on environment. More massive galaxies tend to reside in higher-density environments over the full redshift range explored. Defining star-forming and passive galaxies through their (NUV-r) vs. (r-K) colours, we then quantify the fraction of star-forming over passive galaxies, fap, as a function of environment at fixed stellar mass. fap is higher in low-density regions for galaxies with masses ranging from log (ℳ/ℳ⊙) = 10.38 (the lowest value explored) to at least log (ℳ/ℳ⊙) 11.3, although with decreasing significance going from lower to higher masses. This is the first time that environmental effects on high-mass galaxies are clearly detected at redshifts as high as z 0.9. We compared these results to VIPERS-like galaxy mock catalogues based on a widely used galaxy formation model. The model correctly reproduces fap in low-density environments, but underpredicts it at high densities. The discrepancy is particularly strong for the lowest-mass bins. We find that this discrepancy is driven by an excess of low-mass passive satellite galaxies in the model. In high-density regions, we obtain a better (although not perfect) agreement of the model fap with observations by studying the accretion history of these model galaxies (that is, the times when they become satellites), by assuming either that a non-negligible fraction of satellites is destroyed, or that their quenching timescale is longer than 2 Gyr. 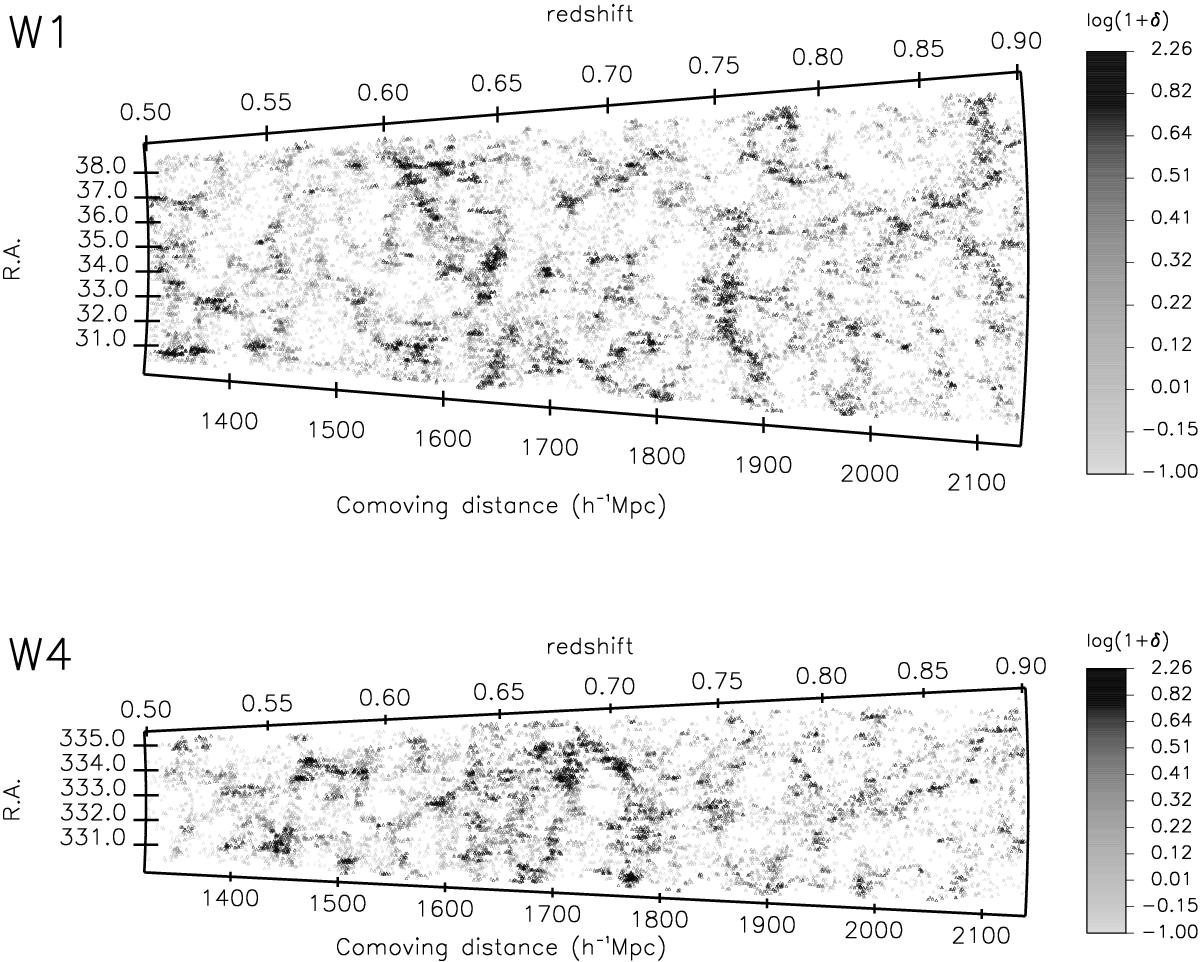