We use the final catalogue of the VIMOS Public Extragalactic Redshift Survey (VIPERS) to measure the power spectrum of the galaxy distribution at high redshift, presenting results that extend beyond z = 1 for the first time. We apply a fast Fourier transform technique to four independent subvolumes comprising a total of 51 728 galaxies at 0.6 < z < 1.1 (out of the nearly 90 000 included in the whole survey). We concentrate here on the shape of the direction-averaged power spectrum in redshift space, explaining the level of modelling of redshift-space anisotropies and the anisotropic survey window function that are needed to deduce this in a robust fashion. We then use covariance matrices derived from a large ensemble of mock datasets in order to fit the spectral data. The results are well matched by a standard ΛCDM model, with density parameter ΩM h = 0.227+0.063-0.050 and baryon fraction fB=ΩB/ΩM=0.220+0.058-0.072. These inferences from the high-z galaxy distribution are consistent with results from local galaxy surveys, and also with the cosmic microwave background. Thus the ΛCDM model gives a good match to cosmic structure at all redshifts currently accessible to observational study.

Based on observations collected at the European Southern Observatory, Cerro Paranal, Chile, using the Very Large Telescope under programmes 182.A-0886 and partly under programme 070.A-9007. Also based on observations obtained with MegaPrime/MegaCam, a joint project of CFHT and CEA/DAPNIA, at the Canada-France-Hawaii Telescope (CFHT), which is operated by the National Research Council (NRC) of Canada, the Institut National des Sciences de l'Univers of the Centre National de la Recherche Scientifique (CNRS) of France, and the University of Hawaii. This work is based in part on data products produced at TERAPIX and the Canadian Astronomy Data Centre as part of the Canada-France-Hawaii Telescope Legacy Survey, a collaborative project of NRC and CNRS. The VIPERS web site is http://www.vipers.inaf.it/ 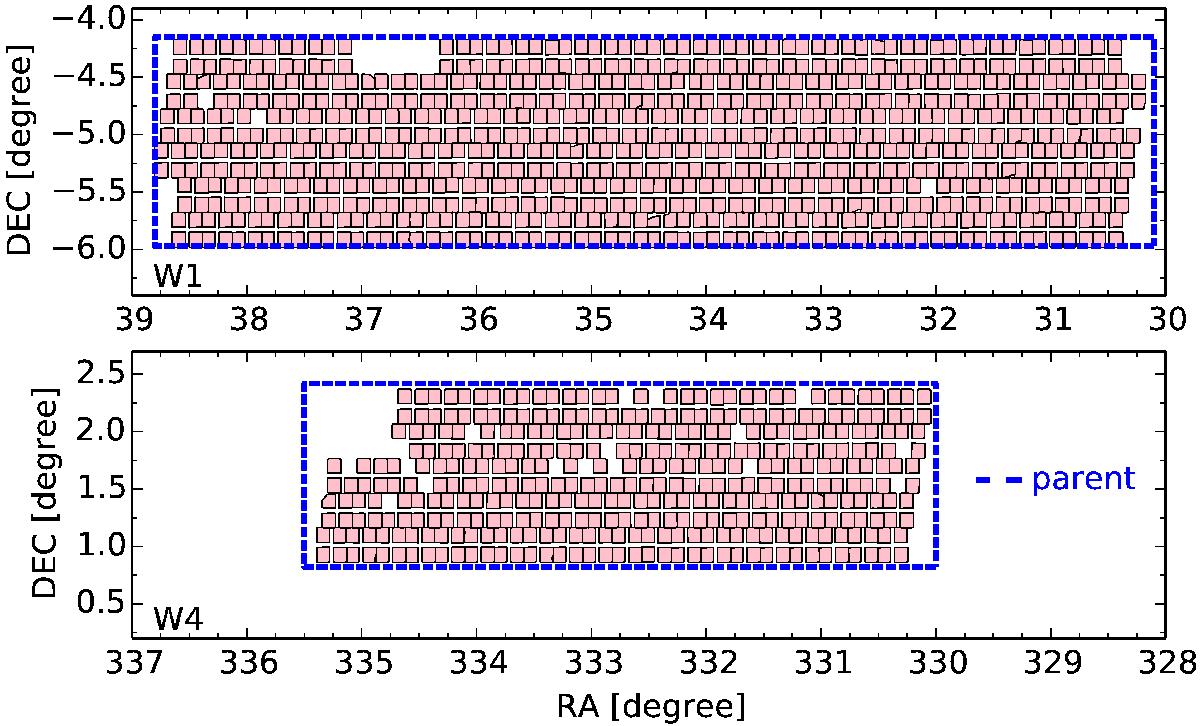