Context. Identifying spurious reduction artefacts in galaxy spectra is a challenge for large surveys.
Aims: We present an algorithm for identifying and repairing spurious residual features in sky-subtracted galaxy spectra by using data from the VIMOS Public Extragalactic Redshift Survey (VIPERS) as a test case.
Methods: The algorithm uses principal component analysis (PCA) applied to the galaxy spectra in the observed frame to identify sky line residuals imprinted at characteristic wavelengths. We further model the galaxy spectra in the rest-frame using PCA to estimate the most probable continuum in the corrupted spectral regions, which are then repaired.
Results: We apply the method to 90 000 spectra from the VIPERS survey and compare the results with a subset for which careful editing was performed by hand. We find that the automatic technique reproduces the time-consuming manual cleaning in a uniform and objective manner across a large data sample. The mask data products produced in this work are released together with the VIPERS second public data release (PDR-2).

based on observations collected at the European Southern Observatory, Cerro Paranal, Chile, using the Very Large Telescope under programs 182.A-0886 and partly 070.A-9007. Also based on observations obtained with MegaPrime/MegaCam, a joint project of CFHT and CEA/DAPNIA at the Canada-France-Hawaii Telescope (CFHT), that is operated by the National Research Council (NRC) of Canada, the Institut National des Sciences de l'Univers of the Centre National de la Recherche Scientifique (CNRS) of France, and the University of Hawaii. This work is based in part on data products produced at TERAPIX and the Canadian Astronomy Data Centre as part of the Canada-France-Hawaii Telescope Legacy Survey, which is a collaborative project of NRC and CNRS. The VIPERS web site is http://www.vipers.inaf.it/. 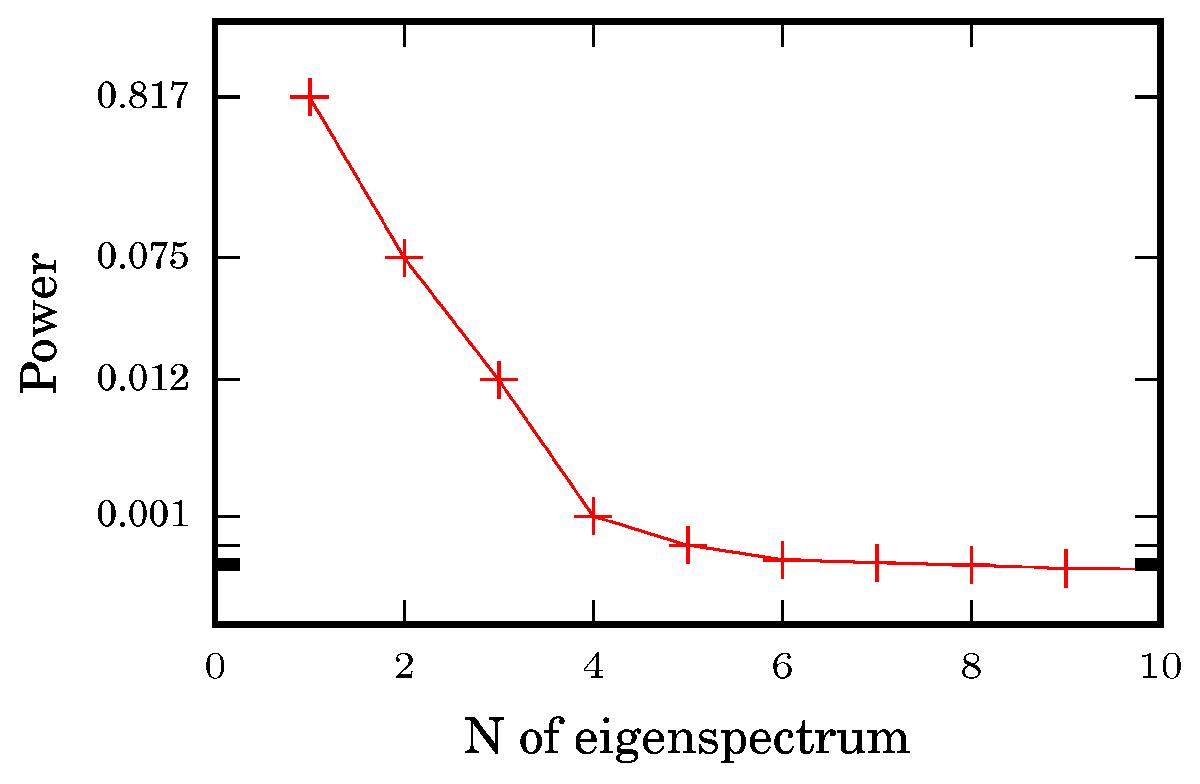