Hydrodynamical simulations of stellar interactions require stable models of stars as initial conditions. Such initial models, however, are difficult to construct for giant stars because of the wide range in spatial scales of the hydrostatic equilibrium and in dynamical timescales between the core and the envelope of the giant. They are needed for, e.g., modeling the common envelope phase where a giant envelope encompasses both the giant core and a companion star. Here, we present a new method of approximating and reconstructing giant profiles from a stellar evolution code to produce stable models for multi-dimensional hydrodynamical simulations. We determine typical stellar stratification profiles with the one-dimensional stellar evolution code mesa. After an appropriate mapping, hydrodynamical simulations are conducted using the moving-mesh code arepo. The giant profiles are approximated by replacing the core of the giant with a point mass and by constructing a suitable continuation of the profile to the center. Different reconstruction methods are tested that can specifically control the convective behaviour of the model. After mapping to a grid, a relaxation procedure that includes damping of spurious velocities yields stable models in three-dimensional hydrodynamical simulations. Initially convectively stable configurations lead to stable hydrodynamical models while for stratifications that are convectively unstable in the stellar evolution code, simulations recover the convective behaviour of the initial model and show large convective plumes with Mach numbers up to 0.8. Examples are shown for a 2 M⊙ red giant and a 0.67 M⊙ asymptotic giant branch star. A detailed analysis shows that the improved method reliably provides stable models of giant envelopes that can be used as initial conditions for subsequent hydrodynamical simulations of stellar interactions involving giant stars. 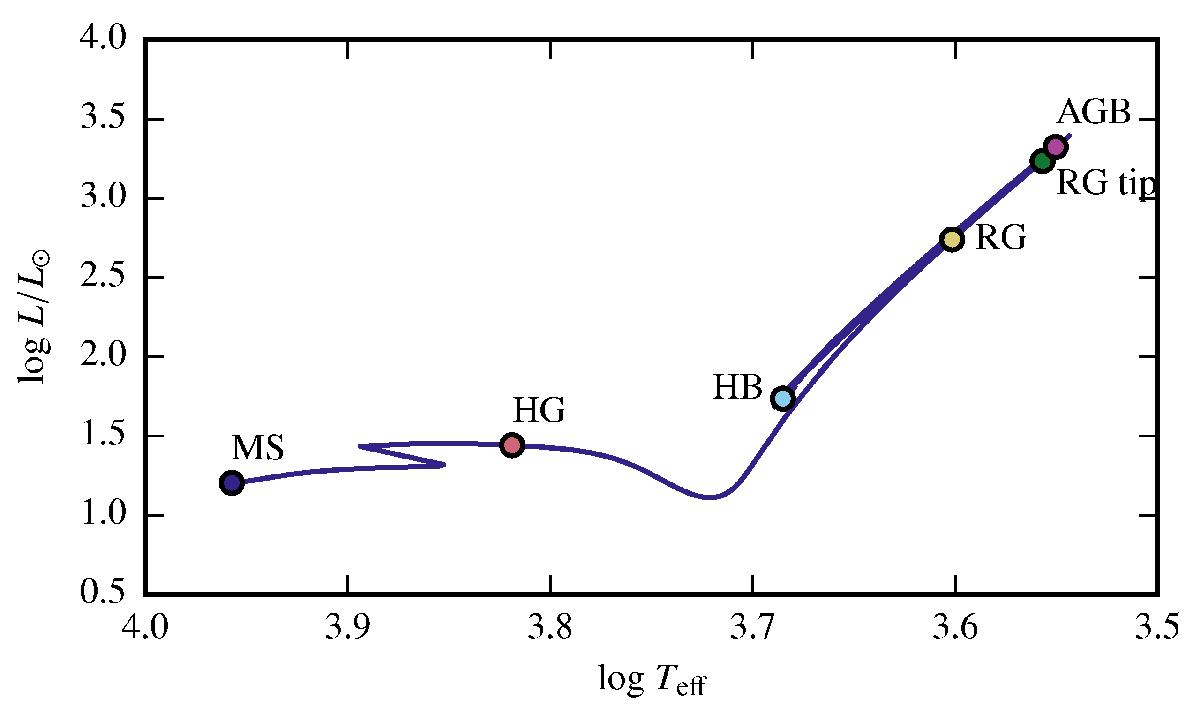