We present the first SB2 orbital solution and disentanglement of the massive Wolf-Rayet binary R145 (P = 159 d) located in the Large Magellanic Cloud. The primary was claimed to have a stellar mass greater than 300 M⊙, making it a candidate for being the most massive star known to date. While the primary is a known late-type, H-rich Wolf-Rayet star (WN6h), the secondary has so far not been unambiguously detected. Using moderate-resolution spectra, we are able to derive accurate radial velocities for both components. By performing simultaneous orbital and polarimetric analyses, we derive the complete set of orbital parameters, including the inclination. The spectra are disentangled and spectroscopically analyzed, and an analysis of the wind-wind collision zone is conducted. The disentangled spectra and our models are consistent with a WN6h type for the primary and suggest that the secondary is an O3.5 If*/WN7 type star. We derive a high eccentricity of e = 0.78 and minimum masses of M1sin3I ≈ M2sin3I = 13 ± 2 M⊙, with q = M2/M1 = 1.01 ± 0.07. An analysis of emission excess stemming from a wind-wind collision yields an inclination similar to that obtained from polarimetry (I = 39 ± 6°). Our analysis thus implies and , excluding M1 > 300 M⊙. A detailed comparison with evolution tracks calculated for single and binary stars together with the high eccentricity suggests that the components of the system underwent quasi-homogeneous evolution and avoided mass-transfer. This scenario would suggest current masses of ≈ 80 M⊙ and initial masses of MI,1 ≈ 105 and MI,2 ≈ 90 M⊙, consistent with the upper limits of our derived orbital masses, and would imply an age of ≈ 2.2 Myr. 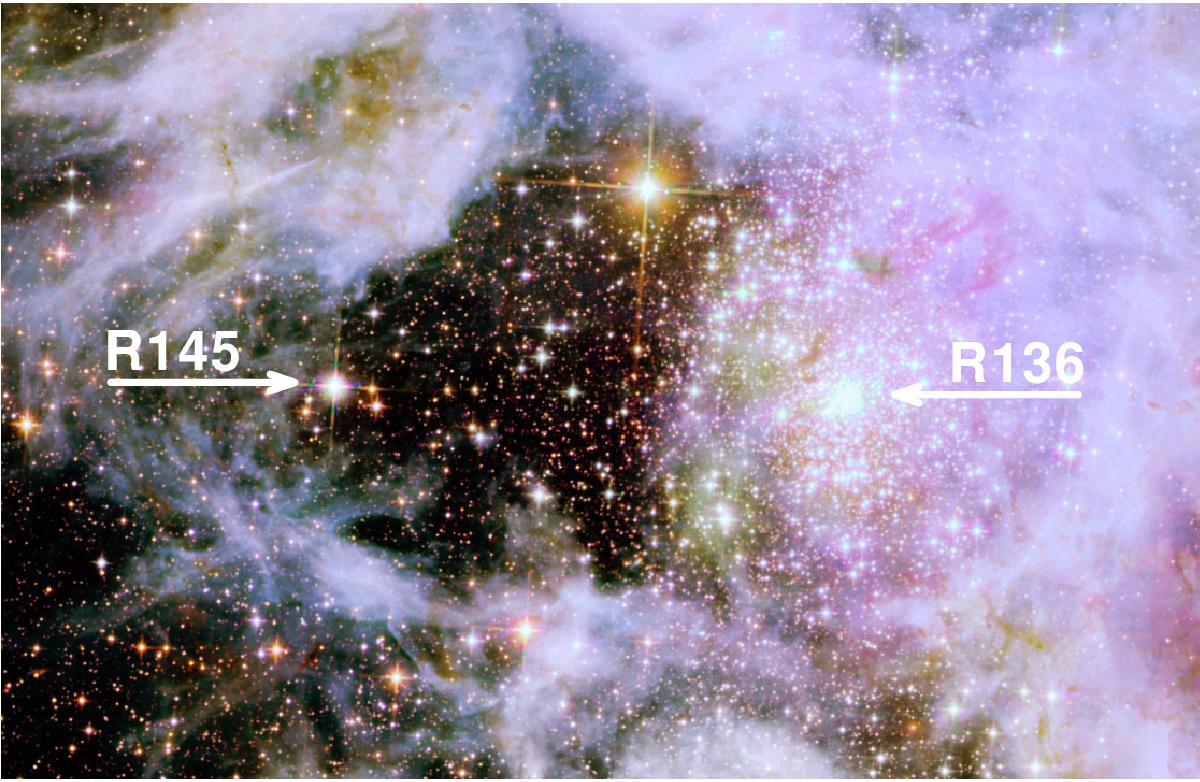