A box full of chocolates: The rich structure of the nearby stellar halo revealed by Gaia and RAVE

Context. The hierarchical structure formation model predicts that stellar halos should form, at least partly, via mergers. If this was a predominant formation channel for the Milky Way's halo, imprints of this merger history in the form of moving groups or streams should also exist in the vicinity of the Sun.
Aims: We study the kinematics of halo stars in the Solar neighbourhood using the very recent first data release from the Gaia mission, and in particular the TGAS dataset, in combination with data from the RAVE survey. Our aim is to determine the amount of substructure present in the phase-space distribution of halo stars that could be linked to merger debris.
Methods: To characterise kinematic substructure, we measured the velocity correlation function in our sample of halo (low-metallicity) stars. We also studied the distribution of these stars in the space of energy and two components of the angular momentum, in what we call "integrals of motion" space.
Results: The velocity correlation function reveals substructure in the form of an excess of pairs of stars with similar velocities, well above that expected for a smooth distribution. Comparison to cosmological simulations of the formation of stellar halos indicates that the levels found are consistent with the Galactic halo having been built solely via accretion. Similarly, the distribution of stars in the space of integrals of motion is highly complex. A strikingly high fraction (from 58% up to more than 73%) of the stars that are somewhat less bound than the Sun are on (highly) retrograde orbits. A simple comparison to Milky Way-mass galaxies in cosmological hydrodynamical simulations suggests that less than 1% have such prominently retrograde outer halos. We also identify several other statistically significant structures in integrals of motion space that could potentially be related to merger events. 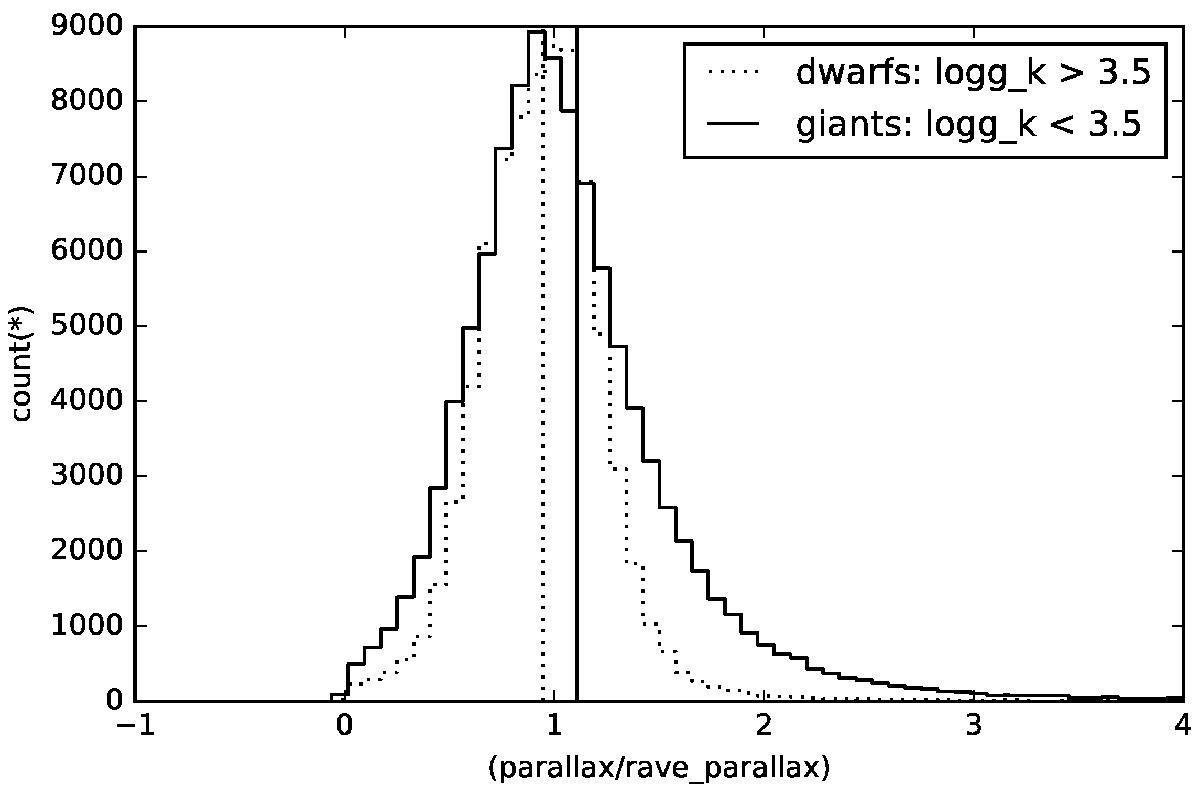