Cluster and field elliptical galaxies at z 1.3. The marginal role of the environment and the relevance of the galaxy central regions 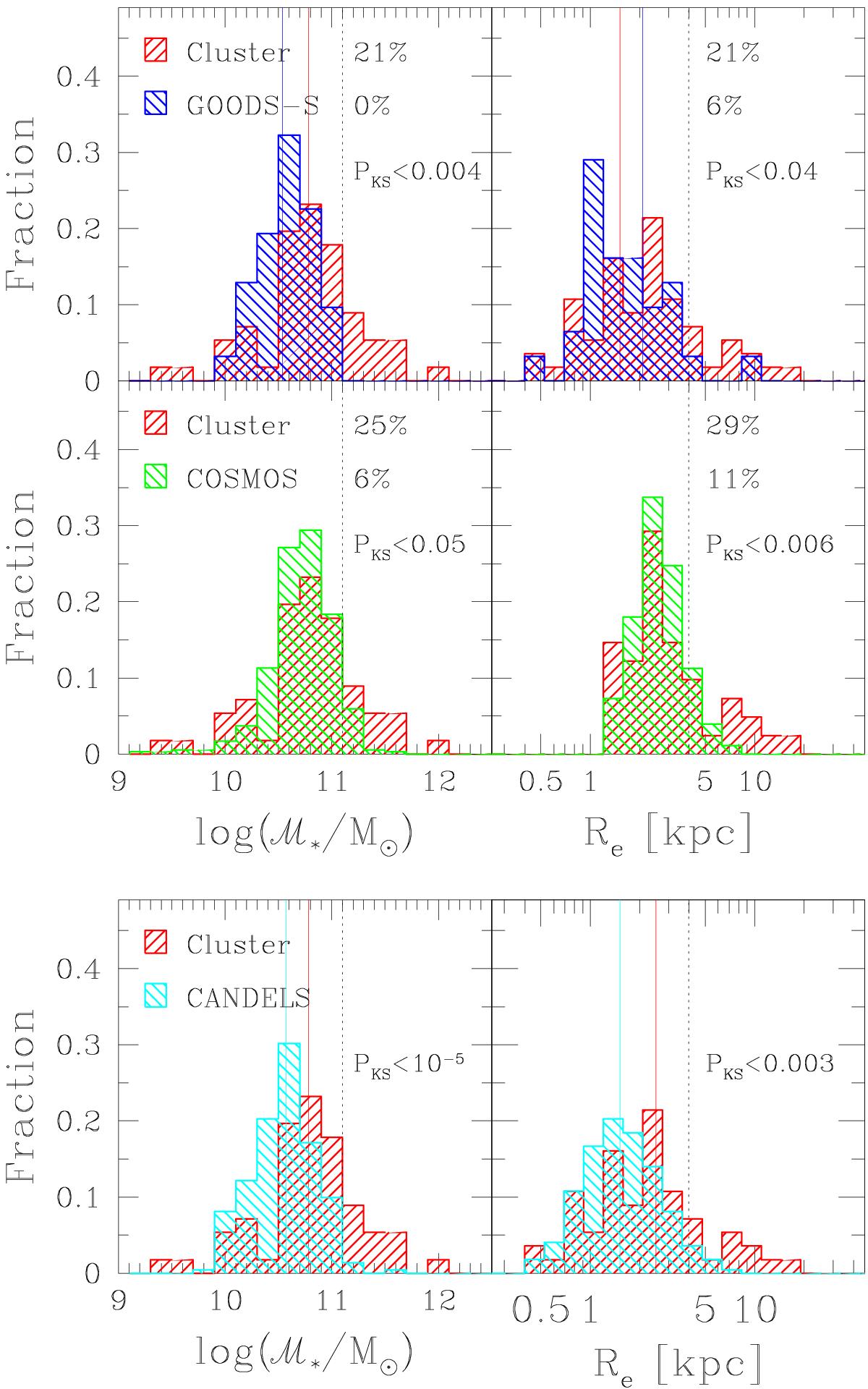