The Phoenix galaxy as seen by NuSTAR


Aims: We study the long-term variability of the well-known Seyfert 2 galaxy Mrk 1210 (also known as UGC 4203, or the Phoenix galaxy).
Methods: The source was observed by many X-ray facilities in the last 20 yr. Here we present a NuSTAR observation and put the results in the context of previously published observations.
Results: NuSTAR observed Mrk 1210 in 2012 for 15.4 ks. The source showed Compton-thin obscuration similar to that observed by Chandra, Suzaku, BeppoSAX and XMM-Newton over the past two decades, but different from the first observation by ASCA in 1995, in which the active nucleus was caught in a low flux state or was obscured by Compton-thick matter with a reflection-dominated spectrum. Thanks to the high-quality hard X-ray spectrum obtained with NuSTAR and exploiting the long-term spectral coverage spanning 16.9 yr, we can precisely disentangle the transmission and reflection components and put constraints on both the intrinsic long-term variability and hidden nucleus scenarios. In the former case, the distance between the reflector and the source must be at least 2 pc, while in the latter the eclipsing cloud may be identified with a water maser-emitting clump. 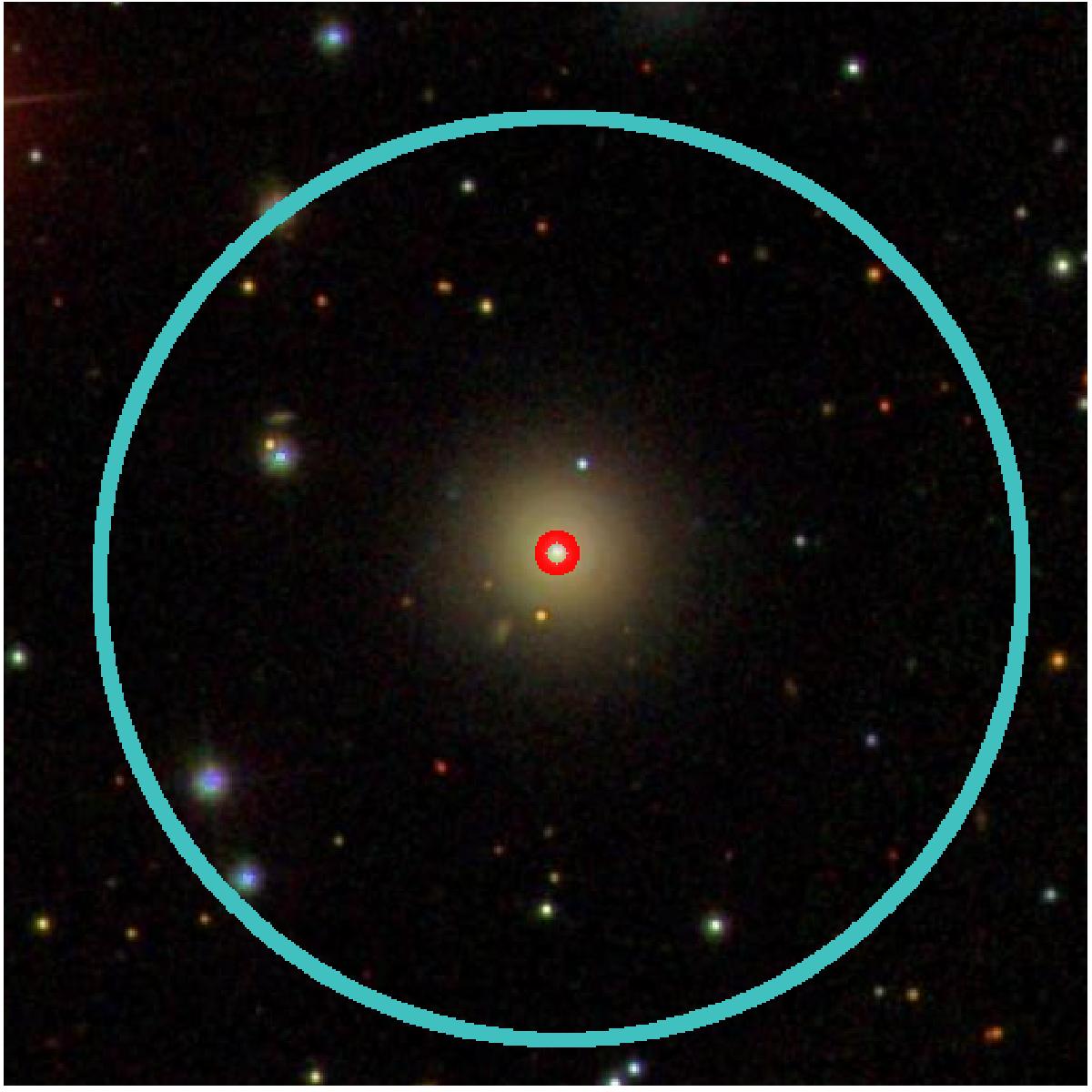