This paper describes the identification, modelling, and removal of previously unexplained systematic effects in the polarization data of the Planck High Frequency Instrument (HFI) on large angular scales, including new mapmaking and calibration procedures, new and more complete end-to-end simulations, and a set of robust internal consistency checks on the resulting maps. These maps, at 100, 143, 217, and 353 GHz, are early versions of those that will be released in final form later in 2016. The improvements allow us to determine the cosmic reionization optical depth τ using, for the first time, the low-multipole EE data from HFI, reducing significantly the central value and uncertainty, and hence the upper limit. Two different likelihood procedures are used to constrain τ from two estimators of the CMB E- and B-mode angular power spectra at 100 and 143 GHz, after debiasing the spectra from a small remaining systematic contamination. These all give fully consistent results. A further consistency test is performed using cross-correlations derived from the Low Frequency Instrument maps of the Planck 2015 data release and the new HFI data. For this purpose, end-to-end analyses of systematic effects from the two instruments are used to demonstrate the near independence of their dominant systematic error residuals. The tightest result comes from the HFI-based τ posterior distribution using the maximum likelihood power spectrum estimator from EE data only, giving a value 0.055 ± 0.009. In a companion paper these results are discussed in the context of the best-fit PlanckΛCDM cosmological model and recent models of reionization. 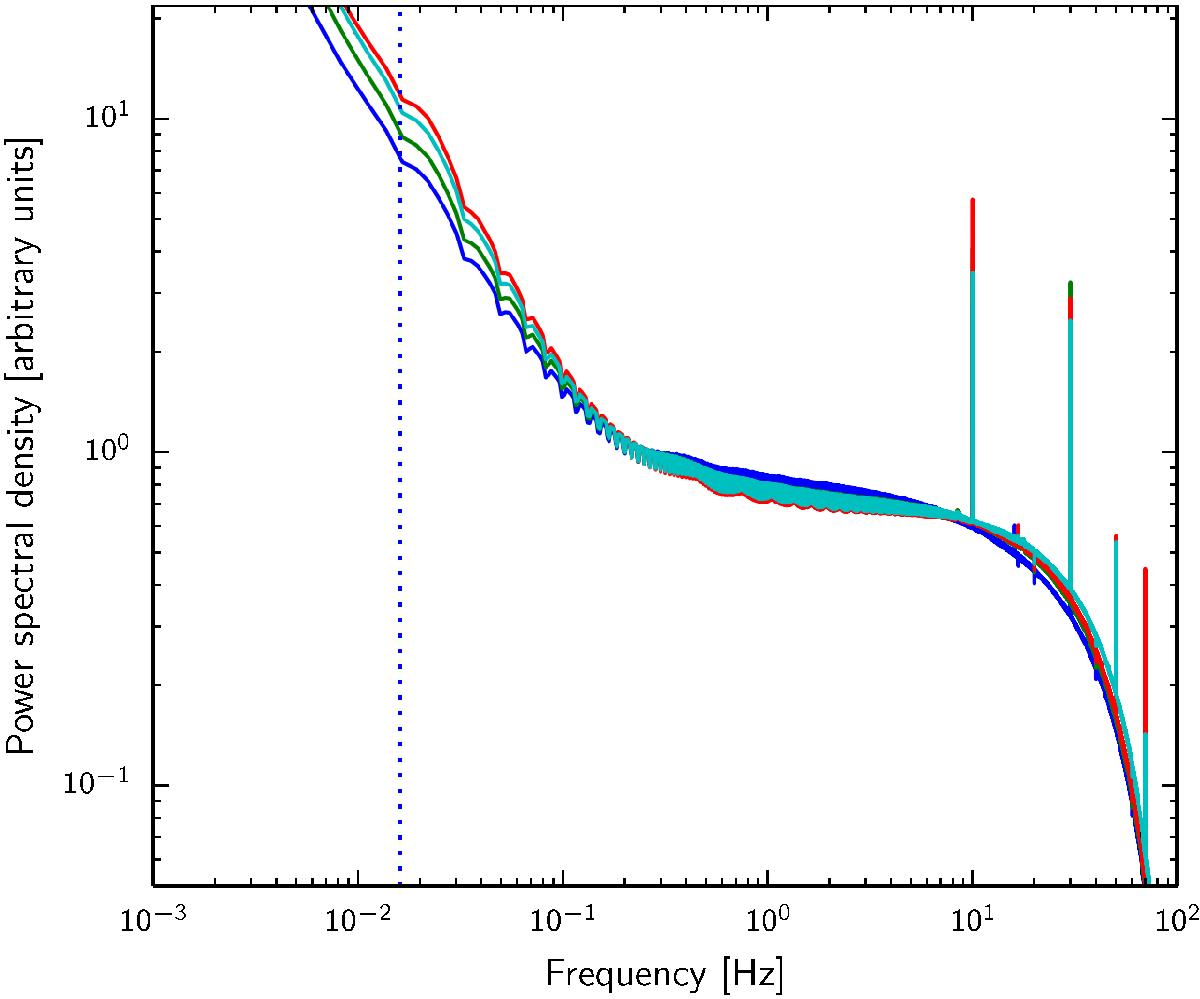