We exploit the recent discovery of pulsations in mixed-atmosphere (He/H), extremely low-mass white dwarf precursors (ELM proto-WDs) to test the proposition that rotational mixing is a fundamental process in the formation and evolution of low-mass helium core white dwarfs. Rotational mixing has been shown to be a mechanism able to compete efficiently against gravitational settling, thus accounting naturally for the presence of He, as well as traces of metals such as Mg and Ca, typically found in the atmospheres of ELM proto-WDs. Here we investigate whether rotational mixing can maintain a sufficient amount of He in the deeper driving region of the star, such that it can fuel, through Heii-Heiii ionization, the observed pulsations in this type of stars. Using state-of-the-art evolutionary models computed with MESA, we show that rotational mixing can indeed explain qualitatively the very existence and general properties of the known pulsating, mixed-atmosphere ELM proto-WDs. Moreover, such objects are very likely to pulsate again during their final WD cooling phase. 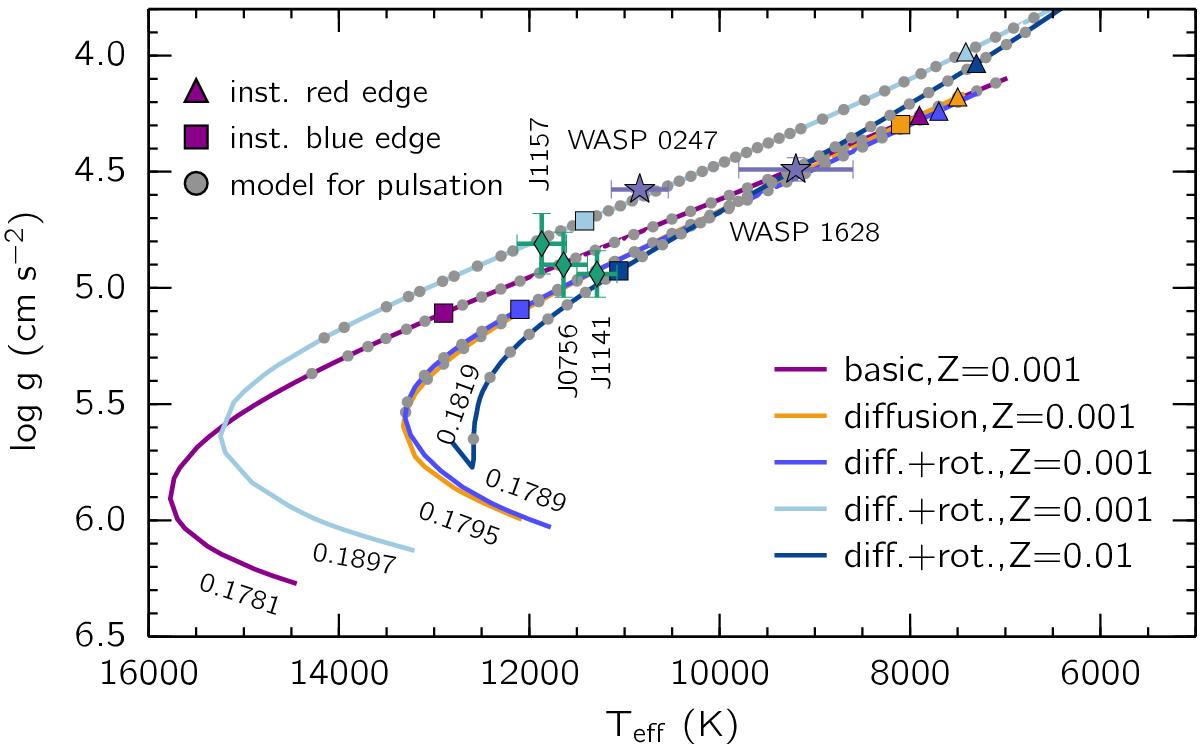