The mass of planet GJ 676A b from ground-based astrometry. A planetary system with two mature gas giants suitable for direct imaging

The star GJ 676A is an M0 dwarf hosting both gas-giant and super-Earth-type planets that were discovered with radial-velocity measurements. Using FORS2/VLT, we obtained position measurements of the star in the plane of the sky that tightly constrain its astrometric reflex motion caused by the super-Jupiter planet "b" in a 1052-day orbit. This allows us to determine the mass of this planet to be , which is 40% higher than the minimum mass inferred from the radial-velocity orbit. Using new HARPS radial-velocity measurements, we improve upon the orbital parameters of the inner low-mass planets "d" and "e" and we determine the orbital period of the outer giant planet "c" to be Pc = 7340 days under the assumption of a circular orbit. The preliminary minimum mass of planet "c" is Mcsini = 6.8 MJ with an upper limit of 39 MJ that we set using NACO/VLT high-contrast imaging. We also determine precise parallaxes and relative proper motions for both GJ 676A and its wide M3 companion GJ 676B. Although the system is probably quite mature, the masses and projected separations ( 0.̋1-0.̋4) of planets "b" and "c" make them promising targets for direct imaging with future instruments in space and on extremely large telescopes. In particular, we estimate that GJ 676A b and GJ 676A c are promising targets for directly detecting their reflected light with the WFIRST space mission. Our study demonstrates the synergy of radial-velocity and astrometric surveys that is necessary to identify the best targets for such a mission. 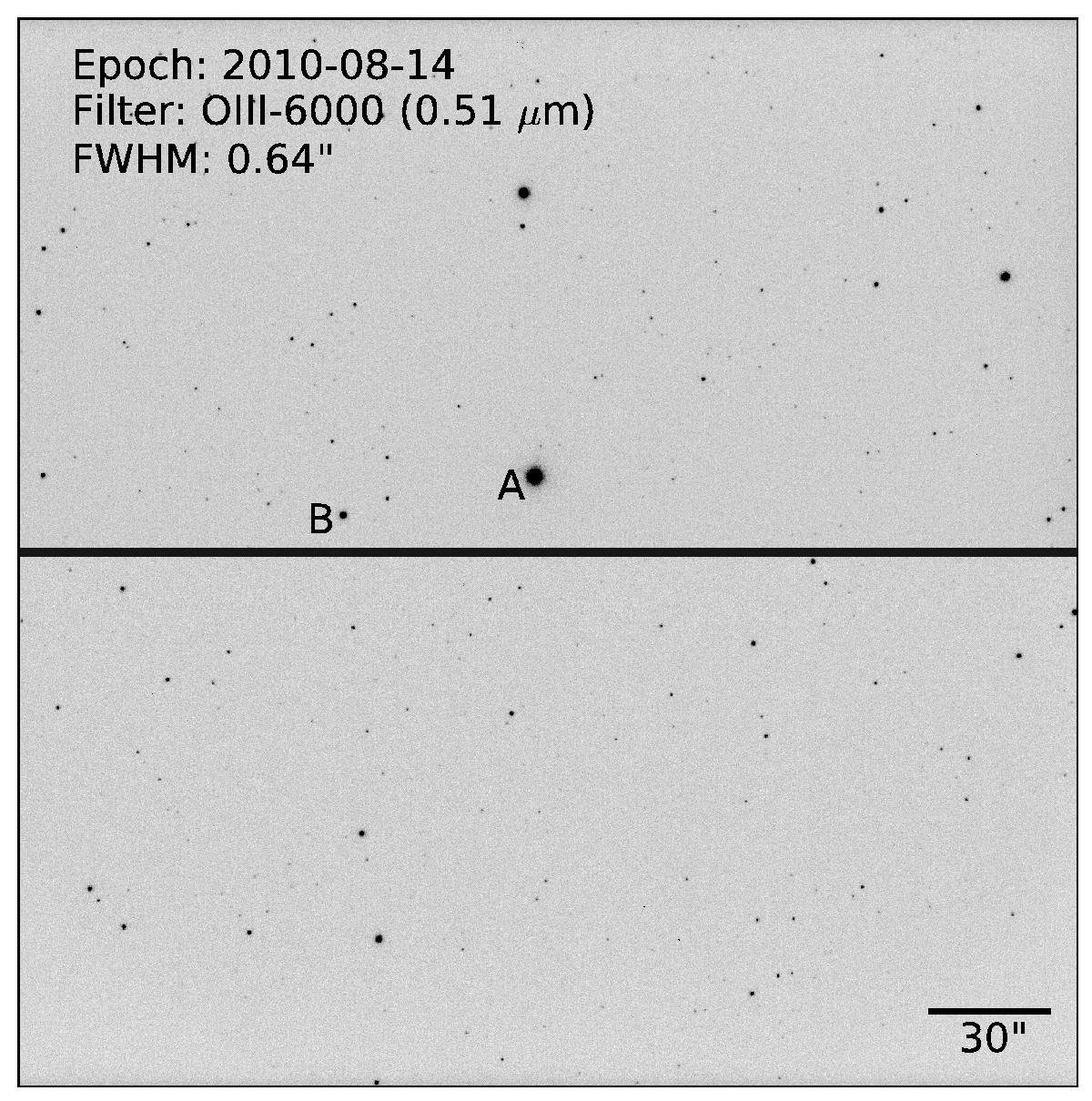