We present a new multi-pixel high resolution (R ≳ 107) spectrometer for the Stratospheric Observatory for Far-Infrared Astronomy (SOFIA). The receiver uses 2 × 7-pixel subarrays in orthogonal polarization, each in an hexagonal array around a central pixel. We present the first results for this new instrument after commissioning campaigns in May and December 2015 and after science observations performed in May 2016. The receiver is designed to ultimately cover the full 1.8-2.5 THz frequency range but in its first implementation, the observing range was limited to observations of the [CII] line at 1.9 THz in 2015 and extended to 1.83-2.07 THz in 2016. The instrument sensitivities are state-of-the-art and the first scientific observations performed shortly after the commissioning confirm that the time efficiency for large scale imaging is improved by more than an order of magnitude as compared to single pixel receivers. An example of large scale mapping around the Horsehead Nebula is presented here illustrating this improvement. The array has been added to SOFIA's instrument suite already for ongoing observing cycle 4. 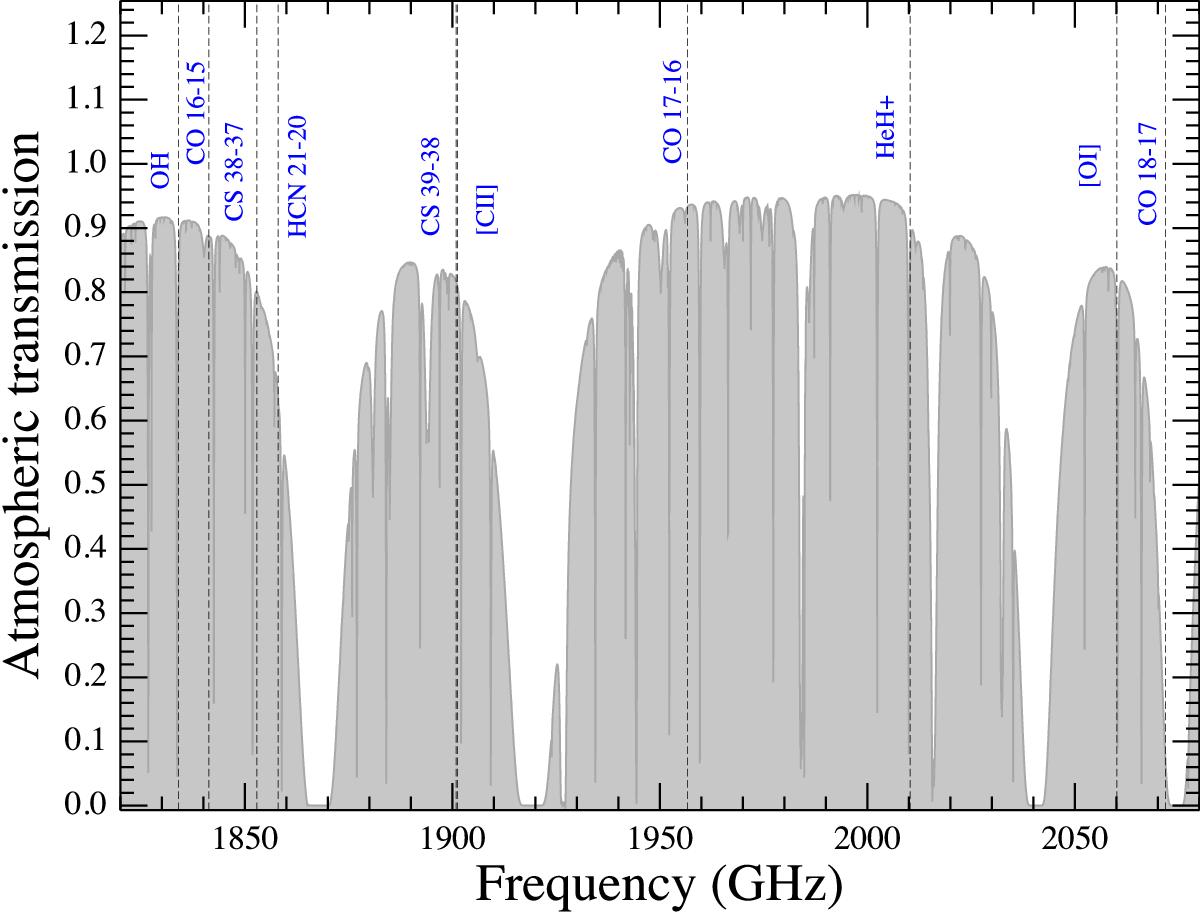