Gaia is a cornerstone mission in the science programme of the EuropeanSpace Agency (ESA). The spacecraft construction was approved in 2006, following a study in which the original interferometric concept was changed to a direct-imaging approach. Both the spacecraft and the payload were built by European industry. The involvement of the scientific community focusses on data processing for which the international Gaia Data Processing and Analysis Consortium (DPAC) was selected in 2007. Gaia was launched on 19 December 2013 and arrived at its operating point, the second Lagrange point of the Sun-Earth-Moon system, a few weeks later. The commissioning of the spacecraft and payload was completed on 19 July 2014. The nominal five-year mission started with four weeks of special, ecliptic-pole scanning and subsequently transferred into full-sky scanning mode. We recall the scientific goals of Gaia and give a description of the as-built spacecraft that is currently (mid-2016) being operated to achieve these goals. We pay special attention to the payload module, the performance of which is closely related to the scientific performance of the mission. We provide a summary of the commissioning activities and findings, followed by a description of the routine operational mode. We summarise scientific performance estimates on the basis of in-orbit operations. Several intermediate Gaia data releases are planned and the data can be retrieved from the Gaia Archive, which is available through the Gaia home page. 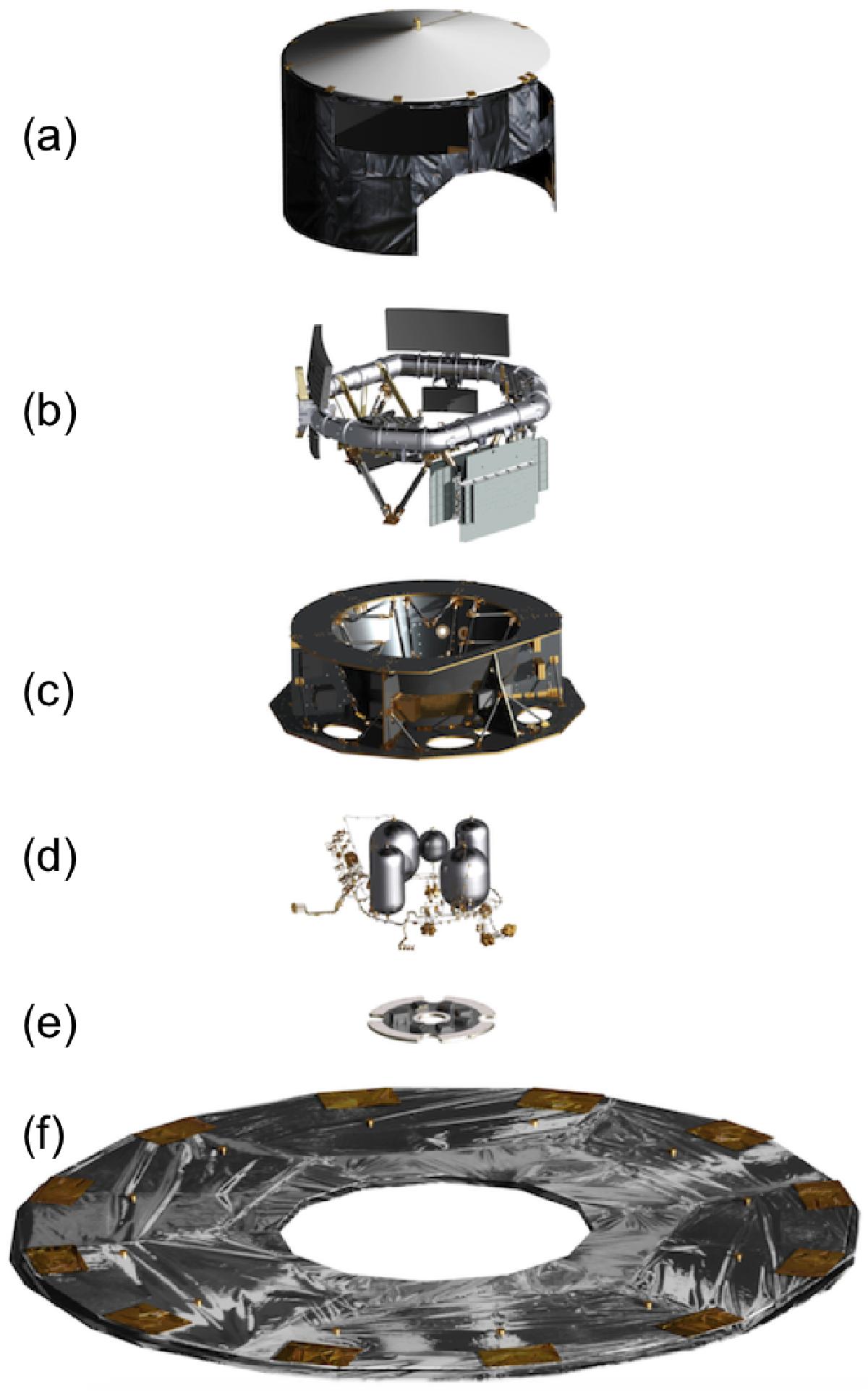