We present the implications for cosmic inflation of the Planck measurements of the cosmic microwave background (CMB) anisotropies in both temperature and polarization based on the full Planck survey, which includes more than twice the integration time of the nominal survey used for the 2013 release papers. The Planck full mission temperature data and a first release of polarization data on large angular scales measure the spectral index of curvature perturbations to be ns = 0.968 ± 0.006 and tightly constrain its scale dependence to dns/ dlnk = -0.003 ± 0.007 when combined with the Planck lensing likelihood. When the Planck high-ℓ polarization data are included, the results are consistent and uncertainties are further reduced. The upper bound on the tensor-to-scalar ratio is r0.002< 0.11 (95% CL). This upper limit is consistent with the B-mode polarization constraint r< 0.12 (95% CL) obtained from a joint analysis of the BICEP2/Keck Array and Planck data. These results imply that V(φ) ∝ φ2 and natural inflation are now disfavoured compared to models predicting a smaller tensor-to-scalar ratio, such as R2 inflation. We search for several physically motivated deviations from a simple power-law spectrum of curvature perturbations, including those motivated by a reconstruction of the inflaton potential not relying on the slow-roll approximation. We find that such models are not preferred, either according to a Bayesian model comparison or according to a frequentist simulation-based analysis. Three independent methods reconstructing the primordial power spectrum consistently recover a featureless and smooth PR(k) over the range of scales 0.008 Mpc-1 ≲ k ≲ 0.1 Mpc-1. At large scales, each method finds deviations from a power law, connected to a deficit at multipoles ℓ ≈ 20-40 in the temperature power spectrum, but at an uncompelling statistical significance owing to the large cosmic variance present at these multipoles. By combining power spectrum and non-Gaussianity bounds, we constrain models with generalized Lagrangians, including Galileon models and axion monodromy models. The Planck data are consistent with adiabatic primordial perturbations, and the estimated values for the parameters of the base Λ cold dark matter (ΛCDM) model are not significantly altered when more general initial conditions are admitted. In correlated mixed adiabatic and isocurvature models, the 95% CL upper bound for the non-adiabatic contribution to the observed CMB temperature variance is | αnon - adi | < 1.9%, 4.0%, and 2.9% for CDM, neutrino density, and neutrino velocity isocurvature modes, respectively. We have tested inflationary models producing an anisotropic modulation of the primordial curvature power spectrum findingthat the dipolar modulation in the CMB temperature field induced by a CDM isocurvature perturbation is not preferred at a statistically significant level. We also establish tight constraints on a possible quadrupolar modulation of the curvature perturbation. These results are consistent with the Planck 2013 analysis based on the nominal mission data and further constrain slow-roll single-field inflationary models, as expected from the increased precision of Planck data using the full set of observations. 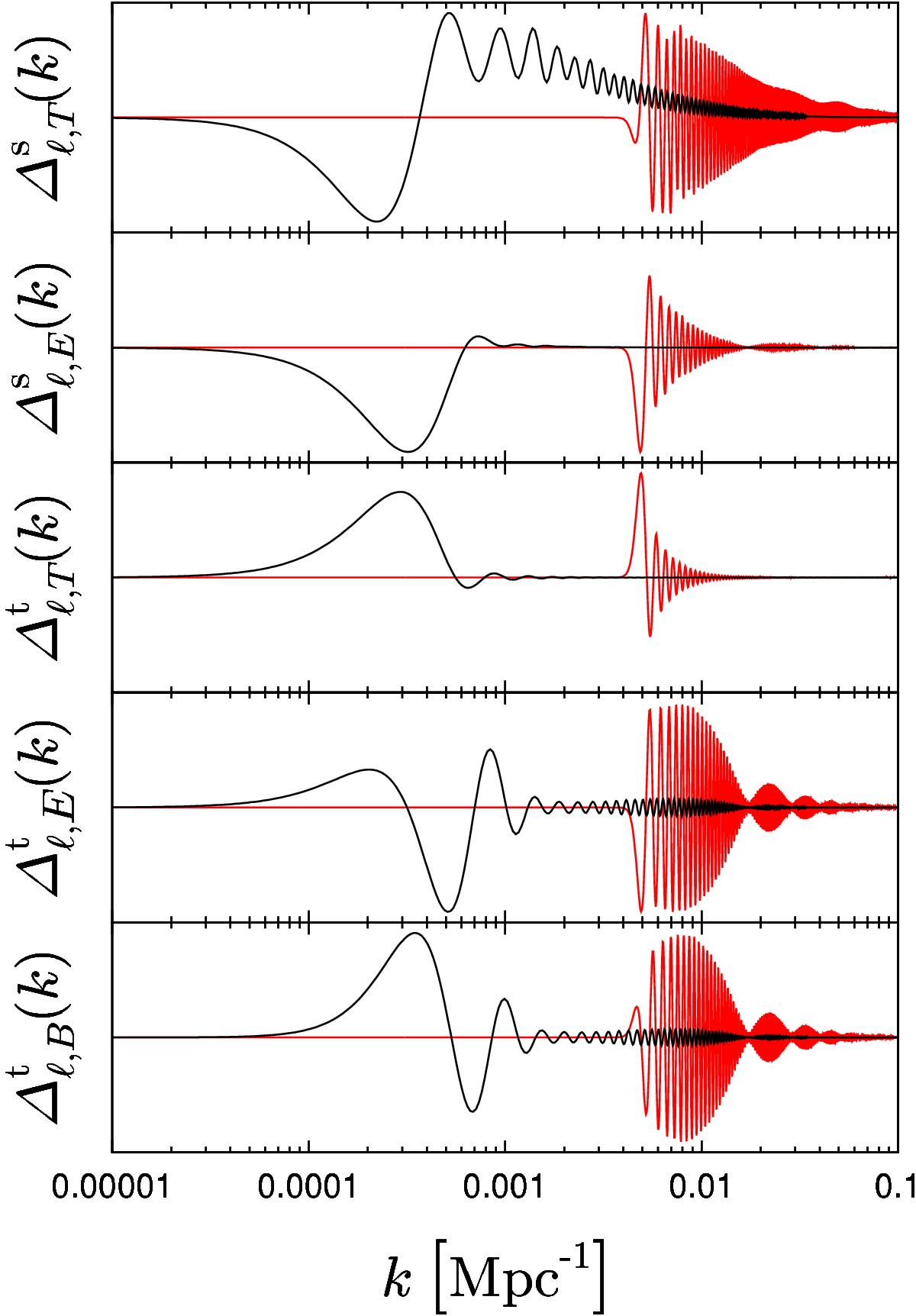