Planck 2015 results. XVIII. Background geometry and topology of the Universe

Maps of cosmic microwave background (CMB) temperature and polarization from the 2015 release of Planck data provide the highestquality full-sky view of the surface of last scattering available to date. This enables us to detect possible departures from a globally isotropic cosmology. We present the first searches using CMB polarization for correlations induced by a possible non-trivial topology with a fundamental domain that intersects, or nearly intersects, the last-scattering surface (at comoving distance χrec), both via a direct scan for matched circular patterns at the intersections and by an optimal likelihood calculation for specific topologies. We specialize to flat spaces with cubic toroidal (T3) and slab (T1) topologies, finding that explicit searches for the latter are sensitive to other topologies with antipodal symmetry. These searches yield no detection of a compact topology with a scale below the diameter of the last-scattering surface. The limits on the radius ℛI of the largest sphere inscribed in the fundamental domain (at log-likelihood ratio Δlnℒ > -5 relative to a simply-connected flat Planck best-fit model) are: ℛI > 0.97 χrec for the T3 cubic torus; and ℛI > 0.56 χrec for the T1 slab. The limit for the T3 cubic torus from the matched-circles search is numerically equivalent, ℛI > 0.97 χrec at 99% confidence level from polarization data alone. We also perform a Bayesian search for an anisotropic global Bianchi VIIh geometry. In the non-physical setting, where the Bianchi cosmology is decoupled from the standard cosmology, Planck temperature data favour the inclusion of a Bianchi component with a Bayes factor of at least 2.3 units of log-evidence. However, the cosmological parameters that generate this pattern are in strong disagreement with those found from CMB anisotropy data alone. Fitting the induced polarization pattern for this model to the Planck data requires an amplitude of -0.10 ± 0.04 compared to the value of + 1 if the model were to be correct. In the physically motivated setting, where the Bianchi parameters are coupled and fitted simultaneously with the standard cosmological parameters, we find no evidence for a Bianchi VIIh cosmology and constrain the vorticity of such models to (ω/H)0 < 7.6 × 10-10 (95% CL). 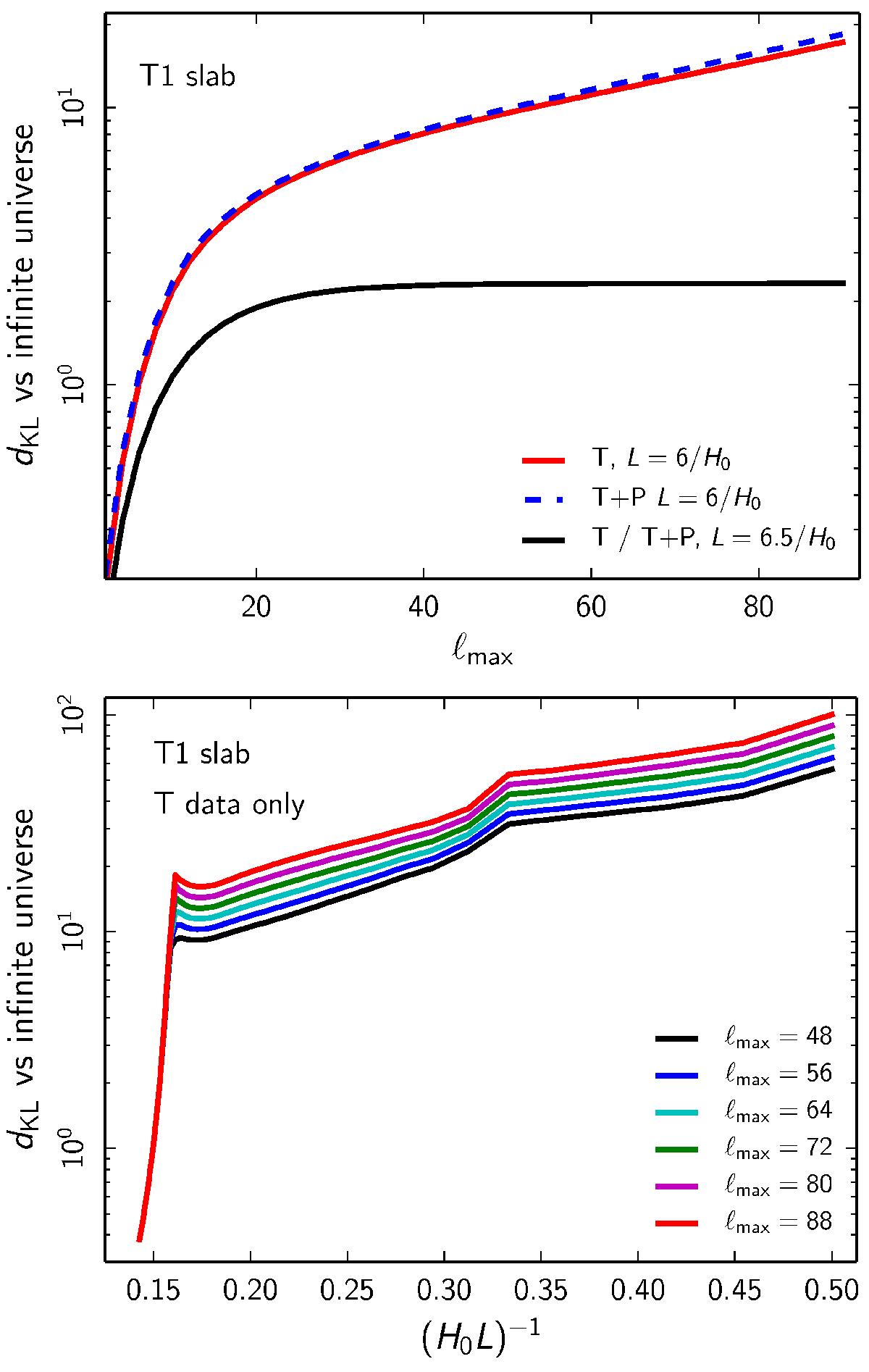