High-redshift radio galaxies present signs of both star formation and AGN activity, making them ideal candidates to investigate the connection and coevolution of AGN and star formation in the progenitors of present-day massive galaxies. We make use of a sample of 11 powerful radio galaxies spanning 1 <z< 4 which have complete coverage of their spectral energy distribution (SED) from UV to FIR wavelengths. Using Herschel data, we disentangle the relative contribution of the AGN and star formation by combining the galaxy evolution code PÉGASE.3 with an AGN torus model. We find that three components are necessary to reproduce the observed SEDs: an evolved and massive stellar component, a submm bright young starburst, and an AGN torus. We find that powerful radio galaxies form at very high-redshift, but experience episodic and important growth at 1 <z< 4 as the mass of the associated starburst varies from 5 to 50% of the total mass of the system. The properties of star formation differ from source to source, indicating no general trend of the star formation properties in the most infrared luminous high-redshift radio galaxies and no correlation with the AGN bolometric luminosity. Moreover, we find that AGN scattered light have a very limited impact on broad-band SED fitting on our sample. Finally, our analysis also suggests a wide range in origins for the observed star formation,which we partially constrain for some sources. 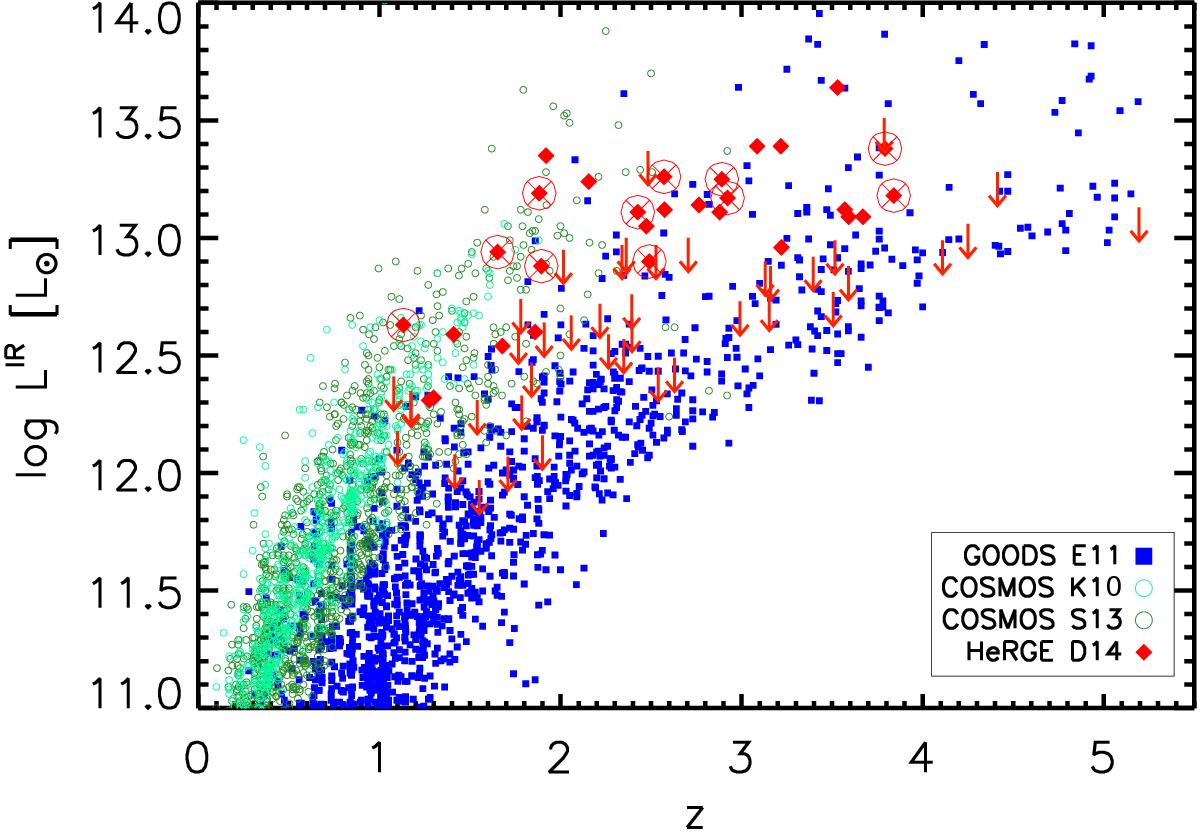