Supergiant fast X-ray transients (SFXTs) are high mass X-ray binaries (HMXBs) hosting a neutron star and an OB supergiant companion. We examine the available Swift data, as well as other new or archival/serendipitous data, on three sources: IGR J17407-2808, 2XMM J185114.3-000004, and IGR J18175-2419, whose X-ray characteristics qualify them as candidate SFXT, to explore their properties and test whether they are consistent with an SFXT nature. Since IGR J17407-2808 and 2XMM J185114.3-000004 triggered the Burst Alert Telescope on board Swift, the Swift data enable us to provide their first arcsecond localisations, leading to an unequivocal identification of the source CXOU J174042.0-280724 as the soft X-ray counterpart of IGR J17407-2808, as well as their first broadband spectra, which can be fit with models generally describing accreting neutron stars in HMXBs. While still lacking optical spectroscopy to assess the spectral type of the companion, we propose 2XMM J185114.3-000004 as a very strong SFXT candidate. The nature of IGR J17407-2808 remains, instead, more uncertain. Its broadband properties cannot exclude the fact that the emission originates from either an HMXB (and in that case, an SFXT) or, more likely, a low-mass X-ray binary. Finally, based on the deep non-detection in our XRT monitoring campaign and a careful reanalysis of the original INTEGRAL data in which the discovery of the source was first reported, we show that IGR J18175-2419 is likely a spurious detection. 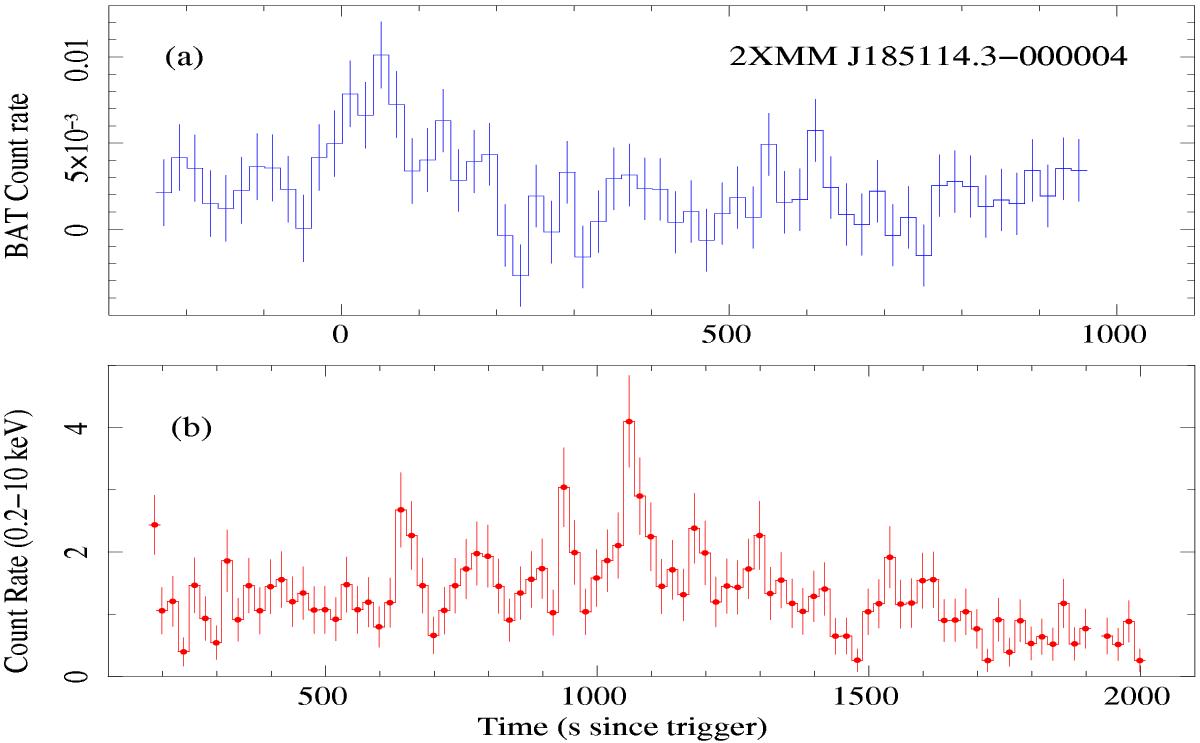