The metallicity of a supernova progenitor, together with its mass, is one of the main parameters that can rule the progenitor's fate. We present the second study of nearby supernova (SN) host galaxies (0.005 <z< 0.03) using integral field spectroscopy (IFS) from the CALIFA survey. We analyze the metallicity of 115 galaxies, which hosted 132 SNe within and 10 SNe outside the field of view (FoV) of the instrument. Another 18 galaxies, which hosted only SNe outside the FoV, were also studied. Using the O3N2 calibrator that was described elsewhere, we found no statistically significant differences between the gas-phase metallicities at the locations of the three main SN types - Ia, Ib/c and II; they all have 12 + log (O/H) ≃ 8.50 within 0.02 dex. The total galaxy metallicities are also very similar, and we argue that the reason is that our sample only consists of SNe discovered in massive galaxies (log (M/M☉) > 10 dex) by targeted searches. We neither found evidence that the metallicity at the SN location differs from the average metallicity at the galactocentric distance of the SNe. By extending our SN sample with published metallicities at the SN location, we are able to study the metallicity distributions for all SN subtypes split into SN discovered in targeted and untargeted searches. We confirm a bias toward higher host masses and metallicities in the targeted searches. By combining data from targeted and untargeted searches, we found a sequence from higher to lower local metallicity: SN Ia, Ic, and II show the highest metallicity, which is significantly higher than those of SN Ib, IIb, and Ic-BL. Our results support the scenario according to which SN Ib result from binary progenitors. Additionally, at least part of the SN Ic are the result of single massive stars that were stripped of their outer layers by metallicity-driven winds. We studied several proxies of the local metallicity that are frequently used in the literature and found that the total host metallicity allows estimating the metallicity at the SN location with an accuracy better than 0.08 dex and very small bias. In addition, weak AGNs that cannot be seen in the total spectrum may weakly bias (by 0.04 dex) the metallicity estimate that is derived from the galaxy-integrated spectrum. 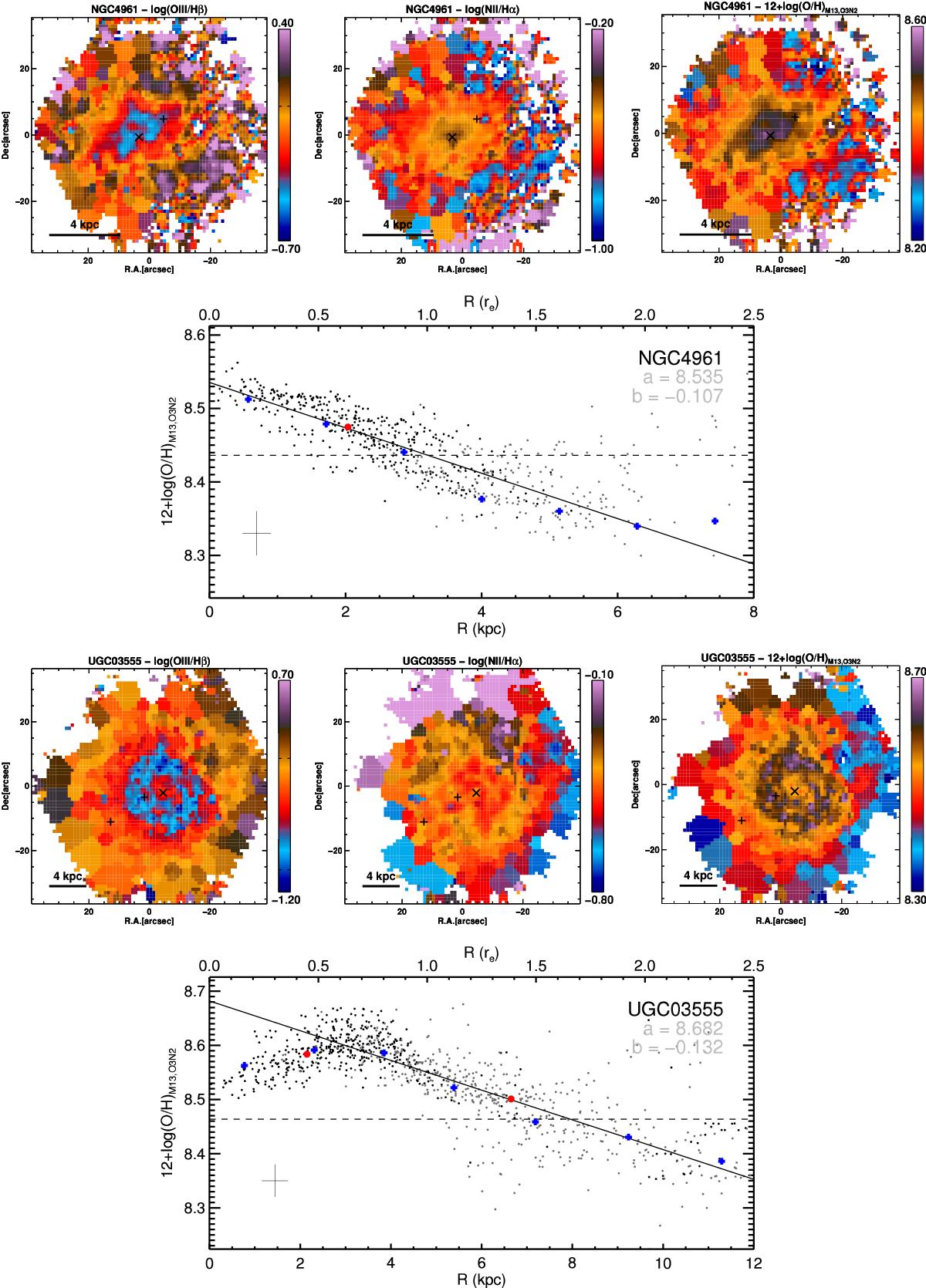