A search for hydrogenated fullerenes in fullerene-containing planetary nebulae

Detections of C60 and C70 fullerenes in planetary nebulae (PNe) of the Magellanic Clouds and of our own Galaxy have raised the idea that other forms of carbon, such as hydrogenated fullerenes (fulleranes like C60H36 and C60H18), buckyonions, and carbon nanotubes, may be widespread in the Universe. Here we present VLT/ISAAC spectra (R ~ 600) in the 2.9-4.1 μm spectral region for the Galactic PNe Tc 1 and M 1-20, which have been used to search for fullerene-based molecules in their fullerene-rich circumstellar environments. We report the non-detection of the most intense infrared bands of several fulleranes around ~3.4-3.6 μm in both PNe. We conclude that if fulleranes are present in the fullerene-containing circumstellar environments of these PNe, then they seem to be much less abundant than C60 and C70. Our non-detections, together with the (tentative) fulleranes detection in the proto-PN IRAS 01005+7910, suggest that fulleranes may be formed in the short transition phase between AGB stars and PNe, but they are quickly destroyed by the UV radiation field from the central star. 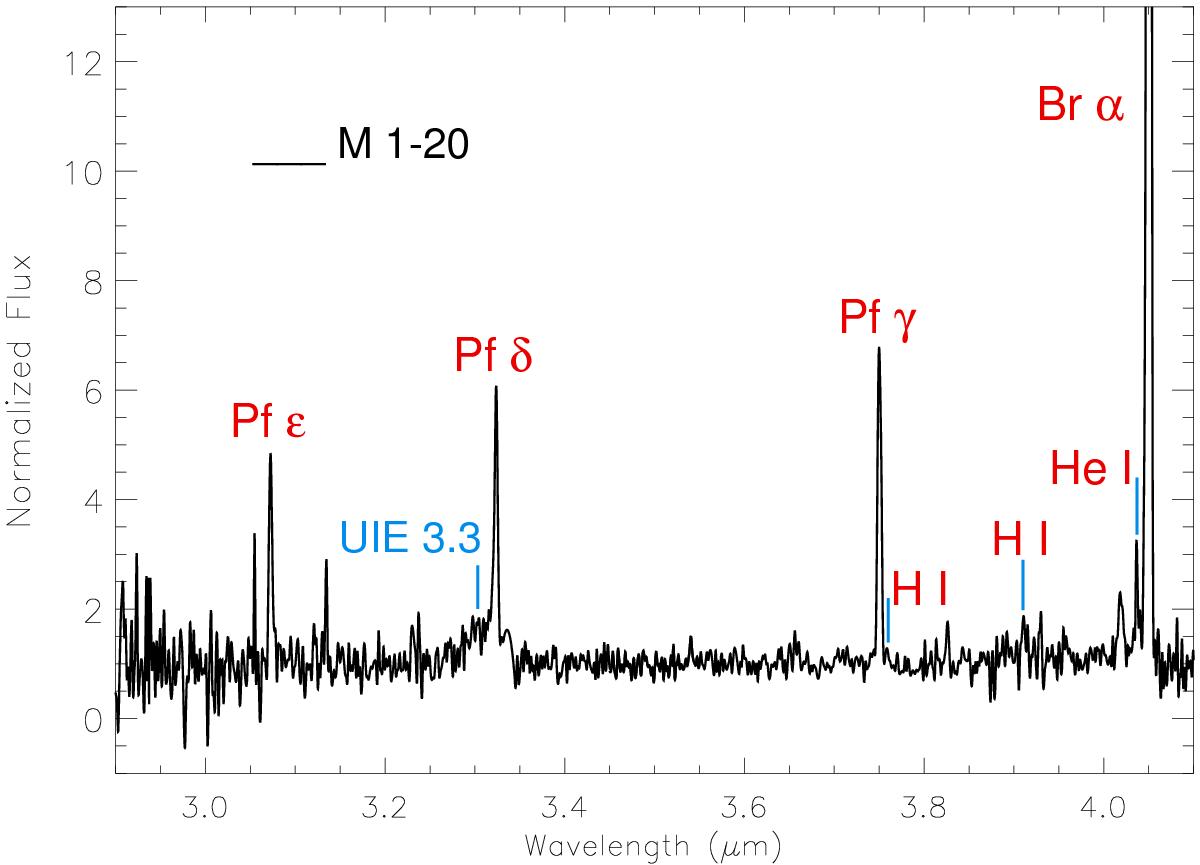