Strong-lensing analysis of MACS J0717.5+3745 from Hubble Frontier Fields observations: How well can the mass distribution be constrained?

We present a strong-lensing analysis of MACSJ0717.5+3745 (hereafter MACS J0717), based on the full depth of the Hubble Frontier Field (HFF) observations, which brings the number of multiply imaged systems to 61, ten of which have been spectroscopically confirmed. The total number of images comprised in these systems rises to 165, compared to 48 images in 16 systems before the HFF observations. Our analysis uses a parametric mass reconstruction technique, as implemented in the Lenstool software, and the subset of the 132 most secure multiple images to constrain a mass distribution composed of four large-scale mass components (spatially aligned with the four main light concentrations) and a multitude of galaxy-scale perturbers. We find a superposition of cored isothermal mass components to provide a good fit to the observational constraints, resulting in a very shallow mass distribution for the smooth (large-scale) component. Given the implications of such a flat mass profile, we investigate whether a model composed of "peaky" non-cored mass components can also reproduce the observational constraints. We find that such a non-cored mass model reproduces the observational constraints equally well, in the sense that both models give comparable total rms. Although the total (smooth dark matter component plus galaxy-scale perturbers) mass distributions of both models are consistent, as are the integrated two-dimensional mass profiles, we find that the smooth and the galaxy-scale components are very different. We conclude that, even in the HFF era, the generic degeneracy between smooth and galaxy-scale components is not broken, in particular in such a complex galaxy cluster. Consequently, insights into the mass distribution of MACS J0717 remain limited, emphasizing the need for additional probes beyond strong lensing. Our findings also have implications for estimates of the lensing magnification. We show that the amplification difference between the two models is larger than the error associated with either model, and that this additional systematic uncertainty is approximately the difference in magnification obtained by the different groups of modelers using pre-HFF data. This uncertainty decreases the area of the image plane where we can reliably study the high-redshift Universe by 50 to 70%. 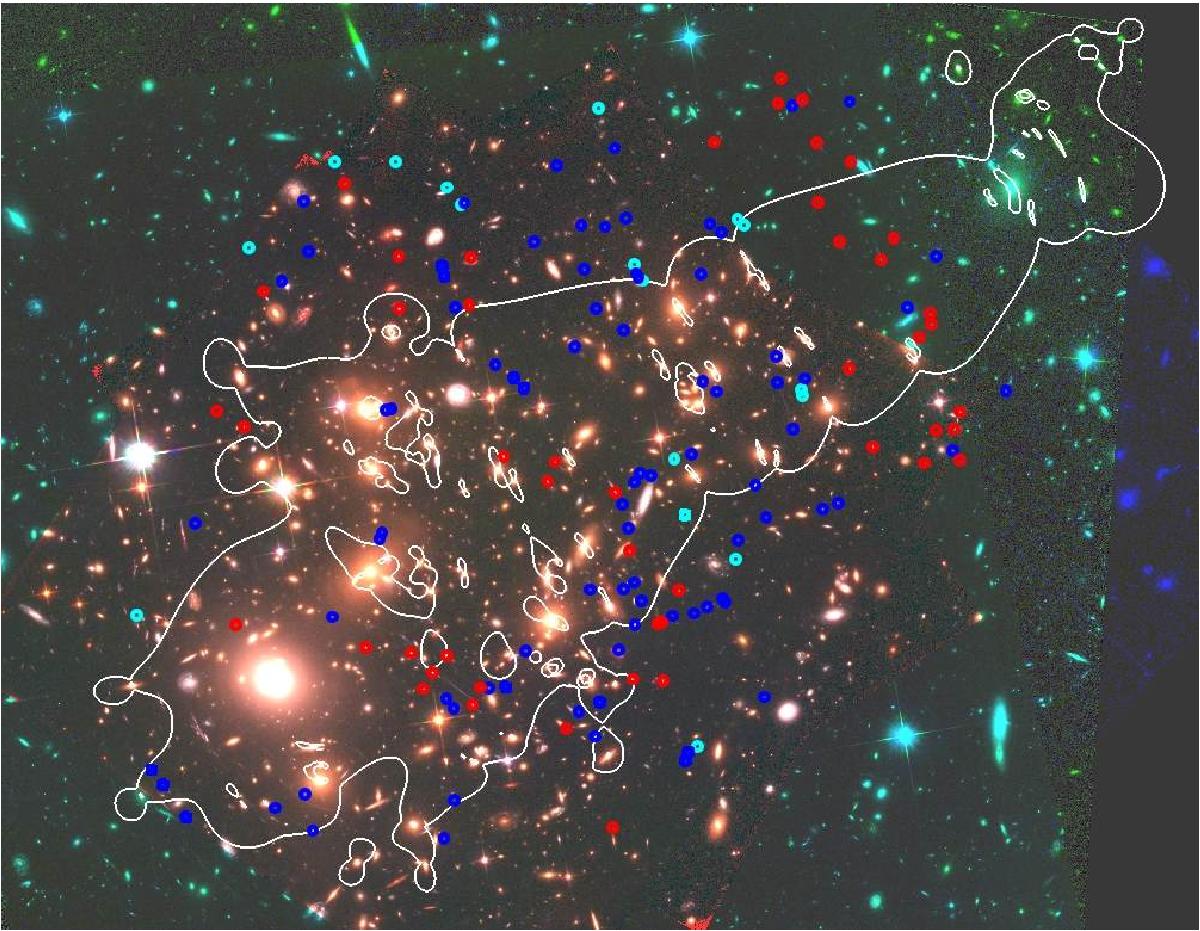