While giant extrasolar planets have been studied for more than two decades now, there are still some open questions as to their dominant formation and migration processes, as well as to their atmospheric evolution in different stellar environments. In this paper, we study a sample of giant transiting exoplanets detected by the Kepler telescope with orbital periods up to 400 days. We first defined a sample of 129 giant-planet candidates that we followed up with the SOPHIE spectrograph (OHP, France) in a 6-year radial velocity campaign. This allowed us to unveil the nature of these candidates and to measure a false-positive rate of 54.6 ± 6.5% for giant-planet candidates orbiting within 400 days of period. Based on a sample of confirmed or likely planets, we then derived the occurrence rates of giant planets in different ranges of orbital periods. The overall occurrence rate of giant planets within 400 days is 4.6 ± 0.6%. We recovered, for the first time in the Kepler data, the different populations of giant planets reported by radial velocity surveys. Comparing these rates with other yields, we find that the occurrence rate of giant planets is lower only for hot Jupiters but not for the longer-period planets. We also derive a first measurement of the occurrence rate of brown dwarfs in the brown-dwarf desert with a value of 0.29 ± 0.17%. Finally, we discuss the physical properties of the giant planets in our sample. We confirm that giant planets receiving moderate irradiation are not inflated, but we find that they are on average smaller than predicted by formation and evolution models. In this regime of low-irradiated giant planets, we find a possible correlation between their bulk density and the iron abundance of the host star, which needs more detections to be confirmed. 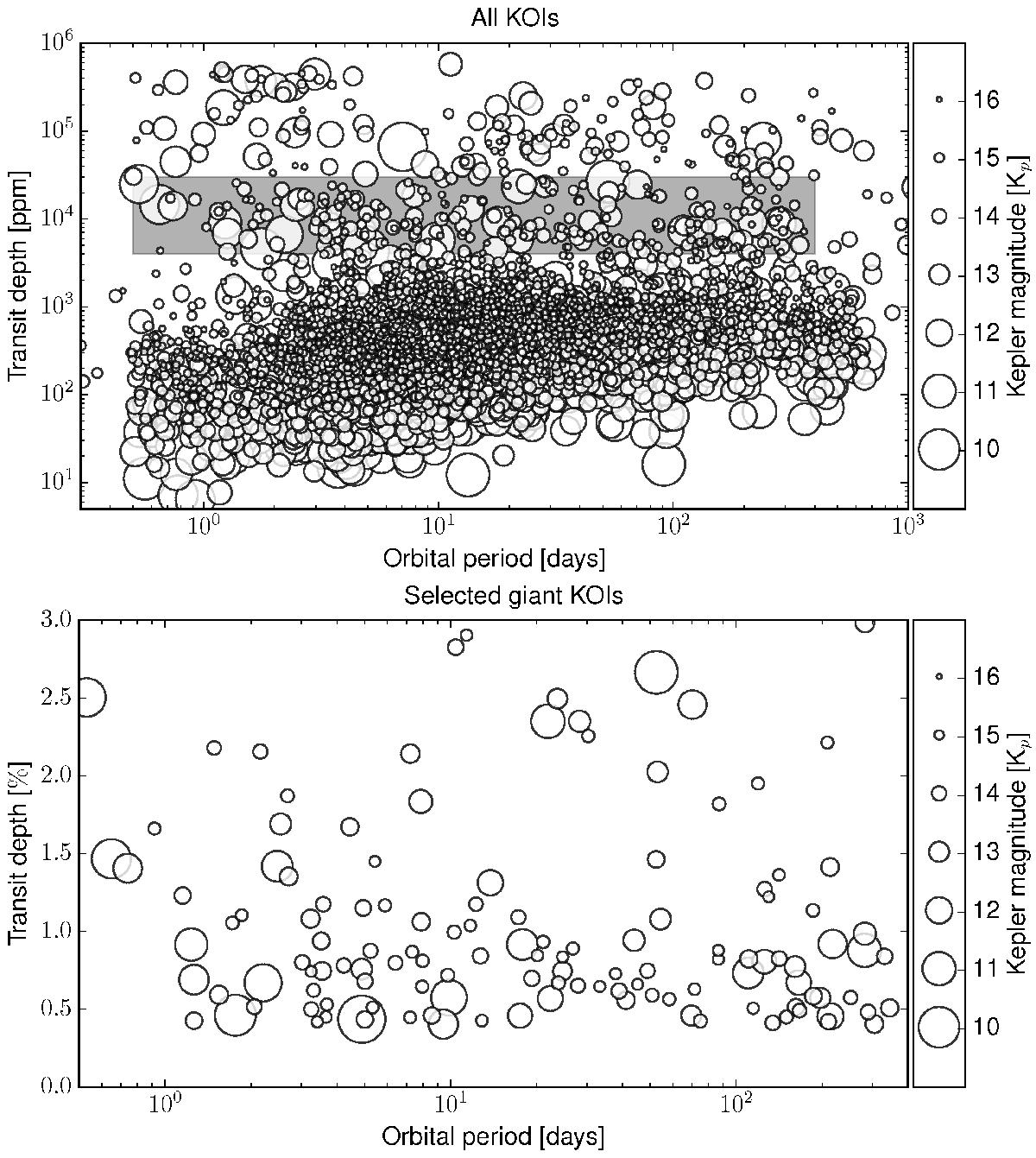